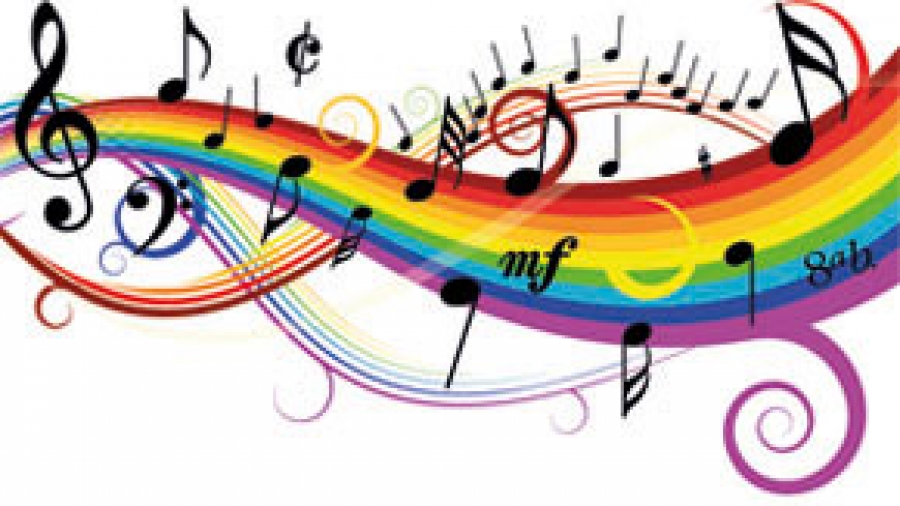 by watkinsbooks
with 3 comments
Magazine

Tasting the Universe: People Who See Colors in Words and Rainbows in Symphonies

Like the Marine who becomes “Avatar” in James Cameron’s astonishing film, there are people among us whose perceptions may place them in a rare category of consciousness right here on Earth. They are synesthetes. And like the Na’avi of Pandora, they are my tribe.

Synesthesia is defined as “a neurologically-based condition in which stimulation of one sensory or cognitive pathway leads to automatic, involuntary experiences in a second sensory or cognitive pathway.” Despite a prodigious memory like most synesthetes (the additional sensations act as a mnemonic) I’ve never been able to memorize that definition, which falls so short of the wonder of seeing phosphorescent color around my letters, numbers, days of the week, months and some music. To me, it is only a tiny part of what goes on in a synesthete’s mind. And to me, synesthesia is not just some neurological glitch (crossed neurons or lack of inhibition between them are the two dominant theories) but a form of consciousness and even an interface to the quantum.

Scientists are discovering now that beyond seeing colored music, or tasting words, or seeing auras or having facility with metaphor, synesthetes have a proliferation of “mirror-touch” neurons present in all of us which may actually communicate with other people’s mirror-touch neurons. This means that synesthetes are highly empathic. In addition, leading Near Death Experience researchers Dr. Pim van Lommel and Dr. PMH Atwater have written of NDE experiencers “returning” with synesthesia where there was none before. Dr. Atwater herself saw the return of her childhood synesthesia (it is sometimes outgrown) after a dramatic NDE. I myself have had lifelong Out of Body Experiences, (OBEs), and feel more research must be done here.

Tasting the Universe by Maureen Seaberg, available from Watkins Books

About two years ago I left breaking news to depart on a quest to understand what more I believe there is to know about synesthesia. Used to covering crime stories and mysteries, I found the history around synesthesia both: a crime because what was previously known about it was forgotten during the rise of the school of psychology known as behaviorism, and a mystery because though new scientific research now burgeoning around the world had found many important clues to its nature, the meaning of it, be it the biological or the metaphysical nature of it, remained just out of reach. And no one seemed to want to address the vast spiritual literature mentioning the trait despite the scientific imperative to follow the thread where it leads, no matter where it leads. And though I humbly submit, I’m just a layperson, my discoveries were frankly, historic. The resulting book, Tasting the Universe (available from Watkins Books in the store and online [on orders over £30 free delivery + free Watkins Review: Mind Body Spirit magazine]), has just been released through New Page Books.

My research gathered the first-time testimonies of rumored tribe members violin virtuoso Itzhak Perlman and Billy Joel who generously spoke to their fellow synesthete. In addition, thanks to my professor Dr. John Michael Lennon of the Norman Mailer Writers Colony, where I studied on scholarship, previous writings by Norman Mailer on Marilyn Monroe were found to reveal his description of her synesthesia. It was later confirmed by a surviving niece. The great mentalist the Amazing Kreskin, more yogi master than showman in my estimation, also gave his first-time testimony. And one open synesthete, three-time Grammy Award winner Pharrell Williams spoke at length for the first time about what he believes is the gift’s metaphysical nature.

With the help of many leading theologians, and the especially gifted Tibet House Director of East West Research Dr. William C Bushell, I found religious literature from the Bible’s Exodus to the Kabbalah to Buddist writings by Zen Master Dogen all address the trait through the ages in the context of an enlightened awareness. And while I pondered God for a time in my manuscript, agreeing with Pharrell Williams that synesthesia is a conduit to the Creator, I knew there was a new pulpit to visit: quantum physics. Why do the lighted photisms, those colorful forms synesthetes see, look like subatomic particle trails sometimes or even stars being born?

I reached out to the affable and brilliant consciousness researcher Dr. Stuart Hameroff of the Center for Consciousness Studies in Tucson, Arizona. “Synesthesia is a deeper form of regular consciousness,” he tells me. “Synesthetes have a lower threshold to quantum consciousness.” He believes the phenomena associated with synesthesia (colored music, for example) happens at the quantum level, perhaps in the tiny microtubules of the neurons and even deeper. He believes that people with synesthesia have had their threshold altered so they tend to inhabit quantum consciousness more often than regular people. “And dreams, I think, are more quantum-like. Dreams have deep inter-connections, multiple code systems and possibilities—timelessness, sometimes.” He thinks this is more typical of quantum information. And he thinks the qualia, or the way things seem to us (like the taste of chocolate or the way a sunset looks), that make up the senses are also in the quantum world. “So it could be that synesthetes are more in what you might call an altered state or a dream state or a quantum state.”
The Center for Consciousness Studies Toward a Science of Consciousness Conference takes place in May in Stockholm and will feature a day-long workshop on expanding the lexicon of synesthesia: http://consciousness.arizona.edu

That the leading consciousness and quantum researchers have turned their attention to this remarkable experience is heartening. And the prestigious Rhine Center at Duke University has received a grant to study synesthesia and Psi. It’s a brave new frontier surrounding this most colorful group of people, who may just be quantum avatars.