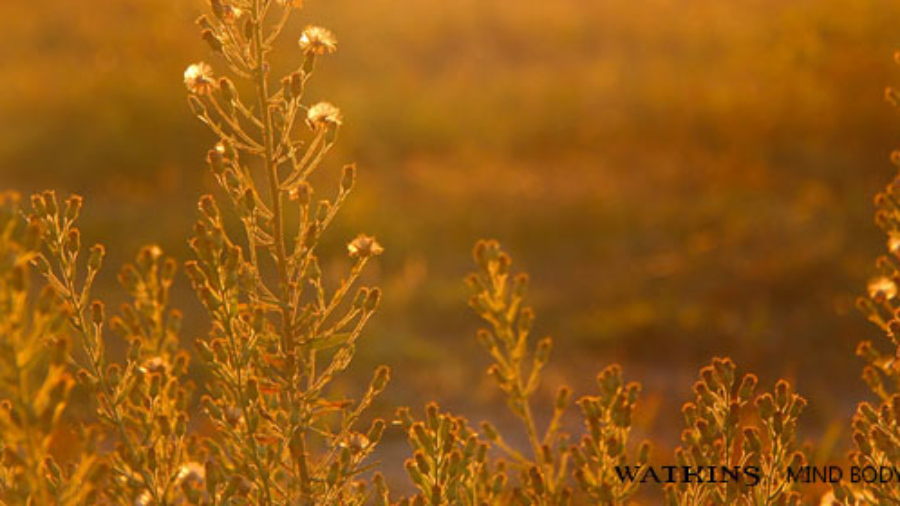 by Watkins Books
with no comment
Magick and occult
0

The summer solstice will occur on the 20th of June this year, when the days are at their longest. During this time the sun seems to ‘stand still’ in its most north-easterly position at sunrise each day until Midsummer, which falls upon the 25th. From then on the days will gradually shorten until the winter solstice, as the sun rises a little further south each day. Danu Forest invites you to mark this season with a Gaelic prayer to the sun.

Traditions all around the world honour this time as a sacred celebration of life and the divine power of the sun. In Britain and Ireland we have a history of honouring the solstices which goes back some 6000 years, to the Neolithic era. The sacred site of Stonehenge is aligned to the summer solstice sunrise and winter solstice sunset and thus honours the turning of the solar year, as do several other stone circles, such as the Grey Mare and Her Colts in Dorset. In Celtic times summer solstice fires would be lit on beacon hills and high places to honour the sun and ward away evil, as this is a time when the veil between the worlds is said to be thin, encouraging interchange between the world and the spirit realm.

Sacred hills such as Cnoc Áine in Ireland, named after the sun goddess Áine, were places of great ceremony in Celtic times, with great fires lit there until at least 1879. Áine was also known as a Queen of the Faeries, the Sidhe, and one tale tells of how she emerged from the hill to ask the revellers to head home early so her people could come out for their own celebrations.

On the Isle of Man summer solstice traditions included putting out bales of grass to please the god of the island, Manannan mac Lir, the Celtic god of the sea and the husband of Áine. He was said to have visited the island in the form of a heron, to court the local ladies. This tradition continued well into the 19th century and has since been revived.

This summer solstice, see if you can call in the special magic of the season, by going out at dusk, a traditional liminal faery time, and sitting in vigil until sunrise. Find somewhere special, a high place, or a grove of trees, and put out a bowl of cream as an offering. Cast a circle of rose petals around you, and ask that the good spirits of the place show themselves to you. Sit quietly and meditate upon the turning year and the beauty of the earth, breathe slowly and seek some stillness within. Who knows what you will see. The Faeries are notoriously shy, and careful about who they show themselves to, but if your intentions are good and your heart is true, in time you may feel their presence, or catch a glimpse from the corner of your eye.

As the sun rises (or at noon if an all-nighter doesn’t suit you), stand up tall and raise your arms high to honour its power and expand your chest and your heart chakra. Take a deep breath, and breathe out a great sigh to exhale all the negative energy from your body, and with your next in-breath visualise the sun’s rays filling up your heart and your whole body. Breathe slow and steady and build up the light within you; will every breath into your inner eye, until your whole aura is radiating light. At this point you might like to recite this Gaelic prayer to the sun:

Hail to you, O sun of the seasons,
As you travel the skies aloft;
Your steps are strong on the wing of the heavens,
You are the glorious mother of the stars.

Learn more from Danu Forest and her book The Magical Year by listening to Danu’s interview by Steve Nobel.

Danu Forest has been a practising druid witch and Celtic shaman for over twenty years, has been teaching Celtic shamanism and witchcraft

for over a decade, and runs a shamanic consultation and healing practice. She is the author of Nature Spirits: wyrd lore and wild fey magic (Wooden Books), The Druid Shaman (Moon Books) and Celtic Tree Magic (Llewellyn), creates and teaches email correspondence courses, writes a “Danu’s Cauldron” blog for witchesandpagans.com, and has been published in magazines such as Kindred Spirit, Soul and Spirit, and Pagan Dawn. She is also an Ard BanDrui in the Irish Druid Clan of Dana, an ordained priestess, a druid grade member of OBOD (Order of Bards, Ovates (healers/seers) and Druids) and a member of the Society for Shamanic Practitioners.