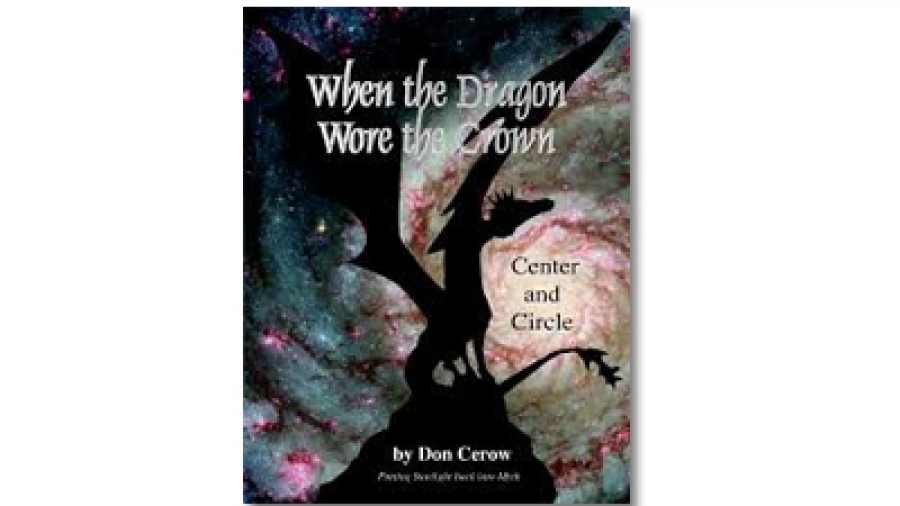 When the Dragon Wore the Crown, £23.00 Available from Watkins Books

Don Cerow
When the Dragon Wore the Crown
Ibis Press

Selected by Mike from Watkins Books:

‘In my opinion mythology is often confused and dismissed by the majority of people because the keys to unlock the symbolism that lies beneath have been much obscured. This fascinating and richly illustrated book deciphers the astrological meanings that are hidden in mythological tales throughout time. Ancient tales about serpents, dragons (Draco the polar star), bulls/sacred cows (Taurus), sheep/rams/golden fleece/shepherds (Aries), twins (Gemini) and legendary creatures take on a whole new and profound meaning. The world’s religions have been heavily influenced by the skies and stars above and the precession of the equinoxes. This was reflected in our religious traditions and in our spiritual practices, as the microcosm of our bodies was a mirror image of the macrocosm of the cosmos. Do you want to know why St.George (and others) had to slay a dragon and the answer to similar myths? Read it and wonder.’