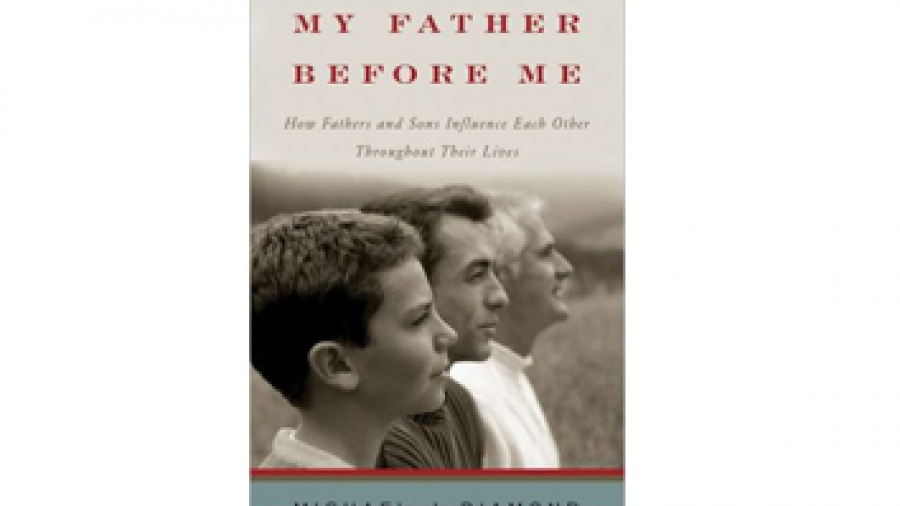 Michael J. Diamond
My Father Before Me: How Fathers and Sons Influence Each Other Throughout Their Lives
WW Norton & Co.
£17.09, Available from Watkins Books

Book Description: For decades, mothers were thought to be the only real influence on a child. Now we recognise that the father’s involvement also has a profound impact but how sons affect their fathers is too often overlooked. In My Father Before Me, Michael J. Diamond establishes fatherhood as an essential event for both the son’s and the father’s development. With chapters analysing the father/son relationship throughout the life cycle and demonstrating the powerful influence between them, Diamond calls for a more inclusive notion of masculinity, thus allowing men to access parts of themselves they previously ignored. He argues that sons are largely responsible for helping their fathers embrace this more flexible notion of manhood, making them better partners and better parents.