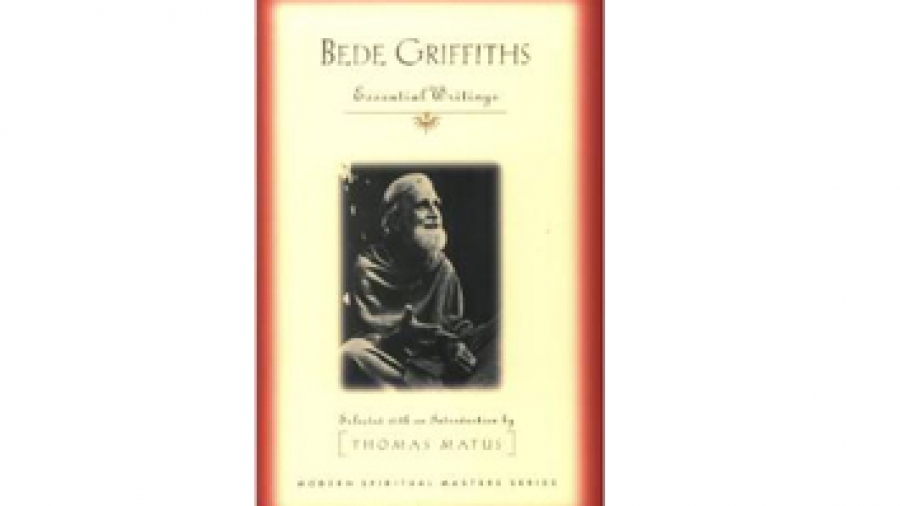 ‘Bede Griffiths, an English Benedictine monk who settled in India in 1955, was a key figure in East-West dialogue during the second half of the twentieth century. Basing his life on that of a Hindu sannyassi he became the central figure in a Christian ashram in Tamil Nadu, addressing in his numerous writings the need not just for understanding between East and West but also for harmonising the scientific and spiritual world views. This volume of essential writings, complete with a biographical introduction by Thomas Matus a fellow monk who worked closely with him, brings together for the first time in one volume all the key themes of his life and work.’