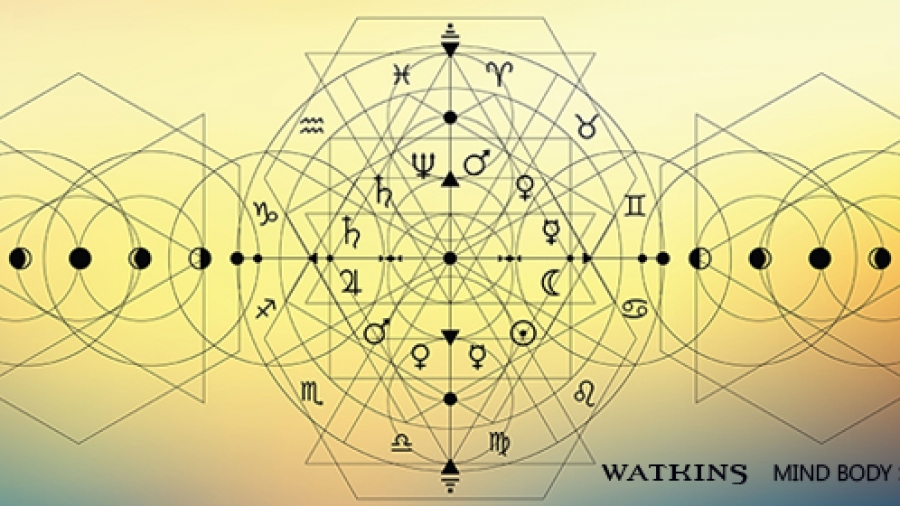 [dropcap]M[/dropcap]y Christian friends often say that “a church without Jesus is just a warehouse”. They are enunciating a deeper truth than they think. They are referring to a specific religion, but it’s really something universal.

It is unfortunate that Western Civilization has split itself off from Spirit. So, all our subjects are taught as if the Divine were not part of the equation. Mathematics, for example, is really theology and should be taught that way. It’s not just about calculation, but an insight into how the Mind of the Divine operates. The same holds true for the so-called exact sciences. These are not just collections of facts and laws, but insights into the laws of the Great Creator.

We see the same sort of thing with the Most Holy Science of Astrology. The Divine is not part of the equation. It’s all about planetary movements, squares, oppositions, trines and sextiles. And while we don’t negate these things – nor do we negate the importance of calculation in mathematics – something huge is missing here. The Spirit.

This wasn’t always the case. Spirit was always part of astrology right up to the so-called enlightenment in the 18th century. In fact, up to that point, there was no difference between astronomy and astrology. If you were an astronomer, you were an astrologer. In Plato’s famous Academy in ancient Athens, four subjects were required – arithmetic, geometry, music and astronomy (he called it Astronomia). These were considered essential for any philosopher. Of the four, astronomy (really astrology in those times) was considered the most important.

So what do we mean by the term “spiritual astrology”?

First off we mean that the planetary powers are not independent actors. They are operating by a Higher Law. They are agents of the Great Creator (and it makes no difference to us what name you give to the Creator). They are messengers of the Divine. The movements of the universe are part and parcel of the original creation – divinely ordained and willed. And, thus, astrology could never be “the work of the devil”.1 If it is part of the creation, it is essentially Divine.

When we look at the night sky or its symbolic representation, the Horoscope, we are looking at the Divine Thought – the Divine Idea – at a given time. What is this telling us? What was the Divine’s Plan for this particular person we are studying? What is this person supposed to accomplish or not accomplish? Where does he or she fit in the scheme of things? We are not just looking at positions, aspects and dignities. These are all important, but always in a context.

The ancient dictum, “as above, so below” guides us. It is as true today as it was thousands of years ago. The above is the precursor of the below. First things happen in “heaven”, the Mind of God, then they happen on Earth – the material plane. This is also true on the purely human level. First the thought, then the action. First the idea, then the manifestation. As in the mind, so in the body.

The contemplation of this fact – that the movements in the heavens are movements in the Mind of God – leads us to the contemplation of the Mind of God (or whatever name you prefer) itself. In effect they are describing the movements in our own higher minds. These movements are not something separate from us, but happen at a higher level of ourselves. Let us now consider what the Mind of God is. Could an omnipotent, omniscient, omnipresent Being think anything less than perfection? Could it conceive of failure, poverty, or sickness? If you give this a little thought you will see how impossible that is. A perfect being thinks perfect thoughts. The Ideas of a perfect being are forever perfect. Thus the Horoscope – the Heavenly Word, the Heavenly Idea – is really perfect. Sure, many times we see challenges and difficulties – but these are part of the perfection. These are part of the soul’s lessons – part of its advancement – for this incarnation. Thus there is no such thing as a “bad” Horoscope. We just need to understand it in a deeper way. It is perfect when we look at it from a wider, more universal perspective. In many cases we will need to shed our human ideas of good and evil in the process. What humans consider good – generally short term things – are not necessarily what the Divine considers good. Perhaps they are good, but there is greater good that humans can’t yet grasp.

Spiritual Astrology extends the Gaia teachings much further than are usually taught. By now everyone is familiar with these teachings. Earth is a living thing. She is the physical body of a Goddess. She loves us and we must honor and respect her. No astrologer will argue with this. But the astrologer will take this same logic and apply it to each of the planets. They are not just hunks of rock spinning in space. Like the earth, they are the physical bodies of Divine Beings. They are alive. Intelligent. Gods, if you will. This is how the ancients understood things. Each is the embodiment of an eternal spiritual principle. And, they are broadcasting these principles to us constantly – albeit in different ways at different times. (It all depends on their position in the sky and their relationship to the earth.)

The ancients were correct in their view but they made one mistake. A serious one. They began to worship the planets. In Chaldea astrology was the state religion. In other cultures it was part and parcel of the state religion. Thus the messenger, the agent, was worshiped rather than their creator. The monotheistic religions were established primarily to rectify this fundamental error.

Meet the author:  Joseph Polansky is a full-time practicing astrologer and the author of A Technique for Meditation, Sun Sign Success, Pendulum Power (with Greg Nielsen), The Magic Stone (an esoteric novel), The Graduate (a collection of esoteric short stories), and The Moving Universe. He is the editor of Diamond Fire, an esoteric review, and The Astrologer’s Notebook, a quarterly newsletter. www.spiritual-stories.com