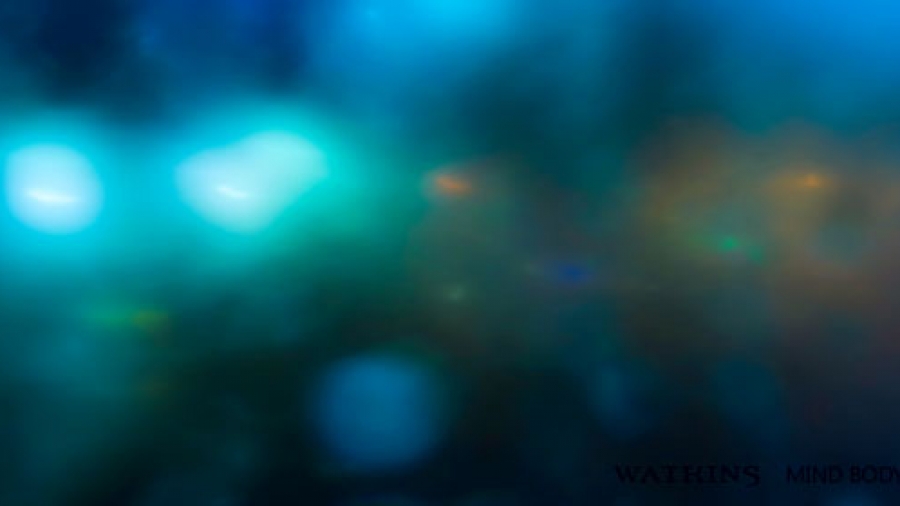 [dropcap]B[/dropcap]etween 1990 and 1995, I performed the first new American human research with psychedelic drugs in over 20 years, investigating the effects of endogenous (made in the body) psychedelic substance, N,N-dimethyltryptamine, or DMT. This project was the result of my long-standing interest in the biology of spiritual experience. During my undergraduate years, college campuses were awash in academic studies of, and less formal engagement with, two extremely reliable new technologies for attaining highly altered states of consciousness. These were the psychedelic drugs and Eastern meditation practices. I was struck by the similarity in descriptions between the two states and wondered if there were a common biology, to the extent that their phenomenologies resembled each other’s. I hypothesized that if administering DMT occasioned features of non-drug spiritual experience, this would support a role for endogenous DMT in those non-drug states.

DMT is the simplest of the ‘classical’ psychedelic compounds, a group that includes LSD, mescaline, and psilocybin. Animals synthesize DMT in a remarkably simple process beginning with dietary tryptophan. This is then converted in the body to tryptamine, to which are attached two methyl groups resulting in ‘di-methyl-tryptamine’. DMT exists in hundreds if not thousands of plants, particularly in Latin America, and in every mammal that has been studied. It was first discovered in psychedelic plants from the Amazon in the 1940s, determined to be psychedelic in humans in the 1950s, and found in the tissues (especially lung) and body fluids of mammals, including humans, in the 1960s. DMT never attained the same notoriety and research attention that LSD did; nevertheless, it was the object of a concerted program of psychiatric research. Dozens of human volunteers received DMT, mostly in the context of determining its role in psychosis. These studies demonstrated that DMT was physically and psychologically safe in carefully screened, supervised, and followed-up human volunteers.

We gave DMT intravenously to a group of normal human research subjects who were experienced with psychedelic drugs. This last criterion was for reasons of safety, informed consent, and because I believed that such volunteers would be better able to describe DMT’s effects than naïve subjects. Effects began within several heartbeats, peaked by two minutes, and were essentially resolved by 30 minutes. A powerful “rush”— intense feelings of inner pressure and acceleration—characterized the first moments of the experience, and this rapidly culminated in a feeling that the body and mind had separated.

These findings did not comport with the models that I originally brought to bear on this research: the Zen Buddhist, psychopharmacologic, and psychoanalytic. All three posit the basic unreality of what is witnessed under the influence of DMT. In addition, the Buddhist goal of a formless, content-free, merging with an essentially ’empty’ ground of being occurred in only one of our nearly five dozen volunteers. This, despite the fact that both the volunteers and I expected a ‘unitive’ enlightenment type-experience, and many subjects were familiar with and practiced Eastern meditation techniques. Approaching the volunteers’ reports from any framework that cast doubt on the existential reality of their experiences began interfering with the free flow of their descriptions. Therefore I decided to engage in a ‘thought experiment’ that treated their reports as if they were describing an external objective, albeit alternate, level of reality.

After completing the study, I turned to scientific models that might possibly explain how this could be. Notions of dark matter and parallel universes appealed to me because of their mechanistic power, but failed to address two important issues. One was why things were configured in this manner. Why does the body make its own DMT if exogenous DMT had such remarkable effects? The other issue concerned the value of the information contained in these previously invisible worlds. Were we any better off as a result of having visited them? While volunteers returned with the conviction that such worlds exist only a heartbeat away, and were able to describe them in exquisite detail, their value seemed much less obvious.

I decided to shift my position from the scientific to the religious, as religious traditions have also attended to the nature of, and ways to enter into, usually invisible worlds. In addition, they have labored to extract information with moral, ethical, social, and theological import. In addition to Buddhism being a popular religious model for the spiritual properties of the psychedelic drug effect, Latin American shamanism is increasingly popular. This latter tradition has the advantage of positing the reality of the psychedelic-revealed worlds, as well as the beings that appear to inhabit them, but its moral-ethical shortcomings are a major drawback to wide acceptance. In addition, both Buddhism and Latin American shamanism are ostensibly atheistic, limiting their applicability to as large a Western audience as possible. Finally, they are both non-Western traditions, which while novel, exotic, and ‘fascinating’, have little fundamental resonance with the Western mind, culture, civilization, and perhaps even biology.

I then turned my attention to the Hebrew Bible, the ‘Old Testament’. Soon the notion of a prophetic state of consciousness began to emerge. By prophecy, I mean any spiritual experience—visions or voices, out of body experiences, encounters with God and/or angels, or inspiration—described by any figure in the Hebrew Bible. While predicting or foretelling—the most common contemporary understanding of ‘prophecy’— may occur in the prophetic state, this is not necessary for my definition.

Using this expanded definition of prophecy, I then compared the reports of my DMT volunteers to those of prophecy that I found in the Hebrew Bible. The phenomenology of the two states—effects on perception, volition/will, mood, body awareness, and cognition—was remarkably similar. However, the information content, and the quality of the interactions taking place between the experient and the contents of the visions, tilted heavily in favor of the prophetic state with respect to depth, breadth, and complexity.

My guides in both understanding the text of the Hebrew Bible as well as formulating scientific/metaphysical models for the prophetic and psychedelic states are the medieval Jewish philosophers who lived between 800 and 1700 CE. Using their ideas, I constructed a model I refer to as ‘theoneurology’, in which the Divine communicates with humans using the brain as its agent. This differs from the prevailing model through which we understand the relationship between spiritual experience and neuroscience—’neurotheology’. This latter model posits that specific stimuli trigger a brain reflex that generates the impression of such communication taking place.

Medieval metaphysics suggests that DMT—whether administered from the outside or theoretically increasing endogenously as a result of Divine intervention and/or spiritual exercises—stimulates the activity of the ‘imaginative faculty’ without a corresponding effect on the ‘rational faculty’+. This latter mental function is more influenced by education and training than the physical interventions/processes that modify imaginative function. I should note that while various candidates for exogenous agents have been proposed as being used by Biblical figures to attain altered states of consciousness, there is no scriptural support for this notion, except regarding wine and liquor. And the presence of endogenous DMT militates against the need to establish the use of such exogenous substances.

Using this new model, one might consider using the Hebrew Bible as a uniquely Western key to understand and integrate the spiritual properties of the contemporary Western psychedelic drug experience. Its vocabulary concepts, narratives, ethics and morals, all resonate deeply within us and throughout Western civilization. In addition, one who already reveres and studies the Hebrew Bible might consider the judicious use of psychedelic drugs—in particular DMT—in order to resonate with the mind out of which the prophetic text emerged. This prophetic mind is one that shares many features with the DMT effect. In fact, the use of DMT-like psilocybin in occasioning mystical-unitive experiences is already taking place in the research environment. The interactive-relational prophetic experience now ought to be included as an equally worthy goal for people interested in using drugs for their spiritual import.

Theoneurology provides a top-down rather than bottom-up model for the interactions among mind, body, and spirit. It is theocentric and possesses a higher order of abstraction and organization than the bottom-up neurotheology model, which it complements, rather than opposes. Applying this new model to contemporary biomedical research and Bible study has the potential to yield highly novel theoretical and practical advances in both religion and medicine.

About the author: Rick Strassman MD, Clinical Associate Professor of Psychiatry at the University of New Mexico School of Medicine, is the author of DMT: The Spirit Molecule (2001), co-author of Inner Paths to Outer Space (2008), and DMT and the Soul of Prophecy (2014), all published by Park Street Press.

Rick Strassman
DMT and the Soul of Prophecy: A New Science of Spiritual Revelation in the Hebrew Bible
£16.99, available from Watkins Books