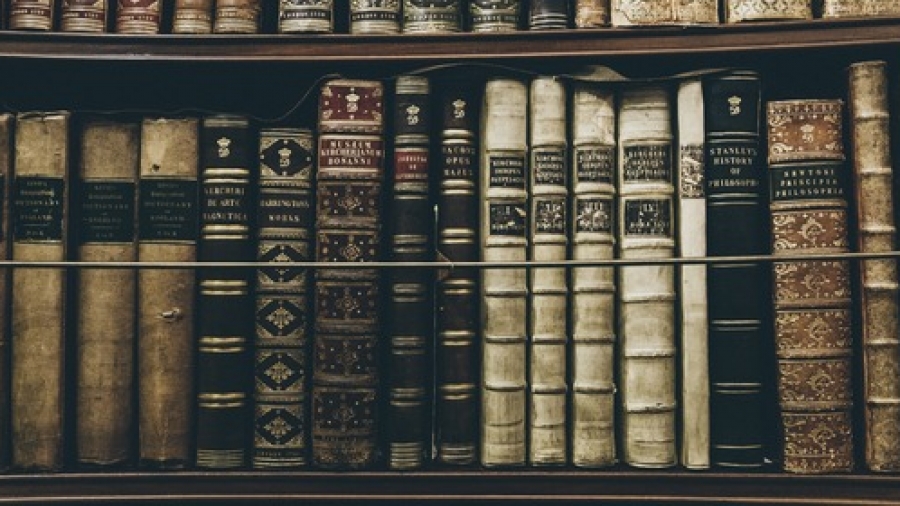 Our staff have rounded up some great books about World History that we want to share with you! From King Arthur, Ancient Egypt to books lost from time and the history of one of the first publishers.

All these titles are available at the Watkins Book Shop

Bound In Venice: The Serene Republic and the Dawn of the Book (Alessandro Marzo Magno): Among the innovators who are driving cultural enterprises in the fifteenth century, Aldo Manuzio stands above the rest. He is credited with inventing the “modern” publisher. He goes onto publish the first printed editions of the Talmud, the Koran, and the works of Erasmus of Rotterdam, as well as the classics of the Green and Latin poetry and theatre. It goes without saying that Manuzio really brought about a true revolution and birth of the modern day book.

The Book of Lost Books: An Incomplete History of All the Great Books You Will Never Read (Stuart Kelly): Ever wondered about the great works that never were? Well look no further, Stuart Kelly details the lost history of some of the world’s biggest writers lost works from Jane Austin, Sylvia Plath to Robert Louis Stevenson and many more. Part detective story, part history lesson, part exposé, The Book of Lost Books is the first guide to literature’s what-ifs and never-weres. These true tales leave you with longing to read these great works, which make this book an incredible find.

The Complete King Arthur: Many Faces, One Hero (John and Caitlin Matthews): Fascinated by the history of Britain’s one true King? John and Caitlin Matthews have culminated 40 years worth of research into The Complete King Arthur. Multiple theories and multiple timelines, the Matthews delve into the history, drawing on modern techniques in archaeology and scholarship, they reconstruct the history of 6th century Britain. Will they find an answer to the myth, that has captured the imagination of modern day Britain? Pick up a copy and find out!

Astana: Architecture, Myth & Destiny (Frank Albo): This book lays out a foundation myth encoded into the breathtaking architecture of Astana, the capital of Kazakhstan. An omnibus of archaeological discovery, architecture, folklore, and code-breaking symbolism, Astana advances challenging ideas and offers a wealth of fresh insights into the hidden history of one of the most remarkable cities on Earth. It reveals Kazakhstan’s shimmering new capital to be more than just a symbolic statement marking the birth of a new nation; it instead provides an architectural roadmap for the peaceful destiny of the world.

Lost Voices of the Nile: Everyday Life in Ancient Egypt (Charlotte Booth): We’ve heard all about Pharaohs, Pyramids and Gods in Ancient Egypt, yet what was everyday life like? Charlotte Booth has gathered real life tales of everyday Egyptians. From Taimhotep, who married a man twice her age and turned to the god Imhotep to help her to conceive a son to Naunakhte, who disinherited her children for neglecting her in her old age and Kenhirkhopshef, a man seemingly obsessed with making lists. Booth has brought these people’s stories to life, to give us a glimpse of what everyday life was like in Ancient Egypt.

All books are available to purchase from the Watkins Book Shop