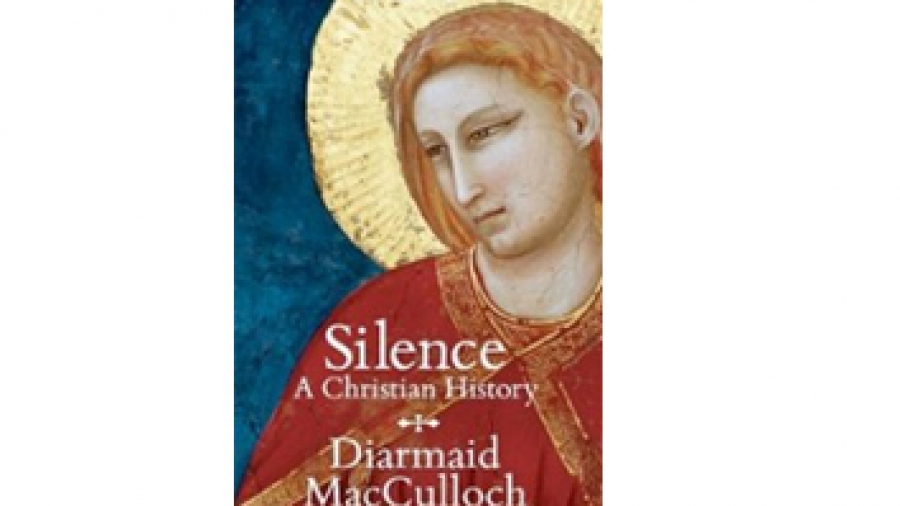 Selected by Jeremy from  Watkins Books:

‘The tendency these days is to think of silence in rather spiritual terms, the need now and then to retreat from the hustle and bustle of the world around us, or in the case of prayer itself the need sometimes to let go of words or indeed of the discursive intellect itself in favour of a mystical orientation of the heart. It was not always so however. The Psalms are full of references to the need to make a loud joyful noise in praise of the Lord, and likewise pleas to God himself not to be silent. Silence had the connotation of death, abandonment, powerlessness or despair. The Temple in Jerusalem was in general a distinctly noisy place. But the silence associated with awe was also acknowleged; the sense of the holy was sometimes so strong it demanded silence. There are also more ambiguous kinds of silence, the silence of shame or evasion for example, which are as familiar to us as they were to biblical characters. In this book, based on his Gifford Lectures, Diarmaid MacCulloch, traces the theme of silence in all it diverse manifestations right through the Bible itself and subsequent Christian history. In doing so he re-tells Christian history in terms of its least obvious aspects, in terms of those things which, for good or ill, we would normally pass over in silence.’