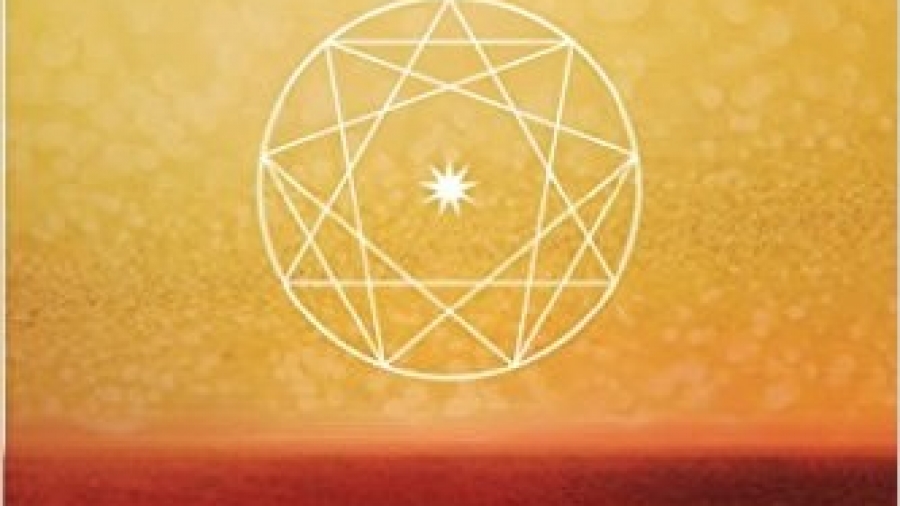 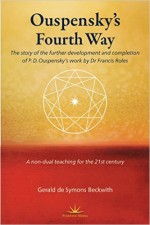 Selected by Klaus from Watkins Books.

Ouspensky, the early student of G.I. Gurdjieff and eminent teacher of the Fourth Way, was a pioneering genius in the fields of philosophy and self-­development. The end of his life remained shrouded in mystery and rumours due to the lack of eyewitness accounts and was often represented by biographers only as a sad decline. For the first time, unpublished accounts by some of his close associates show that the last months of Ouspensky’s life were a triumph and a vindication of all the exigencies he had overcome in his lifelong search for truth.

This book goes on to tell the story of the reconstruction of Ouspensky’s work led by Dr Francis Roles who established his own school of the Fourth Way in London in the 1950s with the primary aim of making a new, living connection with the ‘inner circle’ ­ the original source of Gurdjieff’s ‘fragments of an unknown teaching’ that were the basis of Ouspensky’s practical philosophy.

In 1960 Francis Roles was introduced to the Shankaracharya of North India, Maharaj Shantananda Saraswati, in whom he at last recognised all the criteria Ouspensky had described that would mark out a fully realised man of the inner circle. For the next 20 years Francis Roles maintained this inspirational relationship and developed a practical synthesis of eastern and western approaches to self­-development ­ always relating his teaching to the framework of 20th century science and medicine.

Much more than just an historical account, this is a comprehensive, inspiring and practical book on the Fourth Way teachings, and in particular provides new insights into the meaning and use of the Enneagram.

This is not only the story of a small group of people in the second hald of the 20th century ­ it also presents a tried and tested map of an inner journey that can be made by anyone truly in search of the miraculous. Gerald de S. Beckwith