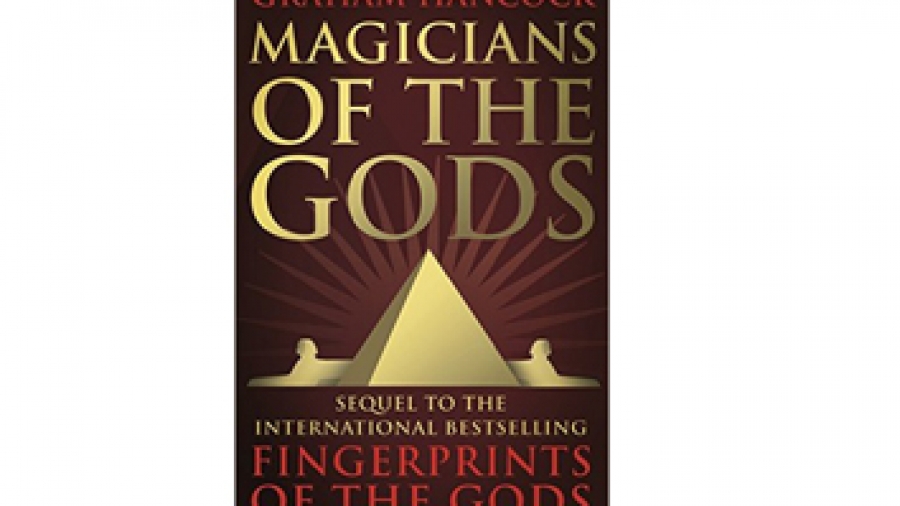 Selected by Mike from Watkins Books:

‘When archaeologists first encountered the incredible prehistoric site of Gopekli Tepe in Turkey while looking for evidence of Stone Age sites, they dismissed it as irrelevant as they thought it was far too sophisticated and advanced to have possibly been produced so long ago. However, now it is recognized and even considered to be 7,000 years older than Stonehenge.
It is such deeply entrenched, heads-in-the-sand stubborn academic attitudes that Hancock seeks to challenge head on in Magicians of the Gods. This is the long awaited sequel to the best selling Fingerprints of the Gods. That book had a huge impact. Many before had written about the evidence for advanced lost civilizations in the remote past, but none had put it all together so well and clearly presented as journalist Graham Hancock.
Magicians is not merely a rehash of old material. His exploration of the evidence for a comet hitting the earth in ancient times has grabbed the headlines, but it also brings together fascinating new discoveries in the way Hancock does best, including recent excavations at Gopekli Tepe showing how vast and monumental it truly was and the amazing pyramid complex believed to be more than 12,000 years old in Java.

Fingerprints of the Gods is now available in a new reprint subtitled the Quest Continues and is thoroughly recommended. Although a sequel, Magicians of the God stands apart as a great book rewriting history in it’s own right’