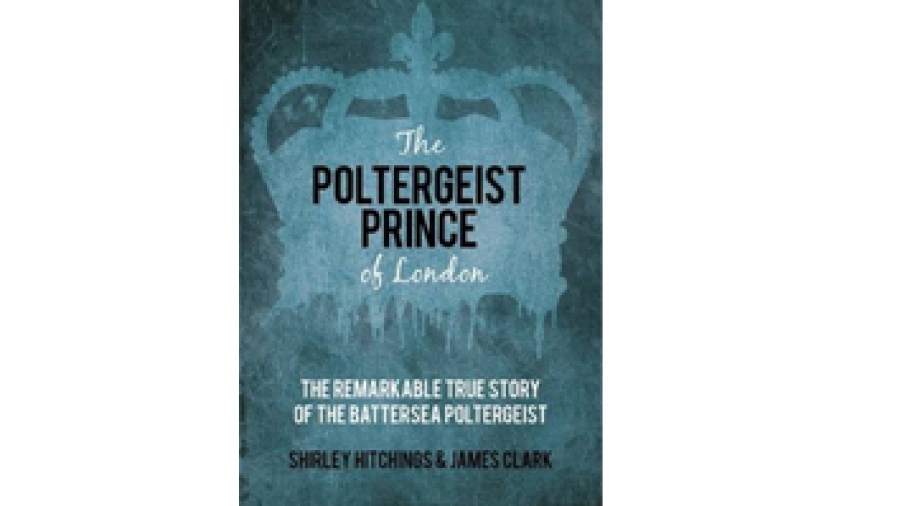 ‘Battersea in South London has its share of Poltergeist phenomena; on Eland Road in the late 1920’s paranormal investigator Harry Price was called in to investigate violent psychokinetic activity from an entity named ‘William the bloody’. Down the road at No.63 Wycliffe Rd (now demolished), and beginning in 1956, the Hitchings family experienced an on-going series of communications and disturbances from an entity calling itself ‘Donald’. From seemingly disincarnate tapping, weird messages spelled out demands for historically-dressed dolls and trinkets; phantom presents appeared, wall-bangings kept the neighbours jittery and then home furniture was thrown around.  The presence of ‘Donald’ became ever more curious, with claims to be the lost-at-sea Dauphin, Louis XVII, escaping the French Revolution.  The poltergeist ‘Donald’ began an abusive campaign of scrawled notes, with rising Fleur-de-lis symbols drawn upon the walls and even making marks on the skin of the teenager at the centre of this haunting, Shirley Hitchings. In this book with James Clark (Haunted Wandsworth), Shirley herself now reconstructs the events of this spine-chilling encounter.  The insolent, imperious and fragmentary words of the ‘Donald’ entity still can make the hairs-on-the-back-of-you-neck quiver, even over half a century later.’