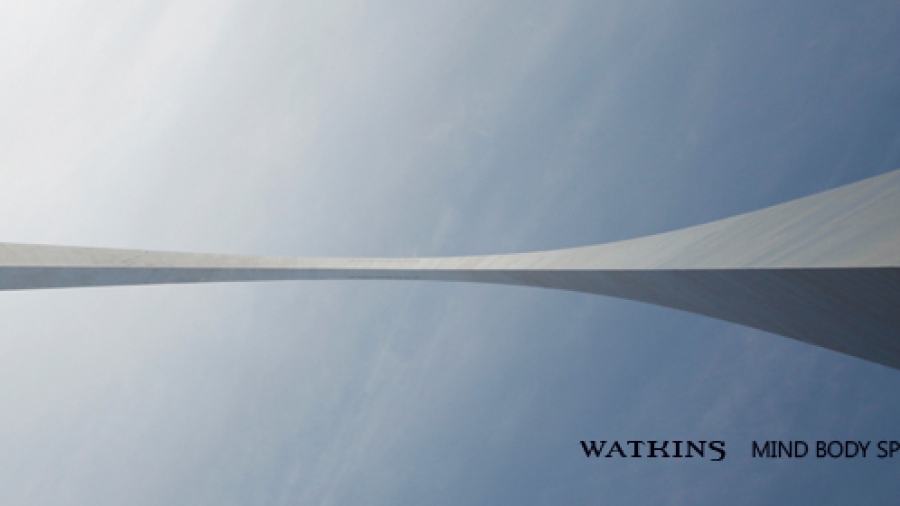 I remain in awe of this book. Patterns of Eternity is probably the single most important addition to the body of sacred geometry to re-emerge in a decade. John Martineau

[dropcap]T[/dropcap]he two men walked along a ridge following the sweep of the beach around the bay. Ahead of them the westering sun caught the headlands south of Cape Wrath. Their talk had moved on from the earthbound beauty of their surroundings to the lofty arts of number, harmony and form. The monk had explained how the ancients had believed such arts readied the soul for higher things, bringing it to the very shoreline of the eternal. He had described the strange and secret ways in which, he said, the old priests and philosophers had taught their pupils.

‘… So you’re telling me,’ said his burly southern friend, ‘that all that stuff about right angles and hypotenuses and the musical theory about lengths of strings and golden measures, sacred number … all the stuff we think of as coming from Pythagoras — that the lot was taught to him through just one simple diagram, when he was in Egypt?’

‘It’s certainly possible,’ said the monk, ‘and much else besides … surveying, architectural ground plans, cosmology, theology — even their very system of numbers itself. I think there was a geometric core to much that was taught in the “House of Life” in Heliopolis. And of course ancient Chaldea and India had it, too, and China no doubt.’

The southerner looked at the Benedictine’s wind-bitten face. Was he joking? One simple diagram?

‘Next you’ll be telling me that it was used to build the Great Pyramid.’

‘Well, not “build” it exactly, but certainly for planning the ground-square and later, to get the height and the face angles for cutting into the stone.’

‘I thought that was some obscure angle — just under fifty two degrees ….’ The layman was not about to be convinced.

‘Yes, that’s about it’ said the monk cheerfully. ‘It’s right there in the diagram; which also divides itself into sevens and elevens and thirteens and an infinity of other sections. If Pythagoras had had the good fortune to be a Scotsman he could have used it for designing tartans! And if Hermann Hesse had only known about it he might have had a real Glass Bead Game to play. But you’re wrong about it being complicated. It’s so easy that any half-skilled journeyman could sketch it out as a template with no problem at all.’

The southerner’s silence proclaimed his scepticism.

He clambered down an incline from the grass ridge to the banked sea gravel below. Slipping his sandals off, he walked out on to the beach. The receding tide had left the surface smooth and damp. There he squatted with his cowl flapping in the breeze. He reached for a twig of driftwood and in just a few strokes, he drew out a rudimentary boxed star-shape in the sand. His friend stood waiting for more … but the Abbot, it seemed, had finished.

– Prologue from Patterns of Eternity

‘How come you’ve written a book on this stuff – you were rubbish at maths at school?’ This was said recently by an old friend. He was right. However, I had some skill at drawing and I could play piano (badly) and learned guitar (reasonably well) and had an eye and an ear for pattern. Pattern always inspired me. Later in life my ‘soul’ background, originally Roman Catholic, was further educated in Sri Lanka where Buddhism, Shivaism and Sufism flourish – and in these, and subsequently through Oscar Ichazo’s philosophy, I found rich and common veins of inner lore and symbolic depth. I am over seventy now, and can see that these loves for pattern, spirituality and symbol have been the dominant interests of my life. And, through the fortunate privilege of having worked in broadcasting, I have had the opportunity of learning from other excellent teachers in these fields, notably the acknowledged master Keith Critchlow.

Patterns of Eternity came together bit by bit. Through investigating the construction of designs (I have freelanced as a stained glass designer), I learned – hands-on – about numbers, proportions, cycles and geometry. This work opened up a remarkable, largely unexplored field, where musical and spiritual studies integrate as harmonies that resonate throughout all the classical liberal arts and their related culture of the soul.

Others have come across the ‘Starcut’ lattice and passed on, but for me it has become like a magic carpet carrying me to unexpected places: martial arts, Renaissance painting, new mathematical conjectures and the knowledge base of the ancient world. A practice in the Kabbalah involves participants contemplating a symbol intently until one of them finds the symbol opening like a window through which information pours. That person’s role is then to inform the gathering. It seems that this has happened to me. Essentially it is nothing personal, the knowledge of sacred geometry is not the creation of an individual; but through the providence of life one may become instrumental in its rediscovery.

About the Author: Malcolm Stewart has had a varied career: priest, singer-songwriter, publisher’s editor and book jacket designer, cartoonist, BBC and ITV producer, traveller, UN project coordinator, NGO relief-aid and refugee organiser, freelance artist and stained glass designer, lecturer and writer. He is 75, has five children and lives with his wife in Surrey.