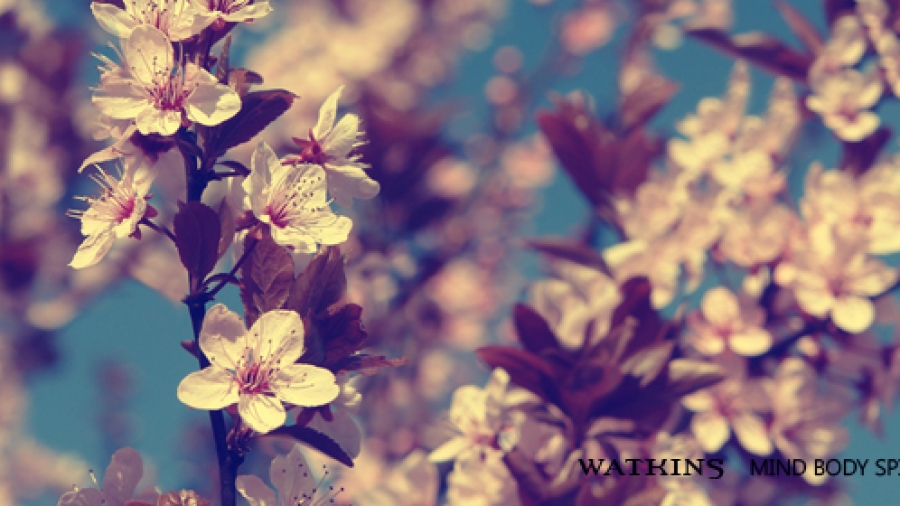 In view of the International Women’s Day, we selected a few books on divine feminine, gender history and mythology. Here’s a quick look at each of them.

Daughters of Hecate unites for the first time research on the problem of gender and magic in three ancient Mediterranean societies: early Judaism, Christianity, and Graeco-Roman culture. The book illuminates the gendering of ancient magic by approaching the topic from three distinct disciplinary perspectives: literary stereotyping, the social application of magic discourse, and material culture. Daughters of Hecate uncover complexities and counter-discourses that challenge, rather than reaffirm, many gendered stereotypes taken for granted and reified by most modern scholarship.
Kimberly B. Stratton,  (Ed.)
Daughters of Hecate – Women & Magic in the Ancient World
Oxford University Press

Groundbreaking scholar Patricia Monaghan spent her life researching and writing about goddesses and heroines from all religions and all corners of the globe. Drawing on anthropology, folklore, literature, and psychology, Monaghan’s vibrant and accessible encyclopedia covers female deities from Africa, the Eastern Mediterranean, Asia and Oceania, Europe and the Americas, as well as every major religious tradition.

The primary emblem of the feminine in Tibetan Buddhism is the dakini, a semi-wrathful spirit-woman. Western scholars and interpreters of the dakini have shaped a contemporary critique of Tibetan Buddhism in which the dakini is seen as a psychological “shadow,” a feminine savior, or an objectified product of patriarchal fantasy. According to Judith Simmer-Brown such interpretations are inadequate. When the meditator encounters the dakini, living spiritual experience is activated in a non-conceptual manner by her direct gaze, her radiant body, and her compassionate revelation of reality.