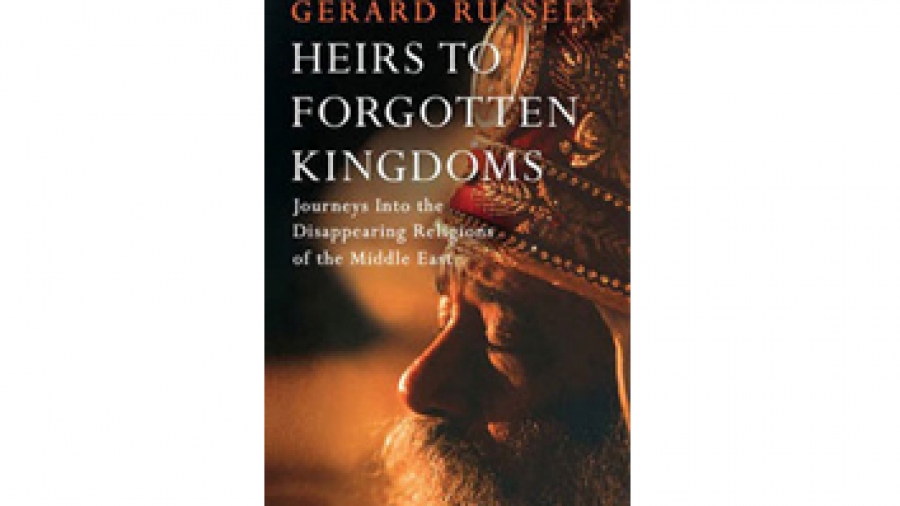 by Watkins Books
with no comment
Bookshelf
[dropcap]N[/dropcap]ew titles just landed on our shelves. Here’s a quick look at some of them.

Recording memories, mind reading, videotaping our dreams, mind control, avatars, and telekinesis – no longer are these feats of the mind solely the province of overheated science fiction. This title takes us on a tour of the top laboratories around the world to meet the scientists who are already revolutionising the way we think about the brain.

Michio Kaku
The Future of the Mind: The Scientific Quest To Understand, Enhance and Empower the Mind
Penguin Books Ltd

Despite its reputation for religious intolerance, the Middle East has long sheltered many distinctive and strange faiths. These religions represent the last vestiges of the magnificent civilizations in ancient history: Persia, Babylon, Egypt in the time of the Pharaohs. Their followers have learned how to survive foreign attacks and the perils of assimilation. But today, with the Middle East in turmoil, they face greater challenges than ever before. In Heirs to Forgotten Kingdoms, former diplomat Gerard Russell ventures to the distant, nearly impassable regions where these mysterious religions still cling to survival.

Nikolai de Stjernvall was always close to his “dear father,” G.I. Gurdjieff, but especially so during the few months between 1937 and 1938 when he served as his father’s attendant and collected such rich experiences. As the only person who lived with Gurdjieff to ever write about him, Nikolai’s account is invaluable for providing an intimate and human perspective of his subject unavailable elsewhere.