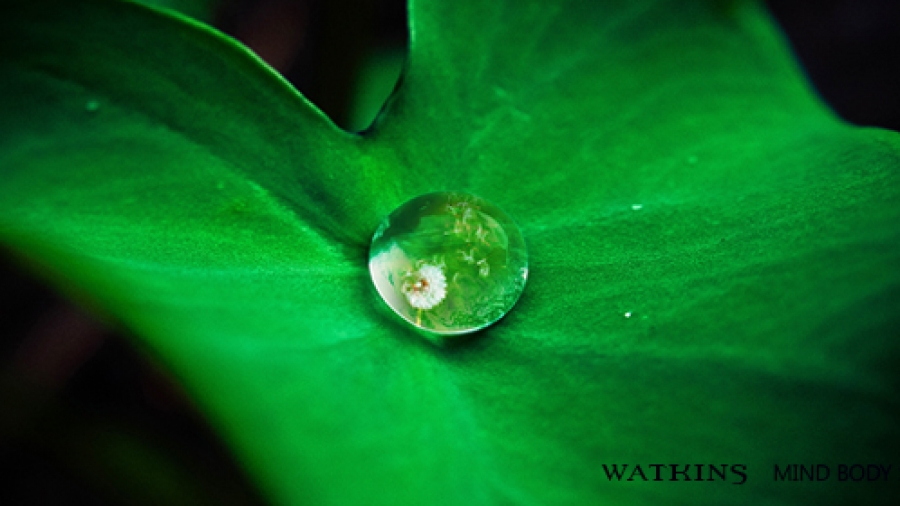 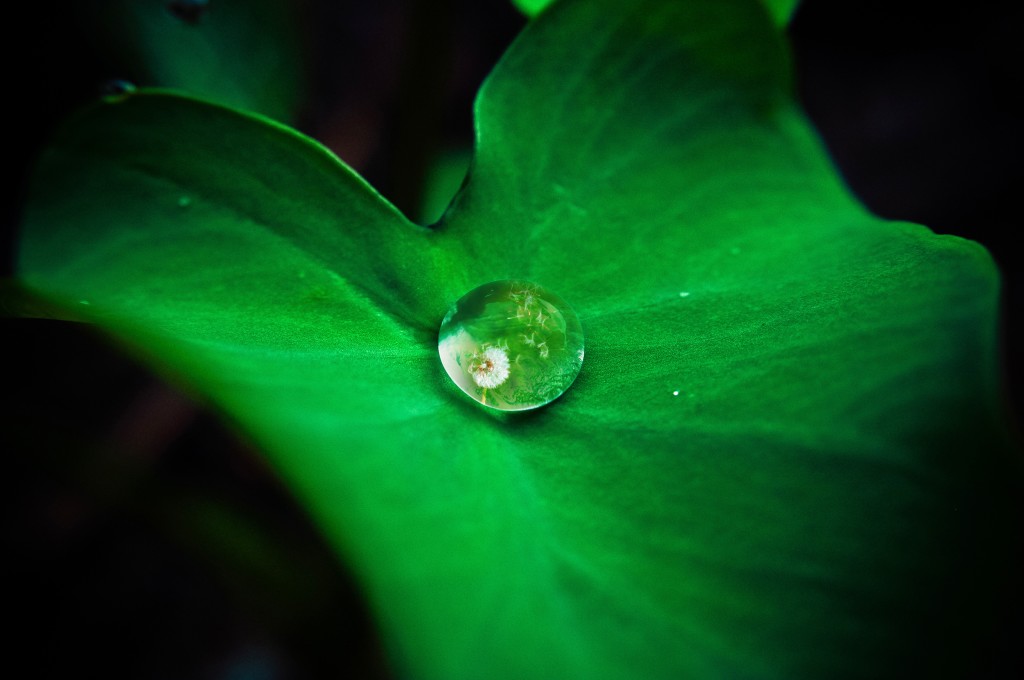 My primary interest in nature spirits arose from ecological awareness: how could we human beings restore our pristine relationship with the home planet, if we do not know its consciousness? I realised that the ancient traditions that talked about fairies, gnomes, nymphs or fire spirits, might in effect be using a mythic language to describe different aspects of nature’s consciousness.

It was only in the year 1993, after I had already developed my work with the art of lithopuncture (acupuncture of the earth) and other geomantic and earth healing methods, that I was able to experience the different aspects of nature’s consciousness, that is, to get personal experiences of the elemental world.

After the first contact was made, I found myself again and again involved in communication with different beings of the Earth’s consciousness. When I explored the geomantic features of a place, the spirit of the place would appear to help me decode the vital-energy organism of the area. When I had problems understanding the cause of a trauma tormenting a specific landscape, a bunch of gnomes would appear to reveal to me the secret preserved in the memory of the place, etc.

After a while, I realised that there was a purpose behind all these experiences. It was like Gaia, the Earth soul, was guiding me step by step through the different halls of her consciousness permeating life at the planet’s surface, so that I, as a witness, could tell my fellow human beings about the real existence of the fairy world. When I realised this purpose, I started to write down my experiences and to draw images of the different beings of the elemental world that showed themselves to my consciousness. As a result, the original version of the book Nature Spirits and Elemental Beings was born. I wrote it originally in German, but it was soon translated into many other languages – Findhorn Press published it in English.

Later, my contact with the fairy world was not as intense and I was drawn to explore other dimensions of what I call ‘Earth cosmos’. Yet again and again I was surprised to stumble over an aspect of Gaia’s consciousness that I had not come across before. Experiences heaped up and in 2007 I was ready to update my report on the invisible yet real world of the elemental beings. I read again my original text to see where its weak points were. But instead of improving them, I decided to let them be as they are and write a commentary on how I do perceive that specific aspect of Earth consciousness today, after having 15 years of experience in communicating with the fairy world.

As well as my commentaries, I also added reports on new dimensions and aspects of the elemental world that I was not able to perceive or understand first time round. To distinguish the 54 commentaries – the added chapters – from the original text, I use two types of letters. My idea is to offer an insight into the process of gradually exploring a world unknown to modern human culture, yet of basic importance for the life of the planet.

I have also added to the book a completely new chapter dealing with the so-called ‘new elemental beings’. In my experience, they only came into being after 1998 when the process of Earth changes reached the etheric spaces of the planet. By ‘Earth changes’, I mean the self-healing process that the planet is undergoing to prevent the life tissue of the Earth being destroyed by the ignorance of the modern human mind.

To guide this complicated process that could be called a quantum leap for the planet, Gaia developed a new race of environmental spirits that do not relate to any of the Four Elements. They represent a new type of Gaia consciousness that knows the Christ experience and has been taught how to communicate with human beings and, when the proper moment arrives, also to co-operate with us. I call them ‘beings of the fifth element’ – which in effect is the element of love.

About the author: Born in 1944 in Kranj, Slovenia, Marko Pogačnik studied sculpting at university and acquired an international reputation in conceptual land art. He has developed this further into earth lithopuncture, which aims at healing disturbed landscapes and power points. He leads seminars in earth healing in several countries and provides advice on landscape matters for communities and businesses. Marko Pogačnik is a lecturer at the Hagia Chora school for geomancy which was founded in 1995.