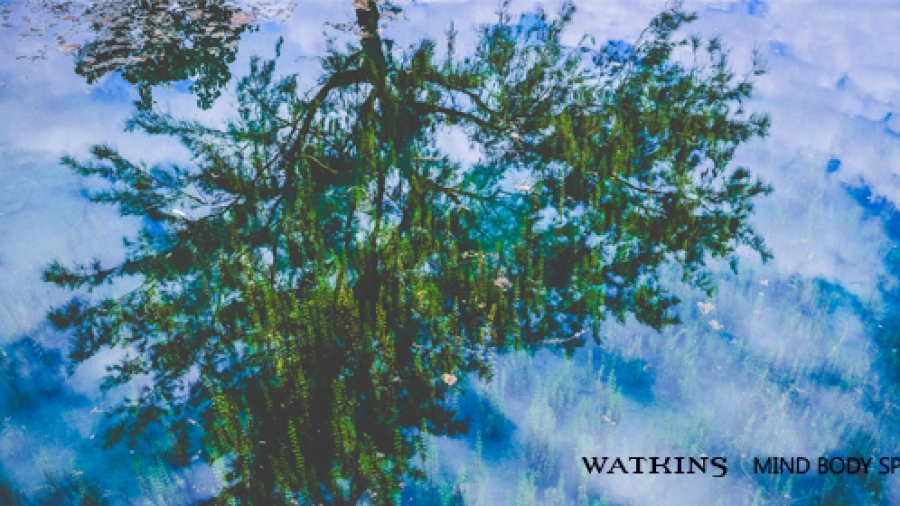 [dropcap]O[/dropcap]ver the past thirty-two years I have had the opportunity to conduct past-life regression therapy sessions with several thousand patients in my office and thousands more in experiential workshops around the world.  I have seen miraculous healings of emotional and physical symptoms and also have observed many patients reach a level of spiritual understanding and wisdom that led to a profound transformation in their current lives. Not only were they able to release symptoms and illnesses, but they were also able to remove blocks and obstacles to their inner peace, joy and happiness.
Recently my daughter, Amy, and I collected some of the most fascinating and life-altering stories from my patients, students and workshop attendees. These stories, along with my observations and commentary, are part of our new book Miracles Happen: The Transformational Healing Power of Past-Life Memories. As we collected these accounts of their incredible experiences, I realized that the stories validated not only the phenomena of past-life regressions but also illuminated the nature of the entire psychospiritual universe. Again and again I was reminded of the nature of the soul and of soulmates, of the life that is found after death, of present lives being utterly transformed by encounters with the past. Grief was constantly changed to comfort and hope as people experienced reunions with loved ones, either in the spiritual dimensions or back here, in our earth school. Healings occurred as people recalled the past-life origins of their symptoms. Understanding and wisdom were achieved as they directly experienced their underlying spiritual nature. The spiritual world, I observed, interpenetrates and enriches our physical world at all times.
Past-life therapy has proven to be an especially effective and often rapid treatment for phobias and other fears. This is the story of Evelyn, whose crippling phobia was cured in only one session.

Evelyn was an African-American woman in her forties. She had a severe phobia of water and of drowning; although she didn’t have any real clue to where this fear came from, it certainly interfered with her life. Her husband had recently bought a boat, which only intensified her fear. It had been his dream to own one, and he did not understand the depth of Evelyn’s phobia. Her husband, who was outside of my office during the session, was surprised to learn later that Evelyn did not even own a bathing suit—she felt that this would bring her one dreaded step closer to the water. She was also afraid that her fear of drowning was spilling over onto her three children, and that it would interfere with their pleasure of the water and of the new boat.
Evelyn’s anxiety was so severe that she had traveled half the country to see me. Whenever she put her feet in water, she told me, it felt as if hands were pulling her into it. She was very, very afraid of being around water, but even more afraid of not being able to catch her breath. These fears seemed connected, but not necessarily so. I tucked this away in the back of my mind.
As I regressed her, Evelyn first went back to childhood memories. She recalled being an infant and hearing a loud noise, which had caused her to cry. As she continued crying, she couldn’t breathe, and she was overcome with anxiety and panic. She saw her aunt and uncle with her, and they were terrified. Evelyn, as a baby, felt confused; she knew that her aunt and uncle were alarmed, she could feel their tension, but she didn’t understand, at that young age, what was happening.
Evelyn then experienced a past life that had taken place several hundred years ago, in which she was an African boy of twelve or thirteen years. The boy, along with others from his village, had been captured by slave traders. His mother in that life was a spiritual leader of the people, probably possessing special powers and certainly healing abilities, but even she couldn’t stop the tragedy of these young children being taken from the village.

In that same lifetime, Evelyn recalled the boy being held down by two white men, a boot on his throat. The men spoke a strange language. She was then “baptized,” or cleaned, in a long tub with a mirror nearby. The tub was filled with water, into which the boy was being forced down. As the water came near his face, he gagged, choked, and found himself unable to breathe. It was truly terrifying. This baptism occurred before leaving Africa, which may help to specify which cultures were engaging in that practice, as there were others who did not enforce baptisms until these slaves arrived in the new country.
Her next memory was a vivid one of the same boy, around the age of twenty now. He did not know the rules of these strange white people, and he had merely said something, something not very significant, to a white woman. Rather suddenly, he was grabbed, his arms were tied behind his back, and he was placed on a chopping block and decapitated. Evelyn could see the image of his mother’s face nearby; the mother had died, apparently, sometime before he had. She was talking to him and communicating a feeling of deep peace. This allowed the young man to become calmer. Afterward, he could see his head and torso separated from each other. But he—his soul—was all right. Evelyn observed clearly the disdain and aloofness on the face of the white men and women who were looking on. They didn’t care. “So barbaric,” Evelyn said. “How could people do such things?”
The boy’s consciousness floated up to the clouds. He was feeling free, strong, and peaceful, and he could breathe. His earlier thought, immediately before the beheading, had been, I’ll never be able to breathe again. At the end of the session, after floating above the boy’s body, seeing the mother’s face, and feeling this peace, Evelyn told me she felt like skipping, and that she felt so much freer, lighter, and happier.

Before emerging from the session, Evelyn had another memory from her current life, an earlier childhood memory with her older brother. He was forcing her to go down a waterslide, and she remembered her mouth filling with water as she had difficulty breathing. This confirmed even more so that her fear was not just of water but of not being able to breathe.
After our session ended, Evelyn called her mother, who confirmed that when Evelyn was about six months old, she had cried so much that she had turned blue. Her mother had panicked, not knowing what to do, and she had run to the aunt’s house with Evelyn in her arms. They were able to calm her down, and her breathing returned to normal as her blue color disappeared. We were both soaked in sweat; the energy, intensity, and visual details and emotions were so profound during this regression session.
Just a few days after our session, Evelyn was able to walk in a swimming pool, wearing a bathing suit—the first she had owned in many years—with no anxiety at all. She knew that there was nothing to fear. The fear had come from a long time ago; it was not of the present or the future.

Evelyn’s phobia was virtually cured in only one session. Simply recalling the traumas in her childhood and past life was enough to allow her to let go of her symptoms. Her fear of water diminished, and her breathing was much improved.
As we let go of the past’s negativities, and as we regard the future with no worries, we will be released from the constrictions of time. We will live fully in the beauty and freedom of the present moment. 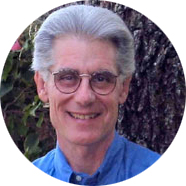 Meet the Author: Dr Brian Weiss is the bestselling author of Many Lives, Many Masters, Only Love is Real, Messages from the Masters, and Through Time into Healing. A psychiatrist who lives and practices in Miami, he’s a graduate of Columbia University and Yale Medical School. Dr Weiss conducts national and international seminars and experiential workshops, as well as training programmes for professionals. www.brianweiss.com