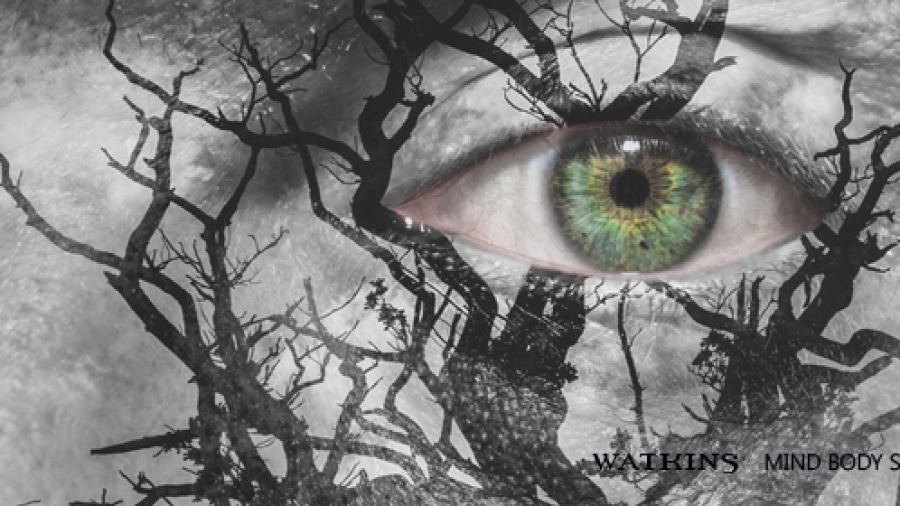 [dropcap]I[/dropcap]n a recent exhibition at the British Museum a series of prints displayed the iconographic images of the witch. The exhibition focused on witches and witchcraft from the Renaissance to the end of the 19th Century.
The stereotypical image of the witch can be seen clearly: the withered, old hag with snakes for hair, sucking life out comes in contact with her. This image appears time and again in the exhibition.
The witch-hunt craze is a dark and sad place for us to venture. Yet in doing so we may come to realise that Medusa has always walked with us.
The idea of a life-sucking female with snakes for hair is an image that has been with humans since the beginning of time. If we look at Medusa’s life we find similarities with the Renaissance image of a witch.
Medusa began life as a beautiful young woman who was admired and desired by men. However, she was also the High Priestess in the Temple of Athena. The goddess Athena demanded chastity by all those who served her. Further, as a High Priestess serving Goddess, magic would have played a large role in her life.
Knowing magic and being desired by men, Medusa may have performed rituals and incantations at certain times of the year. She would also be aware of sacred spells and the magical properties of herbs and plants in order to serve the Goddess. Although Medusa was unattainable by men, she was approachable by the Gods.
When God Poseidon raped Medusa in Athena’s Temple, Athena was so angered by this act she did not punish Poseidon but her priestess Medusa, turning her into the old hag whose flowing hair became writhing snakes. Further, no one could ever look upon Medusa again as her gaze would turn any living thing into stone, sucking the victim’s life.
The image of an old woman with snakes in her hair, the power to suck life out of all living beings and with knowledge of magic is born. Medusa’s image can be found on ancient Greek and Roman ovens to keep children away as well as fairy tales and stories warned children to be good or else the witch would have got them.
Medusa’s torment is not over: those who wish to destroy Medusa, relentlessly pursue her. They need to kill Medusa and gain control of her severed head as even in death her gaze can turn those who look upon it into stone. Medusa finally meets her match with Perseus.
Renaissance’s artists and painters have been influenced by ancient Greek and Roman culture. Their images and ideas of the witch are echoes of an ancient victim.
Medusa still speaks to us from the past. She is immortalised within the night sky and she appears in the constellation of Perseus, the prince who ended her life. The brightest star within the constellation represents Medusa’s eye. From Renaissance paintings to the night sky, an ancient High Priestess watches over all.

Meet the Author: Sarah L.Coyne was born in Wiltshire of Irish parents. She has an Honours Degree in Religious Studies and has traveled extensively, studying screenwriting at the University of California, Berkeley, and Montessori education in Italy, before returning to live in London. She has now been teaching for more than twenty years, specialising in Special Needs education, and has published several poems and short stories. Rainbow Child is her debut novel.