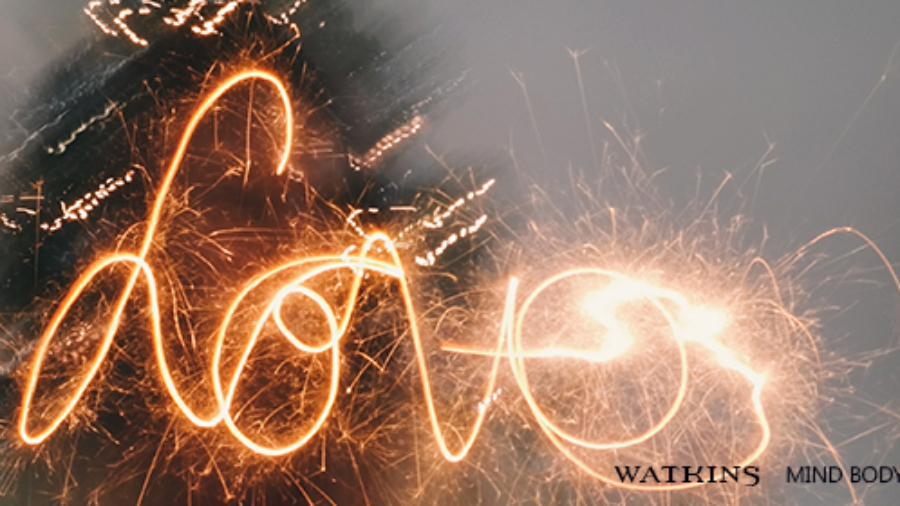 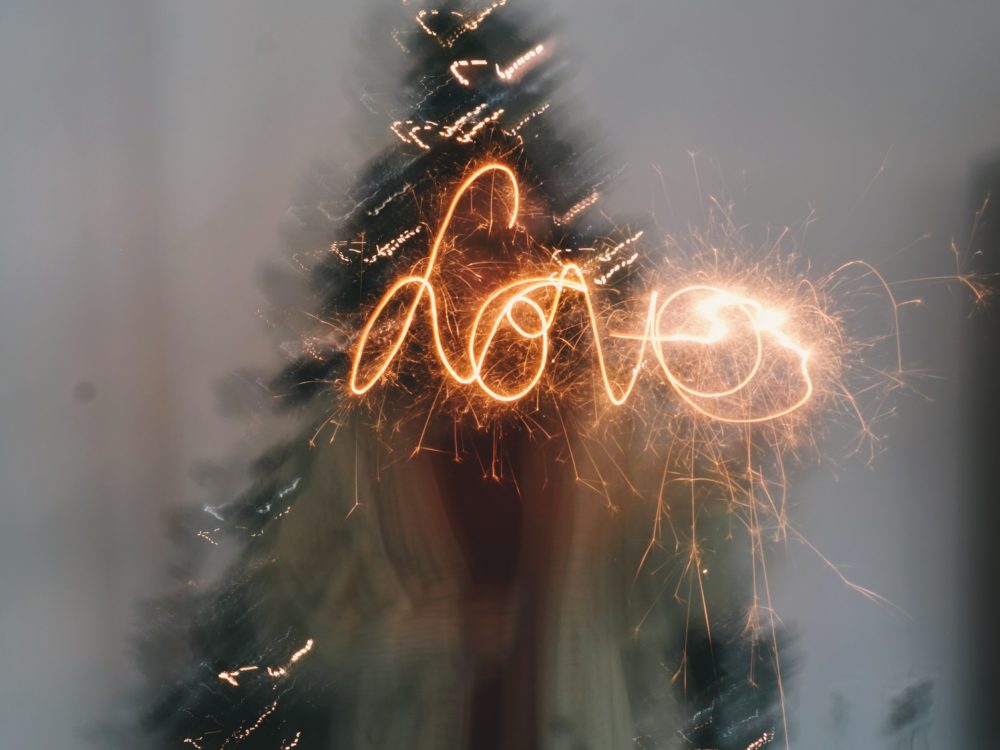 How compassion, altruism and ‘love in action’ help us evolve

All things originate from one essence, develop according to one law and are destined to one aim, as the Buddha said. Or, as French paleontologist and Jesuit priest Pierre Teilhard de Chardin put it, “Ultimately, somehow or other there must be only a single energy at play in the world.”

Seeing Beyond Oppositions to Oneness
Though the same laws of nature connect everything in the universe, causing everything to unfold toward the same end, there are also natural patterns governing this process that include ups and downs, or dips and expansions overseeing our inevitable yet precarious progress. This creates core oppositions—like light and shadow, win and lose, love and hate—that appear to be opposing forces in a world of dualities, even when they are still part of the same reality. Seeing beyond these dualities, and recognizing the oneness that embraces all, is the challenge of our time.

The forces of attraction, altruism and love have altered the course of civilizations. Their power and influence have been increasing. Even with a constant ebb and flow, the direction of evolution’s arrow has been toward ever-wider circles of collective unity. Greater social complexity results in larger systems of cooperation, charity and harmony.

How Altruistic Love Evolves
Love, as the most powerful attractive force in the universe, is understood as the primary principle of a divine order. Across the epochs of human history, our consciousness of altruistic love has evolved from a feeling of emotional warmth toward limited circles of others to the practice of unconditional love directed toward seemingly unconnected, yet unlimited circles of others.

This is a transformational process that’s also seen in the history of religions. When Jesus went beyond earlier spiritual teachings and told his followers, “Love your enemies, bless them that curse you, do good to them that hate you” (Matthew 5:44), he expanded the consciousness of his followers while opening them up to three centuries of persecution and martyrdom in the name of advancing authentic relationships. Ultimately, the principle of altruistic love is built upon acting according to the knowledge of the oneness of all creation.

Reciprocal Altruism Leads to the Elimination of Prejudice
A rising tide of humanitarianism in the late 18th century, with the founding of the Royal Humane Society in England, ushered in a new era of caring for and giving altruistically to any and all members of humanity in need. This initiated a growing feeling that the world is changing for the better.

This trend toward compassion and justice expanded during the 19th century with the founding of the profession of nursing, the Red Cross, The Salvation Army, and the outlawing of slavery worldwide. This was a long, protracted process, fraught with tremendous struggle, but altruistic love nevertheless unfolded further with the first series of Civil Rights Acts of the 1860s and ’70s and a second series in the 1950s and ’60s. Though the struggle lives on, the evolution of consciousness is undeniable.

In fact, we have to acknowledge that compassion and altruism, or love in action, would ultimately eliminate all forms of prejudice, given a chance. The understanding of the biological truth of our unity as a human race has advanced and become clearer with each civil rights movement of the 20th and 21st centuries. The essence of the transformation of consciousness we have undergone over this time was summed up by President Obama following the 2011 earthquake in Japan: “For all our differences in culture or language or religion, ultimately, humanity is one.”

An Inclusive Altruistic Caring for Others
Knowing that we are one human family creates a consciousness of selfless, altruistic caring for all other members of our family. As love—the most powerful of all forces—continues to gain momentum, we will see the rise of a spiritual civilization. All the prophets uphold this strongest of universal forces, and teach the principles of a morality upon which an inclusive and compassionate civilization can be built.

Prejudice is a manifestation of love’s opposite force. When love prevails, any form of its opposite will be stifled. Love’s celebration in story, myth and poetry across time and place has been greater than any of the other human capacities. Love’s supremacy means it is in the unique and powerful position of bringing about the realization of oneness in those who truly understand its meaning and purpose.

Love as the Safeguard for Human Diversity
The realization of the oneness of the human race eliminates the notion that any one group is in some way superior to the rest of humanity. The recognition that humanity is a single people with a common destiny will cause a shift in society as a whole, enabling all individuals to contribute to an ever-advancing civilization. As Robert Wright wrote in his 1999 book NonZero: The Logic of Human Destiny, “Give evolution long enough, and reciprocal altruism will arise yet again—and again and again and again.”

Love Binds Together the Universe
Love is a transformative power. Mystics and saints have long known that love is the highest truth, that the universe comes from Love, and that the universe is sustained by love. The power of Love unveils the illusion of the physical world and takes us beyond birth and death to the world of spiritual wonderment. Again, as Teilhard de Chardin put it: “Love… draws together the elements of the world…. Love… is the expression of universal synthesis.”

The Bahá’i writings capture this meaning of love as the underlying force of evolution that will ultimately overtake and dissolve all forms of prejudice: Love is the “living link” that unites “God with humanity,” that assures “the progress of every illumined soul.” Love is the “unique power” that binds together the diverse “elements of this material world, the supreme magnetic force” that directs “the movements of the spheres in the celestial realms.”

From all this, we can say, as many have, that we are hardwired to connect, cooperate, be empathic, compassionate, caring and altruistic. We see expressions of these virtues daily. In all its forms and disguises, love still flourishes in a world wounded by hatred.

As we consciously integrate this divine force into our lives, we feel the unifying force of love evolving personal and collective potential to its highest level possible. Loving all beings with a pure heart is the spiritual activism of our time.

About the author: Robert Atkinson, PhD, author of nine books, including The Story Of Our Time: From Duality to Interconnectedness to Oneness (Sacred Stories Publishing, February 2017), from which this piece is adapted, and of which Michael Bernard Beckwith wrote, “…a must-read by the widest of global audiences…,” is professor emeritus at the University of Southern Maine and director of Story Commons.