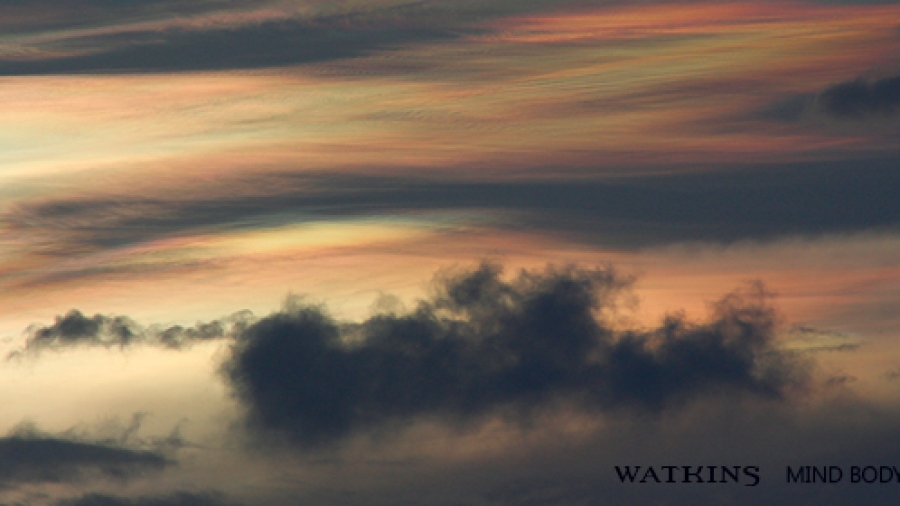 The Practical Kabbalah of Abraham Abulafia survived centuries of censorship. Discover why.

Who Was Abraham Abulafia?
In case you missed my previous articles about Abraham Abulafia, titled Abulafia Kabbalah: Non-Denominational Meditation Techniques for Ecstasy and Kabbalah: Meaning and History of Kabbalah in Languedoc, Catalonia, Castile and Italy, Abraham Abulafia was a Kabbalist. Born in the 13th century in Zaragoza, he lived in Tudela, studied Kabbalah in Barcelona and shared his wisdom through the Mediterranean, especially in Sicily.

What Works Cannot be Stopped Abulafia Kabbalah, his Kabbalistic meditation techniques and his prophetic books found a strong resistance outside of Italy. Most of the critics came from religious authorities in Barcelona – interesting enough, the very area where Ecstatic Kabbalah came to be in its modern form – who wanted the Jewish community to keep a low profile, to avoid persecutions and other dangers which arise when one stands from the crowd. As the saying goes, the nail which stands from the others is the one which get hammered first…

While Abulafia’s prophetic manuscripts were kept hidden and are, in many cases, considered lost – at least for the general public – his overall Kabbalistic approach and his meditation techniques survived the test of censorship and time. The main reason being: they work.

The Kabbalah of Names

Engrave them, carve them, weigh them, permute them, and transform them, and with them depict the soul of all that was formed and all that will be formed in the future.– Sefer Yetzirah

There are several labels which were created to summarize Abulafia’s work. Starting from his own Kabbalah of Names and Prophetic Kabbalah, to the modern Ecstatic Kabbalah of Moshe Idel and my Experiential Kabbalah. Abulafia’s Kabbalah could also be summarized as Practical Kabbalah, however this term has been used to describe the use of Kabbalistic techniques for magical purposes, to influence the outside world. Abulafia warned about such use, pointing out that the real magic is the inner-work, not the outer one. While it is easy to be sucked-in the vortex of Names etc to use them as spells, it would be like stopping outside a mine to dig some bronze, while the real gold is to be found just a few steps beyond the entrance.

While Abulafia’s background spaced from the philosophy of Spanish Moses Maimonides to the techniques developed by German Eleazar of Worms, the main methods of Kabbalah of Names, or Ecstatic Kabbalah, are based on one, essential approach: taking the consonants forming the Divine Names, and combing them using vowels, in a systematic, predictable manner. That engages the linear thinking aspect of our cognition, so we can go beyond our usual state of awareness, to reach our natural state of awareness – which sometimes we totally forget due to our identification with linear thinking and our inner chatterbox. Abulafia made very clear that he was aware of the Sufi techniques, but also that his approach was different, because it is not based on repeating a mantra/Divine Name. Of course, he also used other methods, like taking the initial letters of each word in a phrase, or calculating the numerical value of a word to match it with other words of the same value.

Combing the Names in Writing
This was done to familiarize a person with the Ecstatic approach. Combinations where done in writing. For example, starting from ZJXJ, and combining each letter with the vowels A, E, I, O, U, we would get:

These are not the same sequences used by Abulafia. They have been changed, but they are generated using the same combination pattern.

Chanting the Combinations
After a person is familiar with the writing approach, it is time to chant the combinations. This can be done with additional actions, like moving the head rhythmically based on the sounds chanted, using rhytmic breath, etc.

The person would chant the same:

One Image is Worth a Thousand Words: Mental Manipulations
Our linear thinking does get used to tasks, and what yesterday was enough to calm the chatterbox – so the light could shine through – may no longer work today. That is the time to bring it to the third level: manipulating the letters mentally, feeling their properties – like shapes, colors, etc.

Frank Ra gave a presentation about Abulafia at Watkins Bookshop.

The Zohar has been very popular, too, especially in Italy. As we mentioned, Mantova was a primary center where the book was edited and printed.

Frank Ra gave a presentation about Abulafia at Watkins Bookshop.

About the author: Frank is the author of two bestselling books, including BioHarmonizing. He is working on his new book, inspired by Abulafia’s Ecstatic Kabbalah, which will share practical ways to live our lives at our full potential, for the benefit of all beings.