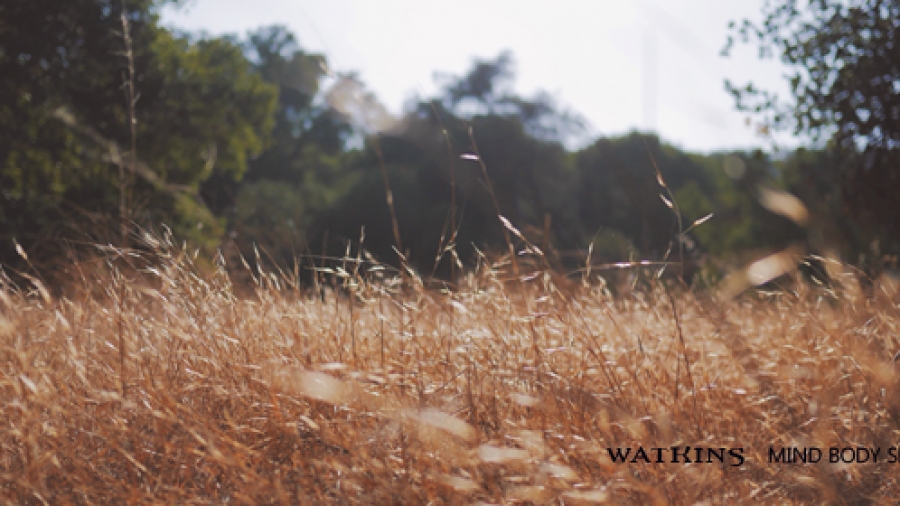 [dropcap]I[/dropcap]s there a history of pagan philosophy? Many to whom I asked this question said ‘no’. There has not historically been a continuous pagan community, or continuous pagan intellectual tradition, or the like, which lasted long enough to permit the development, evolution, or even the mere transmission, of any distinctly pagan ideas. When I point out that philosophy was invented by pagans, it is often replied that those ideas were ‘not truly pagan’ because they were associated with people in organized urban civilizations, or because their ideas were too easily assimilated into Christianity. ‘And anyway,’ said one associate of mine, ‘doesn’t the word pagan inherently mean someone who is uncivilized and uneducated, and therefore by definition couldn’t be a philosopher?’ I pointed out how much this sounded like the fallacy of question-begging, and I pointed out how many well-respected Greek and Roman philosophers invoked Pagan gods by name right in their books. Indeed, Socrates himself invoked the pagan god Asclepius in his dying breath! My associate laughed, and then excused himself to find more wine.
But philosophy and paganism haven’t always sat apart from each other. Back in the Roman empire, as observed by historian James Rives, ‘philosophy’ was one of the four main ways that people were religious. (The other three were cult, myth, and art.) This is partly because philosophy involved contemplation of the nature of the gods and of ‘the divine’ in general. Philosophy did not offer new rituals to perform, nor spells to cast, nor did it ‘worship’ the gods in the usual sense of that word. Rather, philosophy offered:

…an integrated way of life in which one’s moral values and everyday behaviour was grounded in a particular view of the cosmos and of its relationship to human life. In modern western culture, philosophy is often regarded as an abstract intellectual pursuit, remote from and often irrelevant to people’s actual lives. In Graeco-Roman antiquity the situation was very different: “philosophy” would for many people have suggested first and foremost a whole way of life. (Rives, Religion in the Roman Empire, pg. 40)

That, according to Rives, was what ancient philosophers did for religion, which cult, myth, and art, could not do. (Those other modes of religion were intended to provoke mystical feelings, or to secure the favour of the gods for one’s endeavours.) And as teachers of a way of life, philosophers could compete with seers, diviners, priests, mystics, and the like, on an equal footing. Successful philosophers in the Roman era opened their own schools and made a comfortable living from their student’s tuition fees, and from donations from wealthy patrons. Rives notes that very successful philosophers like Apuleius and Dio Crysostom “were celebrities who could attract large crowds to their lectures and command sizable fees for their appearances.” Aristocratic families in Rome sometimes hired a household philosopher, who served as the family’s educator, spiritual advisor, and ‘life coach’, and sometimes as intermediary in political or commercial negotiations. And the philosophers themselves often thought these jobs quite prestigious; at any rate, they often paid very well.

One might ask, what did this philosophical way of life look like? Judging by the utterances of the philosophers who promoted it, it involved peace of mind, inner harmony, a way of thinking and living that enabled people to lead worthwhile and meaningful lives, no matter what their circumstance or situation. This is exemplified, of course, in Socrates’ famous statement that “the unexamined life is not worth living.” [span3]But philosophy and paganism haven’t always sat apart from each other. Back in the Roman empire, as observed by historian James Rives, ‘philosophy’ was one of the four main ways that people were religious. (The other three were cult, myth, and art.)[/span3]Numerous other philosophers have made similar bold claims about the benefit of philosophical thinking. Here’s one from Cicero that is typical of the genre: “Philosophy will ensure that the man who has obeyed its laws shall never fail to be armed against all the hazards of fortune: that he shall possess and control, within his own self, every possible guarantee for a satisfactory and happy life.” (Cicero, Discussions at Tusculum, ch.V). Philosophy, at least in the ancient Roman and Greek world, sought out and addressed itself to the highest and deepest things – “things in the sky and below the earth” as Socrates would say. And they thought that they could thereby help people overcome debilitating emotions like excessive passion, overcome the fear of death, and reach a sustainable and truly worthwhile kind of happiness. Between the abstract contemplation of the divine, and the practical ordering of the soul, we have two arms of a singular practice, one pointing above and one pointing below. And that, let there be no doubt, is a spiritual practice.

In my search for a pagan philosophy, three ideas consistently emerged as the dominant intellectual themes. Any given philosophy which could be called pagan is a variation of one of these ideas, or a combination of two or all three of them. They are:

These three themes correspond to three great immensities which any system of thought worthy of being called ‘theology’ must confront: the Earth, the Gods, and the Soul. When I speak of pagan philosophy, then, I speak of a philosophy which addresses itself to one or more of these three immensities, and which reasons about these immensities in a unique way.

But philosophy is not just a matter of believing what Plato said, or what any other philosopher said. Actually, philosophy does not have a list of ‘beliefs’ at all, which one must accept in order to be a philosopher. Rather, it has a set of methods and skills, by which it asks questions and solves problems. That method is called systematic critical reason. So as I search for a pagan philosophy, I am not calling for a wholesale, uncritical revival of the beliefs of ancient philosophers. That would be impossible, and also rather silly. But I am calling for a revival of the orientation, guided by reason, toward the above and the below, for the sake of the health of the soul, and the justice of the body politic. I am convinced that this is a spiritual task, and I hope to convince you too, my friends, that it is so.

Meet the Author: Brendan Cathbad Myers’s interest in mythology and ethics was inspired by Celtic storytelling and culture, taught to him by his Irish parents as a child. His Ph.D. doctorate is in ethics and philosophy. He has appeared on many US radio stations and podcasts, and writes a regular column in several Pagan magazines. He lives in Canada.

Brendan Myers
The Earth, the Gods and the Soul: A History of Pagan Philosophy from the Iron Age to the 21st Century Moon Books