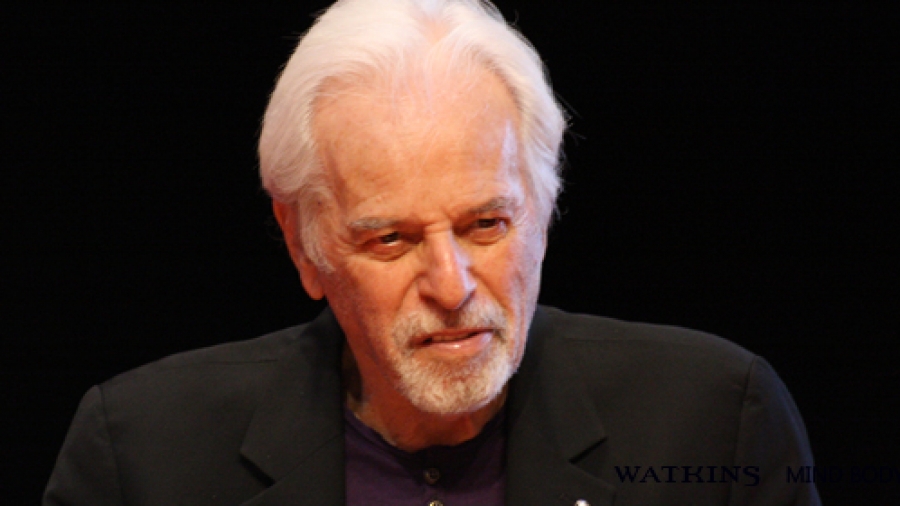 Alejandro Jodorowsky on the goal of tarology, the work of psychomagic and his free tarot readings.

After having studied and memorized the seventy-eight Arcana of the Tarot of Marseille, I signed a contract with myself: ‘Once per week, in whatever popular café, I will give free Tarot readings. This I will do until the end of my life.’ I have been completing this promise for more than thirty years. I turned the Tarot reading into a kind of synthetic psychoanalysis that I call ‘tarology’. Essentially, the goal of tarology is not to guess the future but rather, guided by the Arcana, question the consultant about the past in order to help him or her solve current problems. People of all ages, nationalities, and social, economic, and consciousness levels come to the café where I read their Tarot. There is no lack of those who ask for my advice (the background being a need for permission to do what one dares not do) or for a divination (as positive as possible). I must, therefore, frame each question.

All predictions and advice are takeover attempts designed by the Tarot reader to convert the consultant into the ‘magician’s’ subject. When the consultant no longer considers the unconscious an enemy and loses the fear of being him- or herself, the consultant can uncover the trauma causing the suffering. When this happens, he or she tends to ask for the solution.

‘Okay, finally I know I am in love with my mom, which impedes my forming a stable relationship. Now, what do I do?’

‘Yearnings to give old men oral sex torment me because, when I was a child, my grandfather put his penis in my mouth. How do I liberate myself from this?’

Having confirmed to myself that sublimating the undesirable urge either through an artistic activity or through acts of social service does not eliminate repressed desires, I invented psychomagic.

Psychoanalysis is a technique that heals through words. The consultant, who is called ‘the patient’,  sits back in a chair or on the sofa. The psychoanalyst is, at no time, allowed to touch the patient. To free the patient from his or her painful symptoms, he or she is only asked to recall dreams, take note of slips and accidents, separate from the language of the will, and say, without breaks, whatever comes to mind. After a long time of confusing monologues, the patient sometimes manages to revive a recollection, buried in the depths of his or her memory.

‘They changed my nanny.’

‘My little brother destroyed my dolls.’

‘They forced me to live with my smelly grandparents.’

‘I surprised my father making love to a man’, and so on.

The psychoanalyst—who helps the patient progress by converting the messages sent by the unconscious into a reasoned discourse—believes that, once the patient discovers the cause of his or her symptoms, the patient can eliminate them. But it does not end like this! When an unconscious urge emerges, we can only be released by fulfilling the urge.

Psychomagic proposes that we act, not just talk. The consultant, following a path contrary to that of psychotherapy, instead of teaching the unconscious to speak a rational language, learns the language of the unconscious, which is composed not only of words but also actions, images, sounds, smells, tastes, or tactile sensations. The unconscious is capable of accepting symbolic or metaphoric fulfillment: a photograph of someone can represent the actual person or a part can represent the whole (such as witches casting a spell with hairs of their potential victim). The unconscious projects, from memory, the person onto another being or object. The creators of psychodrama realized that someone who agrees to play the role of a relative can provoke deep reactions from a consultant, as if the relative were standing there in person.

Punching a cushion produces relief from anger toward an abuser. But to achieve good results, the person who punches the cushion must, in a way, free herself from any morality imposed by the family, society, and culture. If the consultant does this, she can, without fear of punishment, accept her (always amoral) inner urges. For example, if someone wants to eliminate his little sister, because she attracts the mother’s attention, and pins a photograph of the little one onto a melon and busts the fruit apart with a hammer, his unconscious assumes the crime is done. This way, the consultant feels liberated.

It is understood in psychomagic that those who populate the internal world (the memory) are not those who populate the exterior world. Traditional magic and witchcraft work with the exterior world, believing in the ability to acquire supernatural powers by way of superstitious rituals in order to influence things, events, and beings. Psychomagic works with the memory. Given the previously cited case, it is not about eliminating the flesh-and-blood little sister (who is now an adult) but about eliciting a change in memory—as much in the image of the hated one when she was young as in the accumulated feelings of helplessness and rage in the one who hates. To change the world it is necessary to begin by changing ourselves. Images retained in the memory are accompanied by perceptions of ourselves at the moment when we had the experiences. When we remember our parents just as they acted during our childhoods, we do so from an infantile point of view. We live accompanied or dominated by a group of egos at different ages—all of them manifestations of the past. The goal of psychomagic is to convert the consultant into his or her own healer and to assure that the consultant is placed within his or her adult ego: the ego that cannot occupy any other place but the present.

I began to propose acts of psychomagic to my Tarot consultants. They were custom tailored, corresponding to each person’s character or story. I wrote about some of these experiences in my books Psychomagic and The Dance of Reality, which had a large impact. The requests for help increased, so much so that I was not able to respond to them all. For those with whom I had time to work, I requested that they, after fulfilling the act, send me a card describing the results. Based on the acts that had a healing effect, I then began to compile psychomagic tips that could be used by a large number of people. This book of “recipes” is the product of endless experimenting.

About the author: Alejandro Jodorowsky is a playwright, filmmaker, composer, mime, psychotherapist, and author of many books on spirituality and tarot, and over thirty comic books and graphic novels. He has directed several films, including The Rainbow Thief and the cult classics El Topo and The Holy Mountain. He lives in France. You can find out more visiting his facebook page