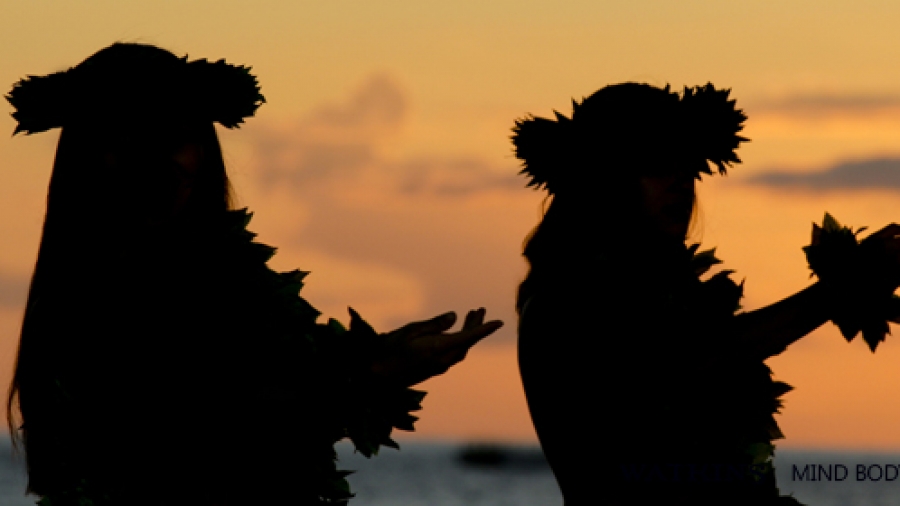 by Watkins Books
with no comment
Ancient wisdomMagazineMagick and occult

[dropcap]F[/dropcap]rom as early as I can remember I have been fascinated by the world around me; not just as something to observe, but as something to explore, experience, and understand. The very first memory I have is of sitting on a carpet in a room next to a coffee table and smelling something wonderful. I could not have been more than eighteen months old, because I do not remember any urge to walk at the time. Following my nose, I found the source of the smell, which was a shiny piece of paper lying underneath the table. Of course, the next thing to do was to put it in my mouth, and that led to my very first scientific discovery: things that smell good do not necessarily taste good. Years later I learned that the true source of the smell was something called Dentyne chewing gum.

Parallel to this was a life-long fascination with all things Hawaiian. At age seven, I was the only boy in Los Angeles taking hula lessons, although I was never able to perform at a recital because at that time ‘boys don’t do the hula’. At fourteen I picked the Hawaiian guitar and ukulele as my favorite instruments and formed a high school band around them. In college I played ukulele in coffee shops, and joined a music fraternity as the first member to ever specialize in playing ukulele instead of a conventional western orchestral instrument. In my thirties I began leading tours to Hawaii, and finally, as soon as I was financially able in my forties, I moved my family to my favorite place on earth.

These two parallel fascinations started to coalesce in my teens, when my father commenced teaching me ideas and practices that he had learned from a Hawaiian man in his youth, and they merged closer and closer as this learning continued with my adoptive Hawaiian aunt and uncle. Since the word, huna, has always been associated with esoteric knowledge in Hawaii, I adopted the name Huna for what I would eventually teach.

However, the decision to teach it was a long time in coming, because I wasn’t about to accept any philosophy or practice without extensive testing, no matter who or where it came from. So I tested Huna as I learned it, and as others taught it, against every other system of practical and esoteric philosophy I could find, which included dozens from all around the world. I tested them as they were taught, and I stripped them down to their essentials and tested them again. How did I test them? On myself and on my family, of course, in all four standard categories of health, wealth, happiness, and success. Although many things in those philosophies and practices worked well, time and time again I came back to Huna because of its elegant simplicity and proven effectiveness in a wide range of applications.

Huna: Ancient Hawaiian Secrets for Modern Living is a distillation of the results of all that testing. Everything in the book has been tested and demonstrated, not only by myself and my own family, but by thousands of people around the planet. In the first and second chapters I introduce the philosophy and its relevance to modern situations. In the third I show how to design—or redesign—your personality, and in the fourth I describe the incredibly simple concept behind all manifestation. Chapter Five teaches you all about how to focus the power of your mind, Chapter Six gives you ways to increase that power in the present moment, and Chapter Seven presents the short, sweet, and effective means of loving and being loved.

The eighth chapter helps you to understand how to help others, the ninth takes away the mystery of money, and the tenth tells you how to ask the Universe for what you want—and how to get it. The last two chapters give you the knowledge of how to make decisions and a guaranteed formula for success. Examples of how famous Hawaiians have used this knowledge are given throughout the book, and a glossary of the Hawaiian words used is included.

About the author: Serge Kahili King, PhD, has a background in psychology, cross-cultural studies, and international business. In addition to speaking and teaching in many countries, he has formed Aloha International, a worldwide nonprofit network dedicated to making the world a better place. Though not a native Hawaiian, King was formally adopted into a native family and has spent the majority of his life in the islands exploring the teachings and values of his native elders as well as being trained in Hawaiian shamanism.