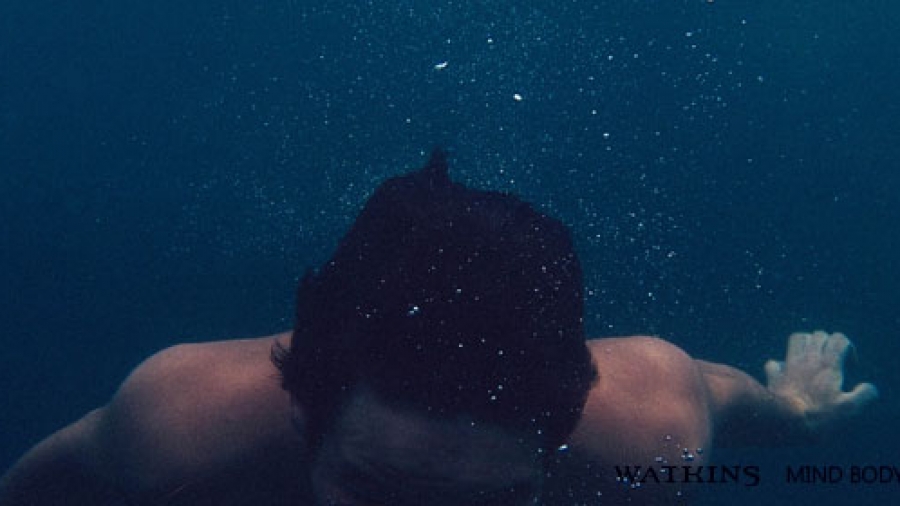 [dropcap]T[/dropcap]he pool where I swim several times a week is teaching me so much about life. Last week when I arrived at my usual time, I was the only person there and as I was getting in the water, I felt such a sense of peace and contentment. But, as I say in my new book, What’s In the Way Is the Way, ‘life is a set up to bring up what has been bound up so it can open up to be freed up so you can show up for life’. After I completed a few laps, a man got into the pool in the lane next to mine. I didn’t give it much thought until I saw that he was swimming like an octopus, hitting me every time we passed, even though I tried to get out of his way.

Of course, my mind started to get upset, but I am not interested in having ‘reaction’ be in charge of my life. Instead, I suggested to my mind that every time we touched, it was just God touching God and my mind settled down. At one point, we were both at the end of the pool at the same time and I kindly suggested that if he would follow the blue line at the bottom of the pool, he would be able to stay in his lane and we wouldn’t hit one another. He smiled at me and said ‘Oh, thank you, this is my first time here’.  He continued to swim into my lane, but I didn’t let it ruffle my feathers.

However, life was not done with me yet. As I was getting ready to begin another lap, I saw a second man coming toward me in my lane. The pool etiquette is that if it is very busy, a third person can enter, but he or she should give the ‘right-of-way’ to the people who are already swimming. This man evidently didn’t know how to share a lane, and he simply took over my lane and I had to swim around him. Now my mind was really upset. The reaction was so strong that I wanted to yell at him. But there was a vulnerable part of me that felt some resistance to saying anything because he was a very large man. Instead, I worked with my mind. It didn’t let go like with the first man, but I was able to respond to my reaction rather than letting it take over. As I got out of the pool, I silently thanked these two men for helping me to ‘look and unhook’ from that part of the mind that loves to be right and to attack and defend.

As I drove home, I thought about the time I read Grist for the Mill by Ram Dass (co-authored with Stephen Levine). It was many years ago, but I can still remember it clearly because it was the first time that I had read the words, ‘all of your life is for you’. This book opened me up to the idea that our challenges, including what I had just experienced in the pool, are grist for the mill of awakening.

In his book, Ram Dass tells us, “It’s very hard for a being who is totally attached and identified with his intellect to imagine that the universe could be so perfectly designed that every act, every experience is perfectly within the lawful harmony of the universe — including all of the paradoxes.” If I had identified with my mind that didn’t like what was happening in the pool, I would have stayed caught in the ego that loves to attack, defend and be right and I might have even said something hurtful or disrespectful. But instead, I trust Life enough to become curious about what it was offering, and rather than creating more disturbance inside of me and in the world, I grew from the experience.

So, the next time someone does something that causes your mind to become reactive and upset, take a few deep breaths, step back and be the observer of your mind rather than being identified with it. As you detach from your egoic mind, be grateful that Life is unfolding perfectly, and know that all of your challenges are grist for your mill.

About the author: Mary O’Malley is an author, counselor and awakening mentor in Kirkland, Washington.  In the early 1970’s, a powerful awakening led Mary to begin changing her relationship with her challenges, freeing her from a lifelong struggle with self-judgment, shame and despair.  Mary’s latest book, What’s In the Way IS the Way, provides a revolutionary approach for healing your fears, anxieties, shame, and confusion, so you can live from a place of ease and well-being.