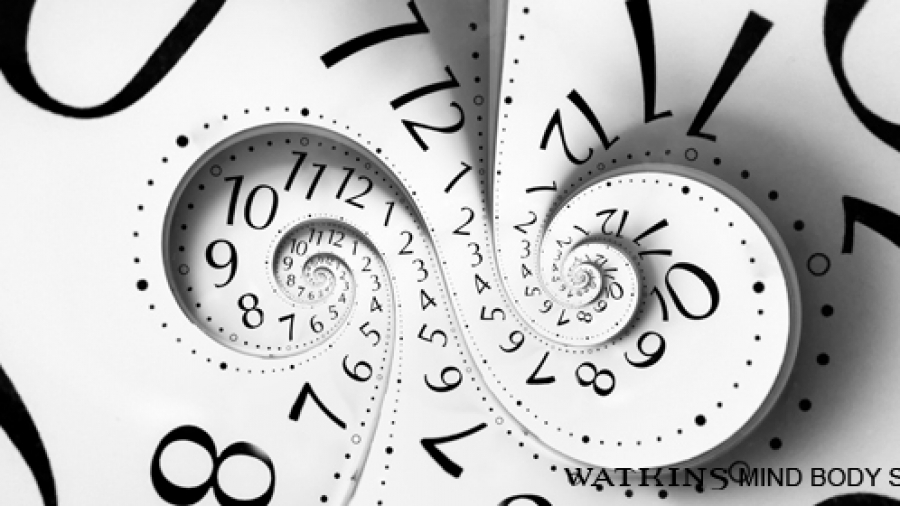 Quantum physics is the most successful paradigm of physics ever discovered.  All scientists follow it in their practice of science because they have to in order to make predictions.  And yet most scientists avoid acknowledging certain embarrassing principles of quantum physics that squarely contradict science’s cherished worldview and exclusive attitudes against the refined aspects of the human experience.  Quantum activism is an activistic movement designed to use, instead of hide, the weird quantum principles that upon close examination are seen to have transformative value for us and our societies.

Human civilization is in danger.  Our social systems are breaking down—capitalism, democracy, liberal education, health care and nutrition, religions, all are in crisis.  Civilization is in danger because the pursuit of meaning and values that it is based on are no longer deemed important by the metaphysics/worldview that most scientists subscribe to—scientific materialism according to which everything is matter and material interactions.  Through material interactions (upward causation), elementary particles of matter make a hierarchy of conglomerates: atoms, molecules, cells, brain.  This is an exclusive philosophy; meaning and value are at best secondary epiphenomena of the brain along with mind and consciousness of which they are attributes.

Civilization is in danger because the religions which heretofore have been the upholders of meaning and values support a scientifically untenable philosophy—dualism.  According to religions, values are imposed upon us by a nonmaterial God’s downward causation acting as a behavioral master of rewards and punishments.  But if that is so God and the material world need mediator signals to interact and that involves energy transfer between the two worlds.  But it is a verified scientific fact that the energy of the material world alone is always a constant.

Of course, science may not have the ultimate authority to settle the worldview question.  So the religions are far from conceding their case, simplistic as it may be.  The battle of the two worldviews—scientific materialism and religious dualism—has led to a worldwide polarization among people.  The net effect of this polarization is a pervading avoidance of change, change that can save civilization, change that is urgently needed that can lead us away from this divisiveness to inclusivity, integration, and progressivity.

It is convenient for the followers of both scientific materialism and religious dualism to maintain the status quo to retain the current power structure, but the truth is that recent developments in quantum physics are clearly demonstrating the scientific inconsistency of the materialist worldview as well. And more. Quantum physics is guiding us toward a new integrative science with a nondual idealist worldview (monistic idealism) that includes both science and religion in its essence—spirituality.

Here are the most fundamental aspects of the new science and monistic idealism:

*  Consciousness is the ground of all being

* Manifest actuality is preceded by possibilities—quantum possibilities.  Conscious choice converts possibility into actuality.  Since this choice is exerted from a non-ordinary state of consciousness “higher” than our ordinary ego, we call it downward causation.  We will refer to this higher consciousness as quantum consciousness; esoteric spiritual traditions refer to it as God; but rising above the dualist populism of religions, these traditions have long been able to conceptualize nonduality in the way that quantum physics is leading us to.

* Within one undivided consciousness, there are four worlds of quantum possibilities wherefrom, via downward causation consisting of conscious choice, come all our experiences: the material world that we sense, the vital world whose energies of movement we feel, the mental world that we think and process meaning with, and the supramental world of (Platonic) archetypes—truth, beauty, love, goodness, justice, etc—that we intuit, that give us values.

* Conscious choice precipitates the collapse of the multifaceted quantum possibilities in each domain to become actuality.  The multiple parallel worlds do not directly interact; consciousness mediates their interaction through simultaneous choice and collapse (change) of possibility into actuality.

* Collapse is nonlocal meaning that it requires no interaction, no communication involving the exchange of signals.  Nonlocality is signalless communication taking place “outside” of space and time.  Quantum consciousness is nonlocal, choosing from itself, from its own possibilities. Nonlocal consciousness mediates the interaction between the different worlds that are said to be “correlated” or thus “entangled.”

* In transcendent potentia, consciousness remains undivided from its possibilities and there is no experience.  This is what is called unconscious in depth psychology.  Collapse produces “dependent co-arising” of an experiencing subject and an object that is experienced.  The subject is not a mere artifice of language.  Subjective experiences often have the causal power of downward causation behind them.

* Creativity is fundamentally a phenomenon of quantum consciousness discontinuously manifesting really new (previously unmanifest and unconscious) facets of possibilities from the transcendent to the immanent domain.  Now you see why in ancient traditions, creativity is seen as a divine attribute which we can have only as God’s gift.

Even in this brief introduction, you can see how this new science integrates science and spirituality—the essence of all religions. In this way we can begin the age of post-secularism in which religion (which is not necessarily scientific and therefore had better be kept separate from the affairs of the state) and spirituality (which is scientific and therefore can be supported by the state) must be distinguished.  Having potential access to the causal power of freedom of choice and creativity, we can emphasize new change and creativity along with the exploration of what is known in our education system.  Being able to include meaning, values and feelings at equal par with physical sensing, this new science also opens the door to an integrative approach to the crisis problems endangering our civilization.  We need to make the crisis areas our arena for quantum activism.

In addition to the satisfaction of physical needs on which Adam Smith capitalism is based, a spiritual economics must address:

And in truth, this ladder of needs is not entirely hierarchical and therein lies the power of spiritual economics.  If one satisfies higher needs, the urge to satisfy lower needs actually decreases.  The opposite is also true.  If a lower need is satisfied, the demand for satisfying a higher need increases.  In this way, a strategy more suited to spiritual economics than capitalism is required to address all the needs simultaneously and let the market forces achieve balance of production and consumption. Add to all this the idea that the domains of these higher needs—the vital-mental-supramental—have no limits to their resources; they are not subject to the zero sum game of the physical world.  It follows that the business cycles of boom and bust give way to a steady state operation in spiritual economics.

Vital energy products that improve the sense of our well being are already coming into the market especially in the area of medicine and nutrition. I project that vital energy will be the new frontier for the expansion of business and industry.

Democracy in the Service of Meaning

One of the major signposts of the progress of civilization is the health and wellbeing of its people.  Today health care has reached a crisis because of the increasing cost of modern (allopathic) medicine based on the materialist worldview.  In the new science, we factor wellbeing in all the five dimensions of our being and thus recognize that disease can occur when wellbeing gives way to malfunction in any of these dimensions.  Thus in the new science, not only allopathic medicine which is physical body medicine is recognized, but also vital body medicine, mind-body medicine, and even spiritual medicine designed to heal malfunctions at the supramental and holistic level of our being.

HOW QUANTUM ACTIVISM CAN SAVE CIVILIZATION: A Few People Can Change Human Evolution by Amit Goswami, Ph.D., published by Hampton Roads, Paperback (304 pages)

In truth, there already are medicine systems that serve the healing needs of the vital body—the Indian ayurveda, the traditional Chinese medicine including acupuncture, homeopathy, etc. The wear and tear of the physical body parts causes a breakdown of quantum correlation between the physical and vital bodies giving rise to chronic disease. This is most easily and inexpensively corrected by adjusting the vital body so that it is correlated once again to the physical.  The medicine systems mentioned above, some times called complementary medicine, are very effective for preventing chronic disease and for treating such disease.

Similarly, techniques of mind-body medicine can be used as a preventive approach to deal with mental stress which is responsible for many modern diseases.Unfortunately, blind adherence to scientific materialism and power politics prevents the universal development of an integrative health care system that would use both allopathy and the subtle body medicine systems as appropriate, even though this integrative approach could bring health care cost way down.

We need quantum activism because scientific materialism has become entrenched in a power politics that defies change.  Changes can come if we not only use the quantum principles to change ourselves (which is similar to doing spiritual practices) but also to change our society.  Spirituality without social responsibility will not do in this twenty-first century.