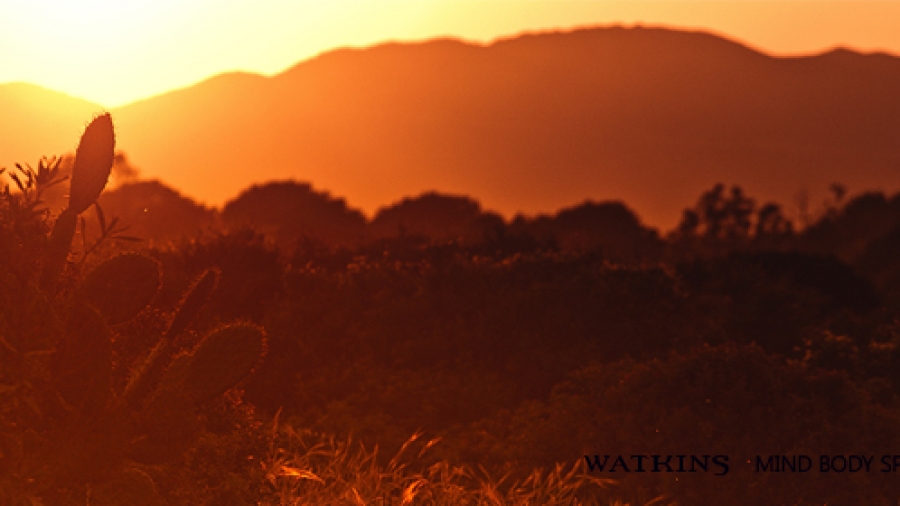 [dropcap]W[/dropcap]hat do you think of when someone mentions the Canaanites? If you’re like I was, you see a fierce and frenzied orgy around a golden calf—like in DeMille’s classic movie The Ten Commandments. About eleven years ago, I venerated vague ideas of a Goddess and God, but I felt disconnected. I wanted a better personal relationship with the divine, so I prayed. I perceived a name I’d never encountered before, and I learned that the name belonged to a Canaanite goddess, Athiratu (Asherah in Hebrew). Although happy for my answered prayers, I found myself alternately irked and comforted that the head of the pantheon, Ilu (El in Hebrew), was likely the same God I had come to know, love, and trust in Sunday school classes. I found myself in the curious position of reconciling my current Paganism and my prior Christian upbringings.

I discovered that the image of the Canaanites as the villains of the Bible lays as skin-deep as the shimmering paint of a stage-prop golden calf. Instead of a people steeped in wickedness and vice, the Canaanites left a spiritual legacy to their descendants: both the monotheistic Israelites and the polytheistic Phoenicians. For many years, most available information about the Canaanites came from biblical writers. These writers disowned and presented their ancestors as the evil foil to their righteousness. Biblical authors misrepresented what they remembered poorly of Canaanite culture from hundreds of years before, and as a result many ‘Canaanite’ religious practices in the Bible may actually be Israelite. Though the Israelite folk population continued to honour a goddess, these writers wanted to further their own version of ‘proper’ Israelite religion.

With archaeologists’ discovery in the 1920’s of the city Ugarit in Syria, first-hand accounts of Canaanite religion finally came to light. Sordid, fantastical tales of child sacrifice and sexual depravity obscured the reality of an erudite, cosmopolitan culture which served as a political, geographical, and cultural crossroads for the Egyptians, Sumerians, and Babylonians, as well as ancestors of Greek and Roman civilizations. We see Canaanite influence today even in something as simple as the slang term ‘hair of the dog’, referring to a drunkenness remedy: Canaanite tablets note the use of dog hair and a not-yet-translated herb for the same malady.

When I began venerating the Canaanite deities, the lack of helpfully presented information discouraged me. Within academic works, it seems that an individual scholar might hold and present multiple conflicting opinions, making fact or consensus difficult to find. Added to this frustration, I could find no book about bringing ancient Canaanite religion into a modern context. I began researching and collecting information for myself, but as time passed I realized that if I wanted such a resource and if I wanted to help others, I should write it myself. Translations of the Ugaritic tablets provide the basis for much of my research. I was inspired by these texts with such passages as ‘For I have a tale that I would tell you…a tale of trees and a whisper of stones…’ (from J.C.L Gibson’s Canaanite Myths and Legends, p. 51). These clay tablets detailed aspects of Canaanite religion including literature, mythology, holidays, rituals, and magic. I interweave modern and ancient elements to make Whisper of Stone a guidebook accessible to devotees of Pagan deities, students of the esoteric arts, spiritual sojourners who want to add Near Eastern spice to their ways, and people curious about the religious and cultural roots of the Bible. Whisper is the culmination of seven years’ research; I have thoroughly annotated the text and I distinguish modern elements from ancient practices.