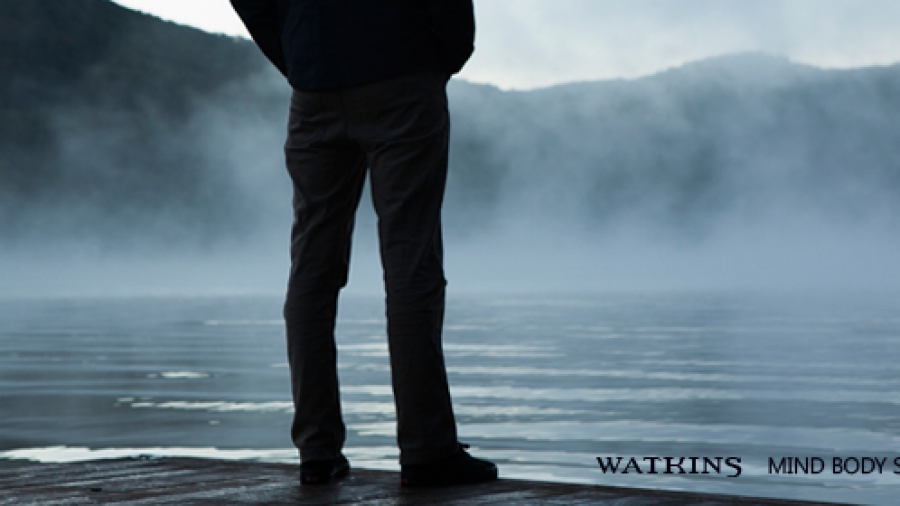 [dropcap]I[/dropcap]t is undeniable that religions have created a version of God, that suited their particular points of view, based on reported happenings and occurrences of some thousands of years ago. The differing interpretations, since that time, have, inevitably, led to confusion and division within Mankind, causing the loss of many thousands of lives in recent times. Today’s world religious picture emphasizes this unstable viewpoint.

So, the question posed here is not whether God exists or not – but the basis on which this existence can be substantiated – of course, absolute proof of this is beyond us – but, the fact should be noted, at the start, that, of all species on Earth, only Mankind  has developed the  intelligence to pose this question and it is, therefore, incumbent on Mankind to try to answer it. This requires us to look for answers that may appear at odds with convention.

To do this, the reader is asked to stand aside from the traditional range of uncertainties, offered over the years, by the leaders of the three single Deity religions – Judaism, Christianity and Islam, and to examine the subject afresh on a different basis, free of the interpretations that have been inserted by each religion, over time.  This means that we should look for a basis of understanding that has been evident and unchanging since time began, to see if this can provide us with more certain views than before.

Now, the only basis of understanding, that is irrefutable since the beginning of Time, is provided by the study of energy.  If this seems a doubtful basis from which to start –  ask yourself the question “who wrote the Laws of Physics which have governed  the Universe since its beginning?”    The answer, of course, is it’s Creator – God.  Who else?  The alternative to this is chaos.

Consider the following. The Universe was formed by the evolvement of energy into various element mixes, which then coalesced into the substances necessary to form  the Universe and our Solar system, consisting of the Earth and Planets etc.  Basically they are all quantities of energy that appear to us as solid planets, stars etc., because we are set up to see things in this way, to work through to our destiny.

Now, it seems very reasonable to say, that for energy to exist in all it’s forms, as it does, that some intelligent control had to be provided right from the start, and that this is the indirect evidence of God’s existence.

Mankind is also composed of these same elements and the thought of the creation of intelligent beings, such as Mankind, for no purpose at all, seems to me to be illogical, and not in keeping with the overall concept of existence  – so what is Man’s purpose in living?

It could be “happenstance” in which case – do we have to develop our own reason for existence,  in order to justify this existence? So, perhaps, other than a physical existence should be considered as a logical part of the solution.

In my view, we are spiritual energy beings, who have been given the temporary opportunity of appearing in a physical form, consisting of combinations of natural substances, for the purpose of living on Earth, and will revert back to this basic spiritual status (energy) at physical death.

For example. Mankind consists of 60% water (H2O), 16% calcium,16% fats, the balance – metals, salts etc. ( all of which can be  described in energy terms) and at physical death , these items revert back to the Earth, but Man’s spiritual self continues.  There is no point in Man-kind’s existence otherwise.

A part of the dying process is the elimination of any extreme mental processes we have gathered as physical beings here on Earth.  What point is there in these processes being perpetuated to a spiritual realm – they are no longer relevant.

But, what about Heaven and Hell?  Well, again, in my view, this is a  local disciplinary reward factor promoted here on Earth, to assist in the control of those who follow particular religious views. It’s not a consideration – unless you wish to accept it.

It should also be kept in mind, that, religious scriptures were written by Man to record some happening, of an apparent mysterious nature, in a way as to demand interpretation. This allowed variations in beliefs to suit the Tribal Chief and for the local politics, existing at that time, to be amended in accordance with local conditions, at a later time, as evidenced by the numerous religions and ‘isms’ in existence today.

Now, because of its intensely personal nature, the decision about the existence of God ought not to be decided for you by others – you have to make this decision for yourself, and this will probably require a degree of simple personal reasoning and introspection, based on facts, as much as possible – free from any artificial religious constraints and outdated stories from the past. These were suitable for their times but are just that – stories from the past. If it is felt that these assist then that’s fine.

This lack of formal confirming knowledge has always been a problem and each religion has provided an answer, as they saw the picture, at that time, but, really, the decision, one way or the other, is each individual’s responsibility and it is hoped that this discussion and your further reading will provide a helpful basis for your consideration.

However, it must be understood that absolute confirmation is beyond the competence of language or logic, and ultimately, as always, it gets back to an individual’s instinctive ‘feeling’ that it must be so. The “still small voice” within.