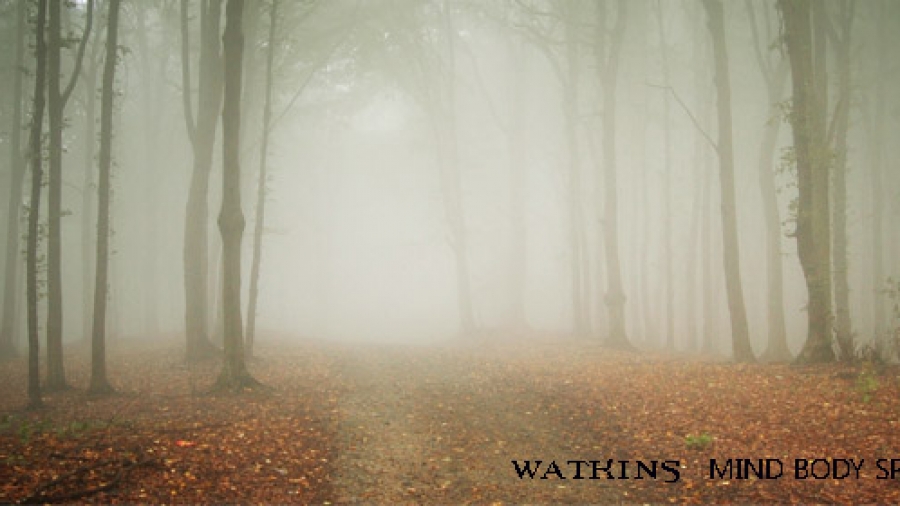 [dropcap]T[/dropcap]he writer and paranormal researcher Colin Wilson talked about something which he termed factor X as being innate in us all and as being ‘the key not only to the so called occult experience but to the whole future evolution of the human race’ (The Occult, page 77). At that point he clearly seemed to favour the theory that paranormal phenomena comes from powers within us. By the time that he wrote his later book Poltergeist he appeared less convinced, discussing favourably a theory of Guy Playfair (who investigated the famous Enfield poltergeist) involving ‘spirits and elementals’ using the energy of adolescents (Poltergeist, pages 166-67). I have briefly mentioned some well respected figures who from various angles have studied paranormal phenomena and come to such differing conclusions. This clearly shows the unique problem a modern ‘ghost hunter’ has in that:

1.A ghost hunter does not know for sure if what he is searching for exists.
2.If ‘ghosts’ exist as something beyond normal science there is no agreement as to what that ‘something’ is.

Is it any wonder therefore that serious paranormal research has made little progress in the last 150 years since it was championed by 19th century scientists such as Noble Prize winner Charles Richet and Nikola Tesla (who discovered the alternating current)? At least then, major scientific figures were doing their best to explore what was there. Now it is up to groups of individuals with some basic equipment and a sense of adventure. In the past two decades the number of individuals involved in this ‘near impossible’ project has increased exponentially. However, is this pursuit really a meaningful search for truth, or a type of thinking man’s ‘bungee jump’ done simply to provoke a sense of adventure and a search for thrills?

The increase, both in numbers and media coverage, has led many ghost hunters to try to become more ‘scientific’ in their approach and ‘scientific looking’ equipment such as the EMF (Electro Magnetic Frequency) Meter has at least partially replaced more traditional elements of a ghost hunt such as Planchettes and mediums. Do such things however really make a ghost hunt scientific?

What ghost hunters can also do is to allow their own beliefs to be adapted with the evidence they gain, in the same way as Colin Wilson seemed prepared to adapt his. Now, if a simple hobby can potentially change the way a person views the world, then that hobby is most certainly a worthy pursuit.
Even if by chance there is no new science to prepare the way for, the alternative would be an exploration into psychology and the need to believe, combined with the privilege of getting access to some wonderful historic ‘haunted’ locations.

In either case, this long running pursuit has profound and important aims and is far more than just another ‘game’ for seekers of thrills.

Meet the Author: John Fraser has been the Vice Chair (investigations) of the Ghost Club, and currently serves on the ruling council of the Society for Psychical Research, and is a member of their Spontaneous Case Committee.