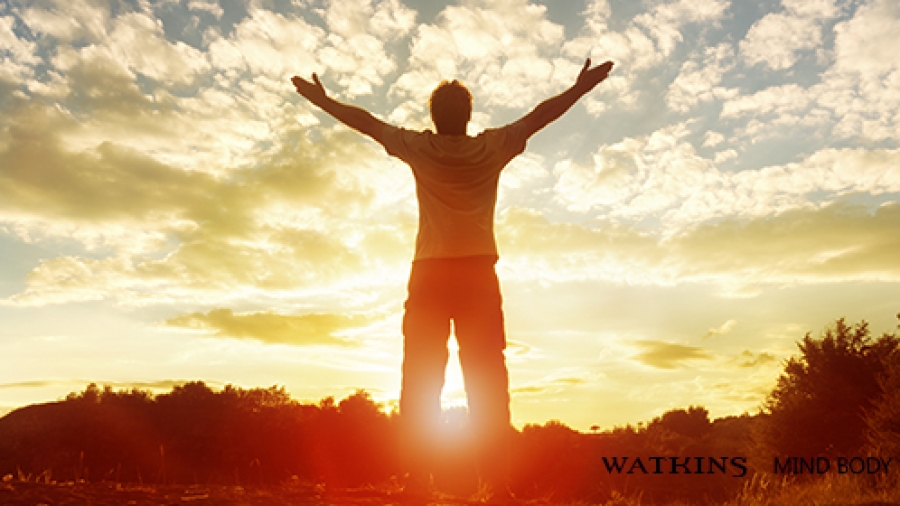 Prayers have always been used as tools to bring a person directly in connection with the Divine. Barbara Meiklejohn‐Free encourages you to discover your authentic voice and explore the strength and vibration of a spoken prayer.

It has only been in the last two hundred years of the Industrial Revolution that humans began thinking in terms of form over process. Two hundred years is a very small percentage of the some six million years of human evolution. Many primal people sing the souls of departed loved ones home. They know that the spirit that animates the soul operates through vibration. Singing words that have the intention of guiding the soul home, at the time that the life-breath or spirit leaves the body, or within the next three days, gives the soul a sound current to ride on.

There is a touching story of Ishi, the last living member of an ancient Californian tribe, who came down out of the Sierras in the early part of this century. He spoke only the pure dialect of his people and because of that he was ‘given’ to a professor at the University of California, Berkeley Anthropology Department, who studied the ancient Californian tribal languages but who had never had a chance to actually speak it with anyone since it was assumed that all these people had long ago died out. Ishi’s greatest sorrow, after the loss of all of his loved ones and the entire population of his tribe, was that there would be no one to sing his soul home, in the language his soul understood, when he died since he was the last of his people. Ishi did not live long in the white world because he had no immunity to Western diseases. He soon developed tuberculosis which was incurable at the time. Thankfully, the professor had listened with his heart as well as his scholarly mind and he sang for Ishi’s soul when he died.
Try this prayer out loud…I Arise TodayI arise today, through a mighty strength, the invocation of the trinity,Through belief in the threeness,

Through understanding of the oneness of the Creatrix of Creation.

I arise today, through strength of Heaven Light of Sun, Radiance of Moon,

Splendour of Fire, Speed of  lightning, Swiftness of Wind, Depth of Sea, and Stability of Earth.

And as I arise, and go about my day, I return that strength through my blessing.

About the author: Barbara Meiklejohn‐Free is a healer, author, teacher and storyteller – all of which she employs in weaving the ancient craft of the Shaman. Drawing on her extensive work with the Native American traditions, as well as those of many other indigenous cultures including her own Pagan heritage, she is a recognized expert in assisting people to explore the Calling, in vision questing, in performing initiations and in hosting ceremonies across the globe. Barbara has been communing with Spirit since the age of 12 and her work today is synonymous with integrity, authenticity and vision. Her no‐nonsense, hands‐on approach has helped thousands to reclaim their natural gifts through her many talks, readings, performances, seminars and residential workshops.
Barbara is the author of the Sacred Sites Oracle Cards, published by Watkins Publishing.