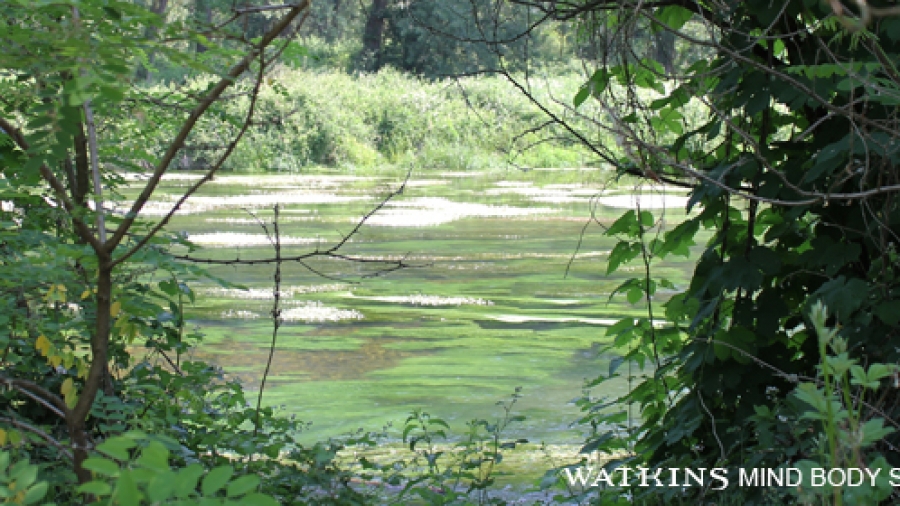 These touching words about Instrumental Transcommunication (ITC) were pronounced by my main communicator, Carlos de Almeida, who affirmed on several occasions that he spoke from the next world. ITC is a new method of communicating with unknown realms of existence through electronic means. I had been trying for some time to make ITC contact and to my amazement it finally happened in 1998. Clear and loud messages emanated from the loudspeaker of a radio in my house and a conversation with unseen communicators began, which has continued ever since.

A series of new methods aimed at communicating with unknown realms began in the middle of the 20th century. Firstly, voices were heard on the play-back of analogue (later digital) tape recorders (Electronic Voice Phenomenon).  These were followed by Direct Radio Voices (DRV) that come directly from a radio and sometimes lead to lengthy dialogues with the entities; anomalous images on computer, video and TV screens as well as computer texts; and messages through other electronic media such as fax machines and printers. They all claim to originate in the next dimension of existence, with the most sophisticated ones claiming to emanate from a Station, or a Centre, that researches and controls the contacts with our and other physical worlds.

The first paragraph of my book reads as follows:

The story I shall tell is a true personal story that happened to a normal person. This book describes amazing and unexpected events that suddenly and deeply transformed my life. All facts, situations and names reported are correct and are dealt with accurately. It is also an extraordinary story of love; a story that speaks of rare things that some will deem impossible.

It was indeed so. While I experimented with the well-known EVP, as the method was previously called, astounding, proper voices – not whispers – started replying to my questions and called me by name directly from the loudspeaker of a radio. You can imagine what a tremendous surprise and shock it was for me!

I was a senior career diplomat without any connection to the so-called paranormal. At the end of 1997, for reasons described in the book, I started my investigation of the recording method made public in the 1960s by the renowned Swedish artist Friedrich Jürgenson, who became known as the “Father of the Voices”. His work was continued and developed from a scientific perspective by Dr Konstantin Raudive, the Latvian-Swedish philosopher who was joined by important European scientists from the fields of psychology and physics. They scrutinized his results and contributed to his work with devices invented specifically for recording electronic anomalous voices. Many other researchers have followed, adding to the body of research, until today, when we now have objective, compelling evidence of survival of bodily death. This has been provided by the communicators who predominantly identify themselves as “the dead speaking from another dimension beyond time”, as they have told me.

In my book Electronic Voices: Contact with Another Dimension? I offer a thorough description of the history of the subject together with an extensive bibliography that will provide readers with a good background, useful either from the perspective of developing their own experiments or just to get acquainted with this fascinating new way of exploring the unknown. I also tell the full story of these incredible contacts from a personal point of view and how they impelled me to change my life in a totally unforeseen way, from a successful career diplomat to a person immersed in the investigation of this extraordinary field with all her energy.

In the book, I give numerous examples of the dialogues I have maintained with entities who assure us they speak from the next dimension. The CD containing most of the dialogues mentioned in the book can be acquired from the ITC Journal website at a modest price: www.itcjournal.org

My communicators have stressed that they endeavour to speak directly to people in our world who are interested in theirs.  Their goal is “The opening of a road beyond time.”  In Electronic Voices I have made the tools necessary for “the opening of the road” available to everyone. There is nothing complex or technically discouraging about it – the whole process is simple and clear. I am a non-technical person and I have been experimenting without any trouble.  When I started working in ITC I did not know how to operate a computer and knew only basically how to operate a tape recorder.

Anabela Cardoso in her studio

One of the important messages of ITC is that the study and research of survival should be made drama-free. The same communicators who speak with me from Rio do Tempo (Timestream) Station in the next world have also spoken with a friend of mine in Portugal and said “We have nothing secret here”.

ITC tries to liberate humans from the prejudices and fear of millennia. It also tries to contribute to the crucial “expansion of human consciousness”, as the communicators have put it. But above all, it tells us that all life survives physical death because survival of physical death is part of the Natural Law.

I believe that after reading Electronic Voices: Contact with Another Dimension?, my readers will not only know more about ITC, but will also understand the meaning of life and death better.[divider]

Meet the author: A linguist and a senior Portuguese career diplomat since 1976, Dr. Cardoso was the first woman to hold a diplomatic post outside her country. A former member of the British SPR, Dr. Cardoso’s long-standing interest in questions related to consciousness research led her to start experimenting with electronic anomalous voices, a phenomenon of the group currently known as Instrumental Transcommunication (ITC). In 2000, she founded the ITC Journal, which has an Editorial Board of internationally recognised scientists and researchers of anomalous phenomena. In 2005, Dr. Cardoso founded the ITC Journal Research Centre in Spain, where she currently lives.

“Instrumental Transcommunication is now a widely accepted phenomenon and Anabela Cardoso’s long involvement with and personal experience in this field make her ideally qualified to write this comprehensive book on its history and development. Electronic Voices: Contact with Another Dimension? is a readable and intelligent analysis of the full significance of ITC. It is also the interesting story of the author’s personal research and results. The book is well referenced and a valuable addition to the literature on this fascinating topic.” – Dr. Peter Fenwick, Consultant psychiatrist, leading investigator of NDE’s