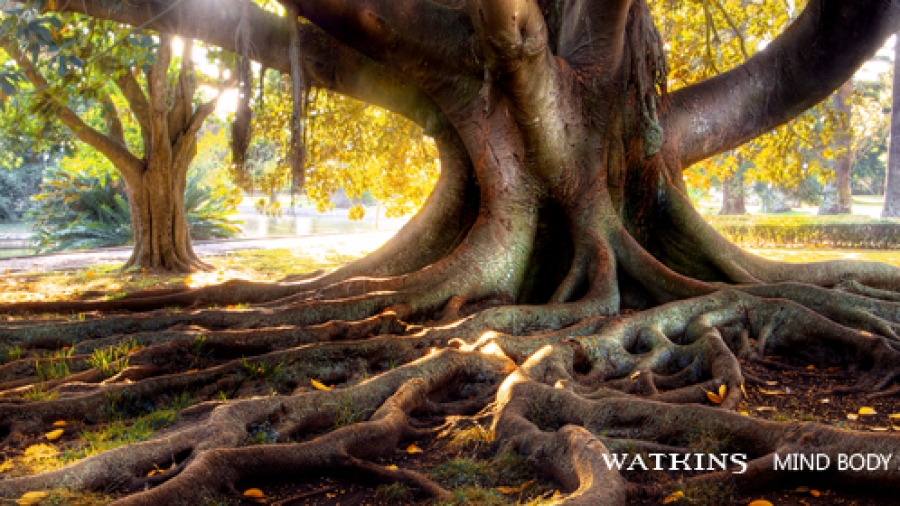 [dropcap]H[/dropcap]ave you ever felt some gentle tingling in your feet during a barefoot stroll on a wet sandy beach or on a grassy field glistening with the morning dew?  If so, you had a clear experience of the Earth energizing your body.

You may not realize it but you are a bioelectrical being living on an electrical planet alive with natural subtly pulsating frequencies.  Put another way, your planet is a six sextillion metric ton battery − continually replenished by solar radiation, lightning, rain, and interior heat – that supplies “electric nutrition” to keep the biological machinery of global life running in rhythm and balance.

Organisms living on the land or in water receive this natural signal; they are connected to the Earthly battery.  The situation with humans is not so simple.  Modern lifestyle has disconnected countless numbers of us from many aspects of Nature, including the planet we live on.

There’s a growing buzz in the health world these days about a phenomenon called Earthing, also known as grounding, that places this intriguing question front and center.  Earthing means physical contact with the natural, negative charge on the surface of our planet that is made up of a virtually unlimited and unseen reservoir of free electrons.  Think of this natural resource as “vitamin G” − G for ground.

You make direct contact by going barefoot outside and/or sleeping, relaxing, or working inside with some part of your body touching a conductive bed sheet, floor mat, band, or patch connected by a wire to the ground.  Such outdoor or indoor contact restores and stabilizes a natural electrical state within the complex circuitry of your essentially-electrical body.

In 1998, I knew none of this. I was a retired cable television executive living in Arizona and had just started to think about the human body in terms of electrical grounding.  What does electrical grounding have to do with health?  The answer will surprise you. The crisp image delivered by cable TV, for instance, is the result of shielding that prevents signals from leaking out and prevents outside disturbances from leaking in. The cable consists of an inner copper conductor surrounded by a mesh shield. The shield is electrically connected (grounded) to the Earth, a connection that protects and stabilizes the signals flowing through the conductor.

Looking around in daily life, I began realizing that most people in our so-called modern society are insulated from this same “ground” that stabilizes not only cable TV but electrical equipment – industrial or residential – all over the world.  This seemingly simple realization inspired me to experiment with simple grounding setups indoors.  The results were astonishing:  immediate relief from pain.

The existence of an omnipresent electron “reservoir” throughout the Earth’s surface is a well-established scientific fact.  The Earthing research indicates that maintaining contact with the ground allows your body to naturally receive and become charged with an influx of electrons.  Why is this at all important?  Electrons are the source of antioxidant power and the “object of affection,” so to speak, of free radicals that cause harmful oxidation in the body. The electrons from the ground serve to potently neutralize or quench free radicals that would otherwise steal electrons from healthy tissue, activity resulting in tissue damage and chronic inflammation at the basis of many common and serious diseases.

Earthing research is still at an early stage but what an exciting frontier of research it is to repeatedly be able to demonstrate that the planet itself is the biggest anti-inflammatory on the planet and a major regulator of your physiology and mine!

Although the science is new, Earthing is not new-age as some people say. It really represents a revival of timeless knowledge understood by indigenous cultures, past and present: we belong to Nature, and part of that connection is the physical connection with the planet we live on.

The Earthing book that I co-authored in 2010, has brought this important health message to a global audience; it’s been translated now into twelve languages. A revised edition, with new science and reports from around the world, has now been published.

Meet the Author: Clinton Ober started as a cable TV salesman in Billings, Montana, and rose to become a leader in the industry. Following a near fatal disease in 1993, he embarked on a personal journey looking for a higher purpose in life. Since discovering Earthing, he has been devoted to promoting scientific exploration and practical applications for the concept. For more information on Earthing, refer to the Earthing book and Earthing’s information site. www.earthinginstitute.net