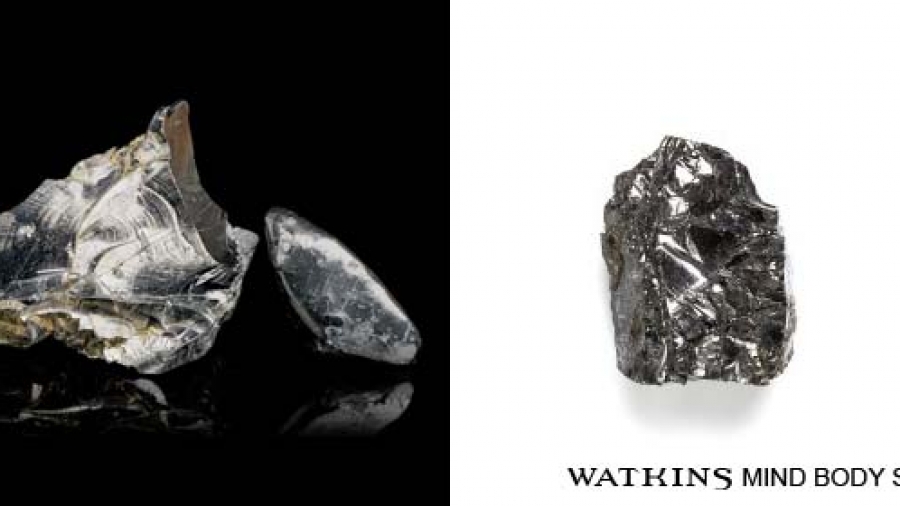 [dropcap]U[/dropcap]nder EU regulations I’m not supposed to talk about crystals that heal, despite their more than 8000 years uninterrupted use in this capacity. I have to begin my books with a disclaimer that reads:

No medical claims are made for the stones in this book and the information given is not intended to act as a substitute for medical treatment. The healing properties are given for guidance only and are, for the most part, based on anecdotal evidence and/or traditional therapeutic use. Illness is a dis-ease, the final manifestation of spiritual, environmental, psychological, karmic, emotional or mental imbalance or distress. Healing means bringing mind, body and spirit back into balance, it does not imply a cure.

Fortunately I can share anecdotal evidence and traditional therapeutic use – and that all-important concept that healing means bringing back into balance. Many illnesses are really ‘dis-eases’. There is an underlying emotional, mental or spiritual condition that is manifesting as an illness to attract your attention. Crystals assist you to gently address these underlying conditions and bring you back into holistic balance. Everyone’s body is different – we all radiate at different biomagnetic frequencies, we have diverse attitudes, different karmic and family patterns. So there is no one magic ‘cure all’ crystal (although some come close – see below!). But don’t be afraid to experiment and to use crystals intuitively rather than following what someone else tells you is the way to do it. That’s why my books always offer you alternatives. I think the success of the Crystal Bible shows that more and more people are recognising the value of crystals. Crystal shops report increasing numbers of people coming in asking for a stone to take away a headache, relieve depression or other ailments, which is why, in addition to the Bibles and The Crystal Healing Pack, I compiled Crystal Prescriptions which gives healing stones for many ailments and toxic emotions. But new stones are coming to my attention all the time and so I keep on writing.

The earliest ‘crystal recipe’ I discovered during my M.A. research went back 5000 years to ancient Mesopotamia. It used Bloodstone, Hematite and Carnelian to purify the blood and ward off disease. Exactly what would be used by crystal healers today. As the use of these stones has never wavered, ‘anecdotal evidence’ suggests that they work.

A year ago or thereabouts a new stone came to my attention: Shungite. Composed of natural ‘bucky balls’, it’s one of the oldest rocks and is carbon based but from an era when carbon life-forms allegedly did not exist on earth. It might be part of the start of life. But what makes it exciting is its phenomenal purifying and electro-magnetic shielding properties – the Russians are said to be experimenting with it as a paint to make their ships invisible to radar and they’ve long used it to purify water. People wearing it report far fewer detrimental responses to the modern plague of electromagnetic smog. What makes it even more exciting though is the research being done on its anti-bacterial and anti-viral properties. It’s been used at a Russian spa for over 400 years to treat injured soldiers but scientists are now investigating it much more widely.

My own piece of anecdotal evidence is that for the last two months I have drunk two litres of Shungite-infused water every day (Shungite has to be steeped in water for 48 hours to activate its therapeutic properties). During that time I’ve had a cough virus that, from past experience, would normally have put me into hospital with pneumonia for several weeks or at the very least led to a chest infection that required antibiotics. Apart from feeling tired, I’ve come through with simple homeopathy. To overcome the tiredness I’ve added another new healing stone, Que Sera, to the mix. Needless to say, both Shungite and Que Sera feature strongly in my book 101 Power Crystals.

Another new stone that has caught my interest is Klinoptilolith – the basis of a powerful chemotherapy drug in conventional medicine. ‘Anecdotal evidence’ suggests that the stone itself may help to shrink tumours. You’ll have to wait for the third volume of the Crystal Bible next year to learn more about it. But watch this space!

CRYSTAL PRESCRIPTIONS: The A-Z guide to over 1,200 symptoms and their healing crystals by Judy Hall, published by O Books, paperback (172 pages)

Meet the author: Judy Hall is the author of the best selling Crystal Bible and an internationally known author, astrologer, psychic, healer, broadcaster and workshop leader, Judy has a wide experience of many systems of divination and natural healing methods. She has a B.Ed in religious studies and an M.A. in Cultural Astronomy and Astrology. Crystals attuned by Judy Hall can be obtain.