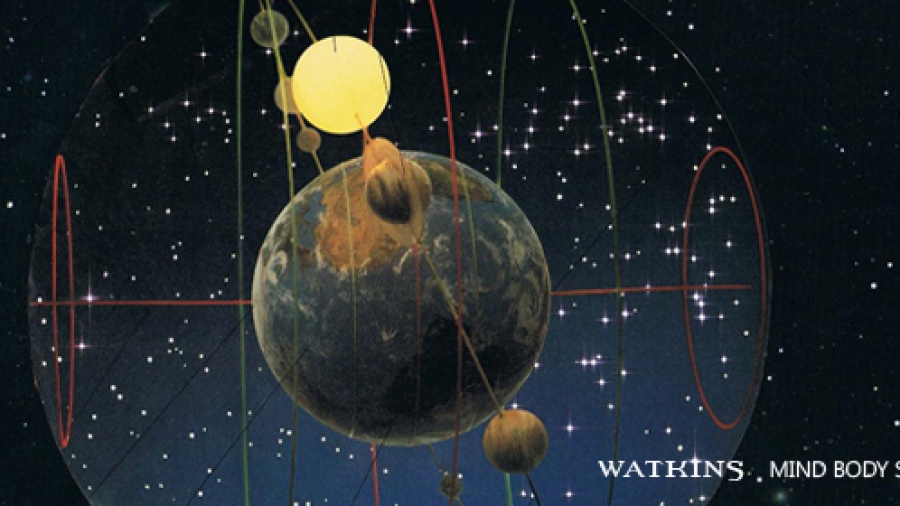 [dropcap]R[/dropcap]ecent cosmological theories suggest that at the moment of creation many Universes were created. The cause and origin of this miraculous beginning is currently a cosmic, spiritual and scientific mystery. The nature of this mystery is transcendental, immanent and existential. The names we give to this all-encompassing and all-pervading cosmic mystery and energy can be God, Absolute, Source, Tao, Cosmic Spirit or the Mysterium.

In 1930 Einstein wrote an article for the New York Times Magazine entitled ‘Cosmic Religion’. In the following year it was published along with other essays in a book with the same title. In this book he wrote that “everything the human race has done and thought is concerned with the satisfaction of deeply felt needs and the assuagement of pain. This must be kept constantly in mind if one wishes to understand spiritual movements and their development. Feeling and longing are among the motive forces behind all human endeavour and human creation.”
There have been other enlightened figures from the past who have been receptive to this higher form of cosmic and life energy.
The use of the term ‘cosmic’ to represent the sacred and divine was used by Bucke in 1901 when he published his book Cosmic Consciousness. In this book he uses the same term to illustrate and describe the ultimate human experience that he sees as equivalent to perfect love, religious epiphany, spiritual illumination and intuitive insight.

The terms ‘spiritual illumination’, ‘sacred’ and ‘divine’ are in the minds of many related to the realms of religion and spirituality. These experiences may refer to special and exalted states of human experience that can vary in quality, meaning and depth, according to each individual.

As individuals we contain elements of the life journey of both the Universe and the whole of humanity. We are the result of cosmic and life forces that have gradually transformed and evolved into galaxies, solar systems, planets, moons and the human species. How cultures and societies express their essential human nature is reflected in the religious beliefs and practices of that society. The way a culture represents and worships their deity and treats others in their society reflects the stage they have reached in terms of human evolution.
The religious evolution of humankind is reflected in seven periods that are chronological and vertical in structure.

Initially, humanity was only involved with survival and employed various methods to achieve success. As tribes were established, some individuals wanted to control others. From this, gods were created that would instil fear into the community. These early primitive religions usually required barbaric human sacrifice.
Gradually, human groups began to be inspired by nature and the natural worlds of the stars, sun, trees, water, wind and mountains. These natural forces and manifestations were often transformed into deities that sometimes took on human form and today they are usually described as pagan or nature religions.
The next four developments are similar in some aspects in that they overlap and influence each other. As societies evolved there was a greater need for organisation and sophistication in all forms of human life. There were two main types. The first was based on reason and philosophical tracts and can be called wisdom religions. These led to the flowering of philosophies that form the underlying basis for past civilisations, such as the Egyptian, Greek and Roman.
The next development can be called faith religions. These include civilisations that are based on religious revelation, such as Christianity, Judaism, Islam, Hinduism and Buddhism.

Underlying most wisdom and faith religions there are always those who look to other ways to understand the Universe. They include hermeticists and alchemists and groups such as the Freemasons, Rosicrucians, Theosophists and Quakers. Although the term may not be appropriate for some of these groups we will call these belief systems esoteric religions.

Around the 18th century many esoteric movements, together with various individuals, gradually evolved into what has become known as the European Enlightenment. The importance of reason and science as the great arbiters of what is true and what is imagination or fantasy has for some gradually replaced many faith and esoteric belief systems throughout the world and can be called enlightenment religions.

During the past hundred-plus years, scientific revelations, globalisation, transpersonal psychologies and the search for individual spiritual enlightenment and cosmic consciousness have created a new life focus for many intelligent, mystically inclined, spiritually aware individuals who are also aware of the recent life changing developments and revelations in the world of science and technology.

The growth of extremist faith religions and the plethora of New Age ideas offer a bewildering choice for the individual. At this time there is a genuine need for a new religion to evolve that moves away from superstition, cults, some aspects of culturally based religions, and some new age and esoteric fantasies.

Ultimately we need a spiritual and sacred philosophy that will provide a sanctuary for the human soul and its need for the sacred, true enlightenment, love and justice. The core values of such a cosmic religion would be freedom, enlightenment and truth, and it would be centred on the integration of the individual human soul with the cosmos itself, within the context of higher human evolution.

Meet The Author: Barry Seabourne has been the Managing Editor of the Foundation for Theosophical Studies magazine Esoterica for the past three years. He is the President of the International Society of Philosophy and Culture and is based in the UK. He is currently writing two books: a novel The Secret Order and a non-fiction title Art and Philosophy of Illuminism. For more information visit http://www.internationalsociety.org.uk/