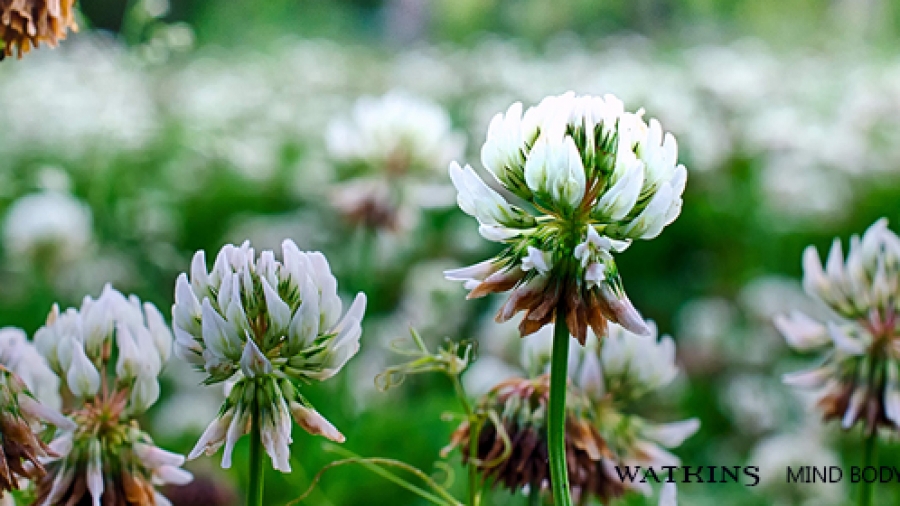 [dropcap]T[/dropcap]he whole of the natural world is imbued with a numinous sacred spirit. This is a belief that seems to have been associated with indigenous peoples ever since Homo sapiens first evolved on Earth. Indeed, whatever image people have of their deity, the notion still persists today amongst a majority of humankind that there is a purpose to human life and that there is a designing force or spirit behind our very existence. For many, such a spirit provides their image of their god.

The key feature that differentiates the levels within what the ancient philosophers called the Great Chain of Being is the extent to which we are able to interact with this cosmic spirit. At the lowest level we have the insentient rocks and minerals. Even here, some native peoples in Hawaii and in China and some spiritual healers in the west, maintain that placing the appropriate crystals on the human body, over the sites where it is claimed that the chakras (vortices) of energy are located, enhances the input of chi or spiritual energy from the universe into the individual. Many natural rock formations are considered to be sacred by indigenous tribes, such as Uluru or Ayers Rock to the Australian aborigines, Monument Valley in Arizona to the Navajo Amerindians and Mt. Kilauea in Hawaii as the birthplace of Pele, the goddess of volcanoes, to native Hawaiians.

When Christianity came to Britain, the new Christians used pagan sacred sites to build their churches – partly so that pagans would continue to worship at the same place and probably also to make use of whatever sacred energy the site held. Similarly, the Hanging Monastery on Xuanshan Mountain in China and the Meteora monasteries in Kalampaka in Greece are built on precipitous outcrops of rocks because of the sacredness of these sites, despite their inaccessibility.

There are numerous artificially created ‘temples’ for prayer or sacred burial, made from megaliths of natural stone, to be found throughout the world when there are no suitable natural structures locally. Some of the best known examples of stone tombs or temples constructed of dolmens from the early Celtic pagan settlements are to be found in the Eastern part of Ireland, with the Newgrange megalithic tomb as the outstanding example. These structures probably date back to before the pyramids of Egypt, more than 3000 years BCE and a long time before the expansion of the European Celts into Britain. They were probably used both for burial of the elders of the tribes and as temples to the sun, moon and stars. These testimonies to pagan religion have survived in the more remote corners of Europe where the Roman invaders were never able to fully subdue the local population and form settlements of their own. The structures at Stonehenge and Avebury in Wiltshire, England, are probably the best-known examples of such pagan temples on mainland Britain.

The erection of such massive constructions as these must have involved considerable time and labour, which must have been thought worthwhile for their spiritual ends – an indication of the importance of spirituality in the lives of early peoples.

In Scotland, the ceremonial sites are much less accessible than those of Wiltshire. The two most important are the Machrie Moor Standing Stones on the Isle of Arran and the Callanish Standing Stones in the Outer Hebrides. At Machrie only four stones now remain of two large circles. Erected at a time when the climate would have been much more hospitable and welcoming to the Celtic immigrants, the Machrie stones guard the graves of Neolithic farmers whose skeletal remains have been found buried with their arrowheads. The Callanish stones in the Isle of Lewis still form a veritable petrified forest which, legend has it, represent thirteen giants who refused to convert to Christianity and were turned to stone as a consequence by St. Kieran in a characteristically uncharitable act.

In Wales, the Pentre Ifan Cromlech near Nevern in Pembrokeshire, known locally as Arthur’s Quoit, served as a burial ground for up to fifty tribesmen and women. It consists of a curved cap-stone, nearly 5 meters long, supported by three uprights. Some time after its construction the burial ground was covered with a mound of earth to make a barrow, rather like that at Silbury Hill near Avebury, bounded by a dry-stone and timber wall that has long-since disintegrated. Other Celtic burial sites at Samson’s Quoit and Llech y Drybedd (‘Stone of the Three Graves’) are near to Nevern. In the Preseli Mountains of Pembrokeshire there is a hillside, Carn Menyn, that is strewn with rough-shaped weathered boulders that have fallen from the rock formations above, like some gigantic scree. Sir Andrew Ramsey suggested in the mid-19th century that it was from here that the Bluestones of Stonehenge are likely to have been quarried.

It is not only in Britain that such ancient stone monuments survive. In Sine-Ngayene in Southern Senegal the necropolis is marked with a series of several dozen circles of small standing stones, each less than a metre high. The site here is also of Iron Age origin. At Tagarp in Sweden, an enclosed tumulus comprising passage and burial chamber within has a memorial site outside for worship so that successive generations could come and pay their respects to the ancestors. Such megalithic tombs are to be found in many other sites across Europe, but the menhirs and dolmens at Carnac are by far the most impressive. Carnac is a small town on the southern Atlantic coast of Brittany in France where there are more than 3000 Neolithic monuments of various kinds. All of these sites indicate the importance to spiritual people of establishing monumental locations that would allow them to commune with their gods through nature.

Above the rocks in the Great Chain of Being come the plants. Indigenous people still venerate the trees and animals on which they depend for their very survival. Trees have been on Earth for more than 300 million years. Throughout human civilization they have been associated with magic and ritual because it was believed that they were imbued with spirituality, and spirituality was associated with wisdom. Because trees were usually much longer-living than humans, and natural rock formations even more so, it was believed that they retained knowledge from one generation to the next and, as a result, that they were home to the spirits of past generations with the wisdom they possessed. As Karen Armstrong says in her book A Short History of Myth, “Trees, stones and heavenly bodies were never objects of worship in themselves but were revered because they were epiphanies of a hidden force that could be seen powerfully at work in all natural phenomena, giving people intimations of another, more potent reality”. The old Norse word ‘vid’ or ‘vithe’ means wood or forest but it has given us a number of words associated with knowledge or wisdom: witan (Old English: to know), wissen (German: to know), ‘wits’, ‘wise’ and ‘wisdom’. Cleve Backster and others have shown that plants too respond to tender loving care quite apart from their need for basic nutrients.

With our modern materialistic philosophy of life, animals are reared and slaughtered to sustain us with little or no thought of any possible consciousness that those animals might possess. The idea of not wasting any living thing that we have to kill – whether plants or animals – has been lost with the advent of junk food. Those who eat meat claim that the flesh of animals raised in the wild, or at least under humane, stress-free and ecologically friendly conditions, is much more flavourful than that from battery hens or cattle that never see the light of day. Native peoples hold ceremonies of thanks and prayers for forgiveness to their spirits if they need to slaughter other living creatures for food and other items needed for their survival, or even when they cut down trees to build shelter. Some adherents of structured religions still say grace before a meal. The idea of simply eating together as a tribe, family or friendship unit and celebrating the source of our nourishment is another way of acknowledging and keeping to the forefront of our minds the enormous bounty that surrounds us – for the present. The philosophy of preserving our environment is of vital importance for the survival of us all, not just to a few New Age ‘Greens’.

Cats and dogs are commonly kept as pets because they have a sentience that allows a special bonding with us. Rupert Sheldrake’s scientific study of dogs who know when their owners are coming home is well known. But as several people have shown in recent decades, even wild animals are capable of bonding with humans. The bonding of the Adamsons with a baby lioness, that of Dian Fossey with the mountain gorillas of Rwanda, and of Jane Goodall with chimpanzees in the Gombe Stream National Park in Tanzania have become the inspiration for popular books and movies. We need to treat our food-source livestock with the same loving care we show to our pets.

There is a message here for us humans that we should keep at the forefront of our minds concerning the consciousness that lies within the plants and animals of the natural world, however rudimentary that may be. Our thoughts and deeds impact hugely on others. If we regard the divine as an all-pervading cosmic spirit, then this energy lies within the rocks and minerals of the Earth too and comprises their sacredness and perhaps their healing energies. That energy is certainly a part of all living things, as well as ourselves. If we are to flourish, we need to be ever conscious of the sentience of the natural world of which we are an integral part. We abuse our trusteeship of Nature at our peril.

Howard Jones is a graduate in physical sciences with a PhD in medical chemistry. He is the author of numerous books, including The World as Spirit, The Tao of Holism, The Thoughtful Guide to God, and Evolution of Consciousness.