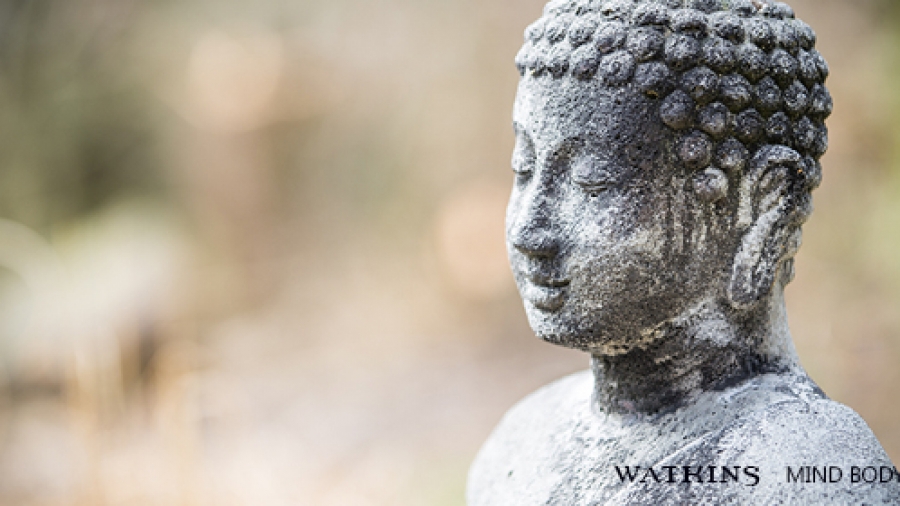 A teaching story by Nissim Amon 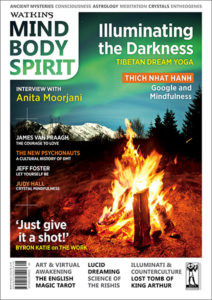 [dropcap]P[/dropcap]otila was a well-respected monk who lived at the time of the Buddha.  He was so knowledgeable about the Buddha’s teachings that he could quote and explain them better than anyone else.

Potila was charismatic, with a strong personality. His discourses were inspirational and he was loyal to the Buddha’s teaching. As one of the most outstanding monks in northern India, Potila gained wide respect and eighteen monasteries were under his responsibility.

Potila was confused.  Why did the Buddha call him “empty book” twice?  He didn’t specify and didn’t expound, but what exactly did he mean by “empty book?” Potila thought deeply, considering all he had learned and eventually he understood – a monk who only studies but doesn’t practice is no more than an empty book, and has nothing to offer to others.  He understood that even though he knew the Buddha’s teachings by heart, he had neglected to actually practice meditation, thus missing an understanding that is beyond words.

Potila began searching for a meditation teacher, but he encountered a problem – none of the teachers in the area dared to accept the position.  In the end he swallowed his pride and went to see an enlightened young novice monk, recommended by the Buddha.

The young monk agreed to teach him, saying “The goal of meditation is to learn to recognize the process that is expressed in thoughts, by directing our observation inward. Meditation is not related to anything external; it is a continual process where you are attentive to your own thoughts, as if you were attentive to someone else speaking.  Gradually a distinction is created between the speaker and the observer. Find the observer in you and become a Buddha yourself.”

The young monk then gave the following example: “Suppose you want to catch a lizard hiding in an anthill that has six entrances.  The lizard can always escape through any of them.  The best way to catch the lizard is to block off five holes and wait patiently outside the sixth.  The five blocked holes are the five senses.  When we sit motionless in meditation with our back straight, we are not engrossed in sight, sound, smell, taste, or touch.  Generally consciousness escapes through these openings and we don’t succeed in grasping it.

When the five openings are blocked, silence diffuses inside and it’s possible to hear the lizard running around. Then, when it finally tries to escape, we can catch it immediately.

Potila started observing his own thoughts and saw how they jump around without rest. One moment they’re on one thing and then they immediately jump to something else.  He listened to criticism, ideas, doubts, and fears of things he didn’t even know he was afraid of.  He began to understand how thoughts obscure reality because of the mind’s duality.  He learned to see the sophisticated lies that are generated in the mind and the extent of self-deception.  He realized that the circle of ever-changing pleasure and pain is just an illusion.  It was not long before Potila caught the lizard by the tail.

Try to be attentive to your own thoughts as if someone else were speaking.  If that “someone” is at ease and relaxed, then the problem isn’t severe. But if this voice makes you feel miserable, small, and guilty, then without you even noticing it, it is creating an unpleasant reality of life for you.

In Zen monasteries one sits silently for three months facing the wall.  All the openings are blocked – there is no talking, writing, or reading.  In the silence of the meditation hall all you can hear is the ticking of the clock on the wall.  Time crawls by slowly.  Tick…  Long gap…. Tock… Long gap … Only two seconds have gone by.  At first it seems as if you are going mad, as the lizard bumps its head in every possible corner.

It takes quite a while before you begin to hear your thoughts as if from a distance.  You gradually stop taking them seriously, because they keep repeating themselves over and over. Slowly you begin to detach yourself from the flow of unpleasant thoughts.  At the next stage, as you become even more detached, the gaps between your thoughts become wider and longer.

Suddenly one day there is silence within.  Then you hear a bird calling and another bird answering.  One of them flies away, perhaps offended. But then you hear an additional fluttering of wings from the same direction, and with a heart full with excitement you fly away with them, in an unfamiliar happiness consisting only of great, perfect, complete freedom.

Meet the author: Nissim Amon is an Israeli Zen master and meditation teacher. He practiced Zen meditation in Korea and Japan where he was trained and certified as a Zen Master. His teaching combines Zen Buddhism and western psychological approaches, especially Gestalt Therapy. He published several books in Hebrew and leads meditation groups and retreats internationally.