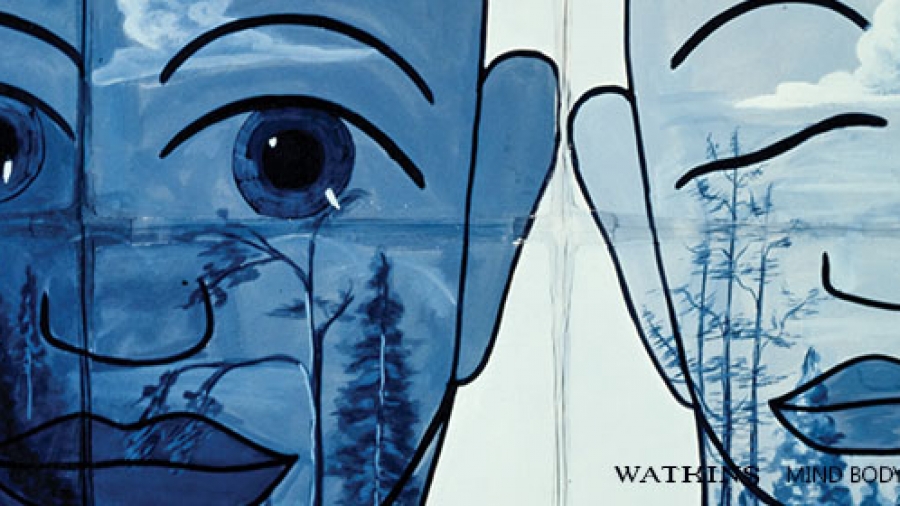 It is undeniable that a significant proportion of those drawn to Buddhism and other Eastern traditions in the 1960s (including the present writer) were influenced in their choice of religious orientation by experiences induced by psychoactive substances such as cannabis and LSD. Despite the fact that experimentation with such drugs was illegal, potentially dangerous and unmonitored, the startling shift in consciousness it occasionally provoked was considered to be worth the risks involved. Now, thirty years later, many of these Buddhists are priests, meditation teachers, therapists, college professors, and writers: respected members of the very society against which they rebelled in their youth. Yet although they often eschew the use of psychedelics themselves and warn others of the dangers of abuse, few would deny the role of these substances in opening their eyes to a life of spiritual and religious meaning.

The connection between drug use and spirituality is not, however, limited to the experience of a few aging hippies. The ritualized use of drugs is still practiced among sadhus and shamans of traditional cultures from India to Peru. The current use of drugs such as MDMA (Molly)—originally popular at clubs and raves, but now in numerous shared settings—is likewise associated with heightened states of individual consciousness as well as with the forging of a deep ecstatic bond between participants. Language and symbols borrowed from Asian and indigenous American sacred traditions permeate the literature, lyrics, and imagery of underground dance culture, as much as—or even more than—they did in the festivals and happenings of the 1960s.

It is all too easy either to dismiss claims of spiritual significance for drugs as thinly veiled justifications for hedonistic indulgence, or to invoke the tragic consequences of heedless excess as grounds for denying the validity of any drug-induced experience at all. In so doing, one fails to recognize the spiritual aspirations of people who are seeking expression and fulfillment in this way.

One likewise ignores the harsh fact that Western societies have lost the ability to address the religious feelings of a considerable segment of their youth.

In swinging between liberal tolerance one moment and outraged repression the next, modern societies seem chronically incapable of reaching consistent attitudes about drugs. Consider, for example, the double standard applied to the achievement of physical, as opposed to cultural, excellence. While a sportsman will have his Olympic medals revoked for using drugs that enhance his performance, a musician would not be stripped of her Grammy awards if it turned out that her songs were composed and played under the influence of an illegal substance. Why are regulations imposed on the behavior of one but not the other? Why should the athlete be punished, but the artist not?

When the broad culture sends out such contradictory messages about drugs, to who can people turn for informed and sympathetic guidance? If drug use can be linked to spiritual issues, then surely such guidance would be forthcoming from religious leaders. Yet the spokesmen and women of the mainstream denominations seem to have little to say on the subject beyond pious encouragement to abstinence. Traditional schools of Buddhism are no exception. The five lay precepts, which are considered the foundation of ethical behavior, list the taking of intoxicating drugs along with killing, sexual misconduct, theft, and lying as something every good Buddhist is expected to relinquish. Although certain ecstatic Zen masters and Tantric yogins may be deemed sufficiently awakened to be exempt from strict adherence to this precept, there is no discussion about the role that drug use might play in propelling someone onto the path in the first place.

As Buddhism comes of age in the West, it needs both to honor its traditions and respond to the actual conditions of the world in which people live today. Simply reiterating answers to moral issues that have worked well in the past may serve only to alienate those who otherwise would find great value in the Dharma. Before Buddhists can even begin to have a serious discussion about the use and abuse of drugs in contemporary society, there needs to be an acceptance of at least the possibility that certain currently illegal drugs can produce life – and performance-enhancing effects. Such a shift in attitude may require considerably greater openness, understanding, and tolerance from those in the Buddhist community entrusted with offering moral and spiritual guidance.

Although we live in a world in which the widespread consumption of legal, illegal, and prescribed drugs keeps growing, we seem incapable of conducting an intelligent and compassionate debate around their use and abuse. We might be reaching a point where the contradiction between what society doesn’t permit and what people actually do in terms of ingesting psychoactive substances becomes intolerable. This contradiction undermines the credibility of those in positions of political and religious authority and fractures the moral consensus needed to hold together an increasingly pluralistic society. Unless the hysteria and repressive blindness around drug use begin to diminish, a sane and constructive response to an issue that threatens to spiral dangerously out of control will elude us.

It is in this context that the voices collected in Zig Zag Zen may offer a much needed wake-up call. The contributors to this volume find themselves in the privileged role of being intermediaries between one culture and another. Because of their position at this moral and spiritual crossroads, they are free to offer a perspective that need not be tied to the dogmatic certainties of either Buddhist or Western traditions. I very much hope that their collective wisdom will not only illuminate the relation between the use of psychedelics and the Buddhist path but, more importantly, help our society as a whole see its way more clearly through the deep confusion that surrounds its attitude to drugs.

Meet the author: Stephen Batchelor was born in Scotland and educated in Buddhist monasteries in India, Switzerland, and South Korea. He was a monk for ten years in both the Tibetan and the Zen traditions. He now lives in France with his wife Martine and teaches Buddhist meditation and philosophy worldwide. His many books include Buddhism without Beliefs; Living with the Devil; and Confession of a Buddhist Atheist.