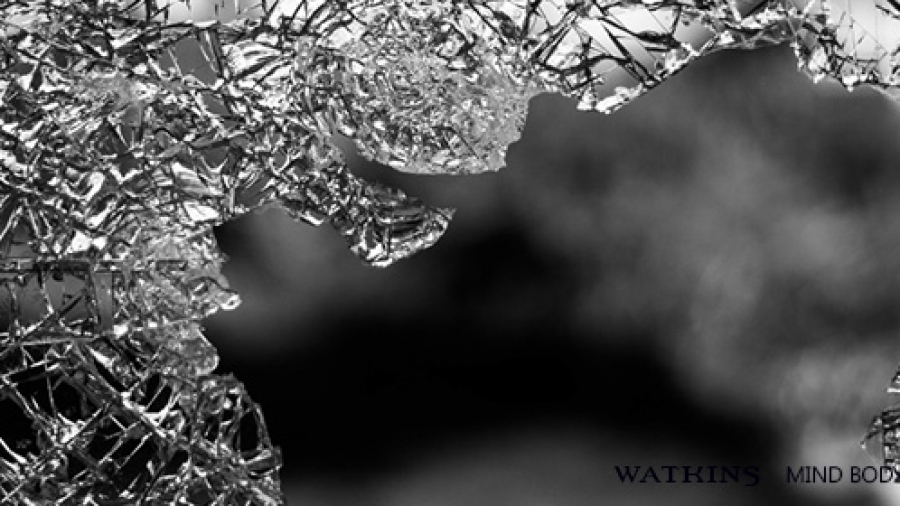 The best people I know have been hurt the worst.

The best people I know have shown gratitude to anguish, met sorrow with sincerity, and found peace in the pieces of their wrecked plans and runaway dreams.

Living the difference between sympathy and empathy, they are comfortable with discomfort and they appreciate that pain is not just a feeling, but a phenomenon. They have bathed in failure and they have showered in suffering. They have felt it all. They are raw.

The best people I know have learned that a strong scream is no match for a silent stare. They know the aching empty horror that makes bones throb, the vile darkness that light fears, and the cold dust where embers used to glow.

They have known hurt that is real and bleak and dripping with despair, and they have collapsed, time and time again, only to rise once more. Their wounds have not won. They have healed. They move forward.

The best people I know whisper to themselves, sighing so long that their lies became truths and their shards became scars, whispers as pure as pain,

They have taken shrapnel to the soul, broken hopes and broken bones, but they continue to battle. They have turned valiant. They are noble.

The best people I know have seen soul mates become strangers and have felt ghosts in their veins where gods used to reign.

They have learned that a broken heart can shatter and a shattered heart can splinter, but, eventually, it can break no more and in that beautiful, morose moment, the broken become unbreakable, unstoppable. They are fearless. They are free.

The best people I know are not immune to heartache; they are intimate with it. They are the blessed, broken angels circling the holy kingdom of forgiveness, the destroyed divine crying tears of pristine grief.

They are the lucky, scarred saviors pacing the grieving halls of redemption, the wounded heroes murmuring hymns of clean consolation. They have been beat up and spat on, kicked in and burnt out, and yet somehow, they have overcome. They are heroic. They have persisted.

The best people I know have been hurt the worst.

They have just made the best of it.

better than it was yesterday. He’s also a kindhearted marine biologist with a punk rock spirit and an urge to live the shit out of his life. You could join him on Facebook, Instagram, and Etsy. You can also send him some love via email or sign up for his newsletter.