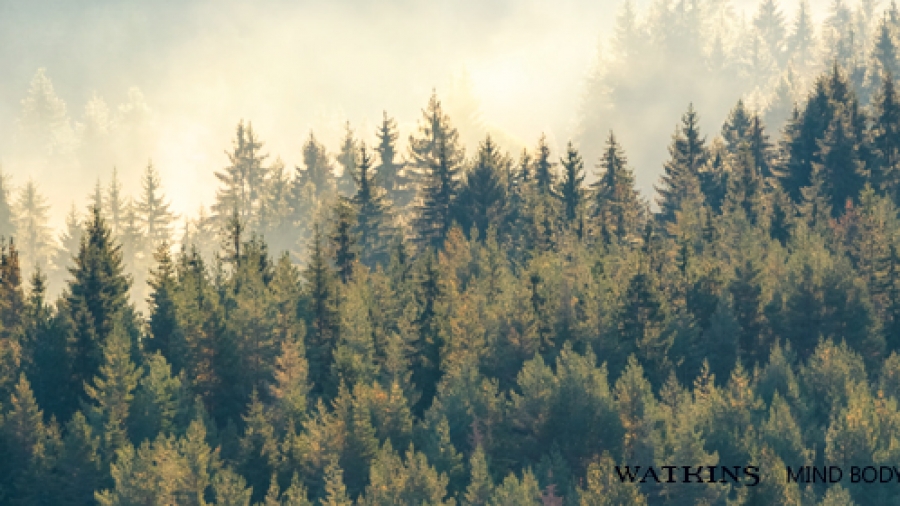 I’m sitting in an airport in Northern Sweden, homeward bound after a week of speaking engagements, talking about the need for ritual, story and poetry in our distracted, narcissistic society. I’m also assimilating the effects of a powerful healing ritual, given to me by a group of ritualists in the wilds of Swedish Lapland. This rare gift had me laying down in a cleft in the mother-rock — a kind of natural sheela-na-gig — while my four companions called on the ravens, drummed and joiked the intuitive ‘wordless’ songs of the Saami, Laplanders. Finally, lying on a bed of lichen, I had awakened to the circle of pines above me, their glittering diamonds of snow-melt blazing in the sunlight as an eagle’s thin cry echoed in the pristine northern sky.  I’d never felt more at peace…

Over nearly thirty years of studying and practicing ritual, I’ve come to see that we in the secular West live in a world of ritual poverty. For all our knowledge and pre-eminence, we have neither healing rituals for our losses, nor rites of passage to bring our troubled youth to responsible adulthood. We have little to give our old folk a sense of meaning in later life, and absolutely nothing to greet a returning warrior, hurt beyond all kindness. Perhaps most strangely, as our culture has become ever more sophisticated, we have no rituals to observe and heal the end of life-long relationships that start in a flurry of romantic lace, and end in pettiness, spite and reproach.

And yet we yearn for the belonging and growth afforded by living ritual. There’s a part buried within us that knows the stars and the weather; an attentive part which knows the rocks and the trees. It doesn’t do e-mail, but it has rituals deep in its heart and songs that it took from the birds and the wind.  It was finding this ritual-savvy part of myself that set me on the path to the work I do today, and to writing-up my experience in Re-enchanting the Forest.

Spending time with tribal medicine teachers, I had come to see that we have a profound need in the West to re-forge the sundered links of our own ritual tradition, which had been lost to industrialisation, Enlightenment, two world-wars, and an increasingly narcissistic culture. I set out to see what tribal embers I could bring back to re-light the fires of our own, long-obscured, ways of  holding and doing ritual.

Sadly we in the West have a history of raiding and overwhelming the ritual cultures of the indigenous world. This could make for spikey, distrustful meetings. Fortunately, I was lucky to fall in with a group of teachers who were either living in exile or had been sent out by their elders to take their wisdom to a needy and destructive West. Without exception they were willing and generous dispensers of their endangered sacred technologies, urgently passing on their knowledge in the hope that it might revive our own uprooted traditions.

Over the years I’ve made a start, sifting through the seeds of other’s ritual cultures with the intention of replanting what was appropriate in our own rich cultural soil. There was no sense of copy-cat ritualising. The gift was a genuine transmission, a means of passing on an essence that could be used to restore our old ways and reconnect the gaps in our ancient ritual wiring.

One such gap was reconnected this week in the far north of Sweden where my newfound Saami friends were able to give me an answer to something that had been bothering me for years. What would our forebears have used to purify themselves and their ritual spaces? Quietly and without any fuss my friends showed me the various uses of the crystalline resin that drips from Lapland’s pines, where the Saami use it as an antiseptic chewing gum, and as a glue – a kind of heal-all that might well have other uses. This could be my long-sought native form of smudge or copal. I’m going out to the woods next week-end to forage and experiment. My book on ritual is published but the searching continues…

Meet the author: William Ayot is an award winning poet and author. Having undergone a personal transformation in his thirties, he worked in rehab, and men’s groups, led rites of passage, and taught in board-rooms and business schools. He now teaches around the world and also holds rituals for groups and individuals. Writing includes the poetry collection E-mail from the Soul, which won the People’s Book Prize.