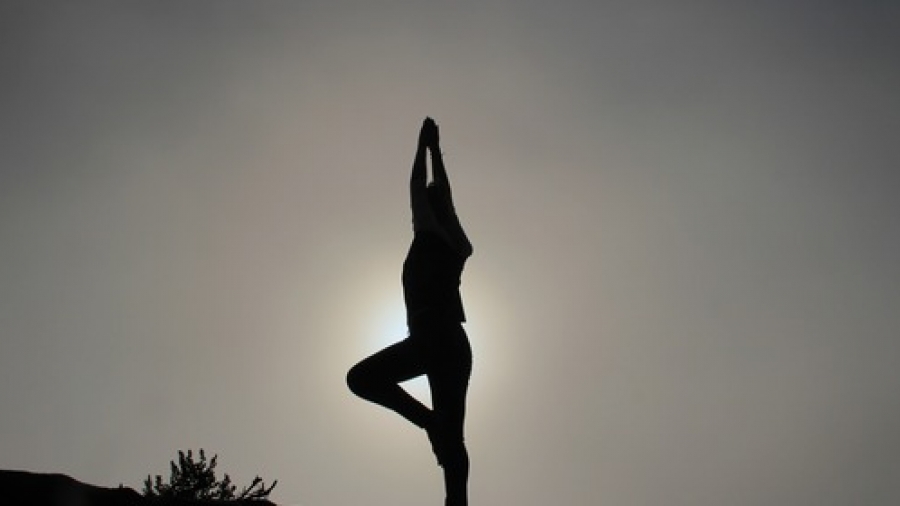 Once again our wonderful staff have a handful of recommendations for you mind, body and soul. We have the very roots of yoga, poems by a Sufi master, and even the collected writings of Bede Griffiths. Take a deep breath and dive into our picks.

All the books mentioned are available from the Watkins Book Shop

Dimensions of Paradise: Sacred Geometry, Ancient Science, and the Heavenly Order on Earth (John Michell): An ancient geometrical code that applied to all aspects of ancient Egyptian life. In the Dimensions of Paradise, Michell brings us a lifetime of research, on how this ancient code has been pivotal in the measurements of Stonehenge and the foundations of Glastonbury.The central revelation of this book is a structure of geometry and number representing the essential order of the heavens and functioning as a map of paradise.

The Sworn Book of Honorius: Liber Iuratus Honorii (Joseph Peterson): Once kept secret, this modern translation brings the Sworn Book of Honorius into the 21st Century. Detailing a complete system of magic including how to attain the divine vision, communicate with holy angels and control aerial, earthly and infernal spirits for practical gain. This book is an important witness to the transmission of Kabbalah and Jewish mysticism to European Hermeticists.

Roots of Yoga (James Mallinson): Little is known about the origins of incredibly popular practise of yoga. Yet this book collects the core teachings of yoga, translated from their original forms. Covering yoga’s varying definitions across systems, models of the esoteric and physical bodies, and its most important practices, such as posture, breath control, sensory withdrawal and meditation, Roots of Yoga is a unique and essential source of knowledge.

Medical Medium: Secrets Behind Chronic and Mystery Illness and How to Finally Heal (Anthony William): Anthony William, the one and only Medical Medium, has helped tens of thousands of people heal from ailments that have been misdiagnosed or ineffectively treated or that doctors can’t resolve. His methods achieve spectacular results, even for those who have spent years and many thousands of dollars on all forms of medicine before turning to him. In this revolutionary book, it details a massive amount of healing information, much of which science won’t discover for decades, and most of which has never appeared anywhere before.

The Gift: Poems by Hafiz The Great Sufi Master (Daniel Ladinsky):
With this stunning collection of Hafiz’s most intimate poems, Ladinsky has succeeded brilliantly in presenting the essence of one of Islam’s greatest poetic and religious voices. More than any other Persian poet Hafiz expanded the mystical, healing dimensions of poetry. The Gift imparts the wonderful qualities of this master Sufi poet, a sweet, playful genius unparalleled in world literature.

Bede Griffiths: Essential Writings (Bede Griffiths): This collection brings together the essential writings of the cosmic and mystical spirituality of one of the great mystical teachers of our time. Bede Griffiths was known for being a living bridge between Western Christianity and the spiritual wisdom of the East.

All books mentioned are available at the Watkins Book Shop