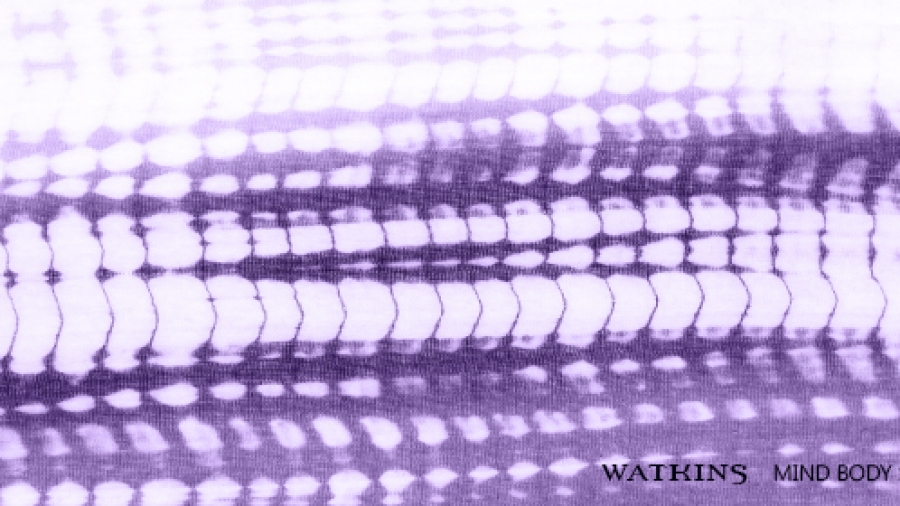 Conversations about Leary, the Harvard Experiments, Millbrook and the Sixties

The book Birth of a Psychedelic Culture, a conversational memoir that covers a five year period (1960-65), was five years in the making. My friend Ram Dass and I had talked several times about writing something on the psychedelic projects we were involved in with Tim Leary at Harvard, and the spiritual/creative community we lived in at Millbrook, N.Y., that followed our departure from Harvard. Leary himself had written about those years in his two autobiographies (High Priest and Flashbacks), but we had not – and where psychedelics and consciousness expansion is concerned, there are always multiple and diverse points of view that deserve to be considered. So, the sub-title of the book is Conversations about Leary, the Harvard Experiments, Millbrook and the Sixties.

However in practical terms, it was difficult to know how to proceed in writing a joint memoir. The idea came up of making an audio recording of our talks and then transcribing them, and friends volunteered a recording studio for that purpose. But this idea also had some difficulties: for one thing, Ram Dass, who had suffered a major stroke, speaks slowly and haltingly, whereas I tend to speak fast – and didn’t want to overpower the conversation. Another, unspoken issue that made me (at least) slightly anxious, was that there were some aspects of our story that had left unresolved tension in our relationship for many years – and I didn’t know how or whether we were going to address those.

So then we hit upon the idea of asking our mutual friend, the psychiatrist Gary Bravo, who is familiar with much of the history of psychedelic drug research, to act as an interlocutor, and steer us through potential conflicts and confusions. This turned out to be the breakthrough that made the book possible. Gary created a chronology of major events, people and places, using previously published writings, and then asked us questions about our memories and perspectives on various parts of the story. We recorded three interviews of about three hours each over a period of several weeks, which were then transcribed by other dedicated friends. The material was extremely disorganized and scattered, since we tended to jump all over the place in our conversations. Through repeated editing, pruning, re-arranging and/or amplifying of our respective parts (which included a week-long trip to Maui for Gary to follow-up with Ram Dass, who had by then moved there) we finally had a more or less coherent narrative.

The book is arranged in five chapters or parts. Chapter 1 covers the years 1960 to 62, when the group carried out experiments with psilocybin, where Leary and Alpert were professors and Metzner a graduate student (one of a dozen who were collaborating on various aspects of the project). The two most important of these studies were (1) the Concord Prison study – an attempt to produce behavior change and reduce the recidivism rate in convicted prisoners; and (2) the Good Friday study – an attempt to induce mystical experiences in theology students during a Good Friday church service.

Part II covers the period from 1962 to 1963. In the Summer of 1962, the Harvard group spent a month on a retreat in the sleepy Mexican fishing village of Zihuatanejo (which has since become a major resort), doing intensive self-exploration with LSD, and starting to work on an adaptation of the Tibetan Book of the Dead as a session manual – which was subsequently published as The Psychedelic Experience. Leary and Alpert were dismissed from the Harvard faculty (for different and complex reasons) in the Spring of 63, and by that time the group had organized a Psychedelic Training Seminar in Zihuatanejo, where members of the public could attend and receive LSD sessions with our guidance and in a setting of spectacular beauty. However, after a couple of weeks this program was closed down by the Mexican authorities – LSD and other psychedelics having become by this time sensationalized and demonized in the national and international media.

Part III covers the period from the Fall of 1963 to late 1964. All of our efforts to organize psychedelic research or to provide direct training to others in how to use them for spiritual growth had to be abandoned. We felt the need to take stock and develop our own understanding in an intentional community of fellow-seekers. The “Big House” on the Millbrook estate was a fairy-tale mansion of 60 + rooms, built at the turn of the century by a wealthy eccentric. A small core group of about 15 people started to live there – Leary and his two teen-age children, Alpert, my wife Susan and I, and after a while the jazz musician Maynard Ferguson and his wife and four young children. To support ourselves financially (now without Harvard jobs) at Millbrook, we formed the Castalia Foundation (after the spiritual community in Hermann Hesse’s novel The Glass Bead Game) and started to organize week-end seminars in consciousness-expansion, using non-drug methods of various disciplines like yoga and meditation. In July of 1964 the Millbrook community was visited by a motley crew of cross-country bus-travelers known as the Merry Pranksters (led by novelist Ken Kesey) who had developed their own style of psychedelic drug-taking in California, at rock concerts with a cast of thousands. This encounter between two very different psychedelic sub-cultures was described by Tom Wolfe in his picaresque novel The Electric Kool-Aid Acid Test. In the Fall of 64, I travelled to India with a party led by the Indian guru Gayatri Devi and spent time studying with the Buddhist scholar Lama Govinda in the Himalayan Hills. Tim wrote me amazing letters (which are in the book) describing life at Millbrook including his wedding to the glamorous Swedish model Nena von S. They travelled to India on their honeymoon and I met with them. We took LSD on a Full Moon night at the Taj Mahal.

Part IV covers the period from the Spring of 1965 to late 1966. I returned from India to Millbrook first, Tim and Nena some two months later, their brief marriage already essentially over. The Millbrook community had completely changed, and in the opinion of many of our friends, deteriorated into a chaotic scene, a place like the one Hermann Hesse, in his Journey to the East, describes as Morbio Inferiore. In the Fall of 65 Leary and I had an extremely uncomfortable meeting with Alpert, in which we asked him not to come back to Millbrook from his travels. This was the event I was most nervous about when we were considering writing the book – but I’m happy to say I believe we neutralized that bitter cup of poisoned memory. Then, in December 1965, when Tim, his partner Rosemary and his two children were crossing the border to Mexico they were busted for a small amount of pot. They returned to the Millbrook house and he began a new phase of his career – from academic to adventurous explorer, to public advocate for social change in drug mores and laws. I was living in New York City by this time, and I would join Tim at Millbrook, with an ever-shifting, expanding cast of characters to develop educational programs and theatrical mixed-media celebrations, to raise funds for these causes and for his mounting legal expenses. One of these theatrical audio-visual celebrations was based on Hermann Hesse’s Steppenwolf Magic Theatre concept; another, that I developed, was based on the Life of the Buddha. A hybrid of the two was taken on the road, supporting Leary’s lectures with these theatrical celebrations, eventually ending up in Hollywood, where we made a film called (after Leary’s unfortunate motto at that time) Turn On, Tune In, Drop Out. This movie was withdrawn from theaters only a week after release – as LSD and other psychedelics had just been made illegal.

Part V in this book consists of our concluding reflections on the significance of the social and cultural upheavals of the Sixties and their relevance to our time. Reflecting on the aftermath of the Harvard and Millbrook projects, I’ve thought for a long time that our assignment, so to speak, was to find a way that these powerful mind-expanding substances could be integrated productively into the culture – whether through psychology, medicine, religion or the arts. Because all the drugs have been made illegal, for many years I’ve thought we failed in our assignment. But as we were concluding our conversations, Ram Dass and I agreed that we had not failed – that a psychedelic sub-culture did exist, although it looks different than what we had imagined. I now tend to agree with my friend the late Terence McKenna, who liked to point out that the use of consciousness-amplifying shamanic plants and fungi has always been secret and underground, because of the inherent property of such experiences to lead people to question the authority of ideologues, to think for themselves, to resist or avoid authoritarian power structures and to support the miraculous unfolding of life and culture in all its mysterious and gorgeous diversity.

Ram Dass and Ralph Metzner
Birth of a Psychedelic Culture: Conversations about Leary, the Harvard Experiments, Millbrook and the Sixties
Synergetic Press
£26.00, Available from Watkins Books