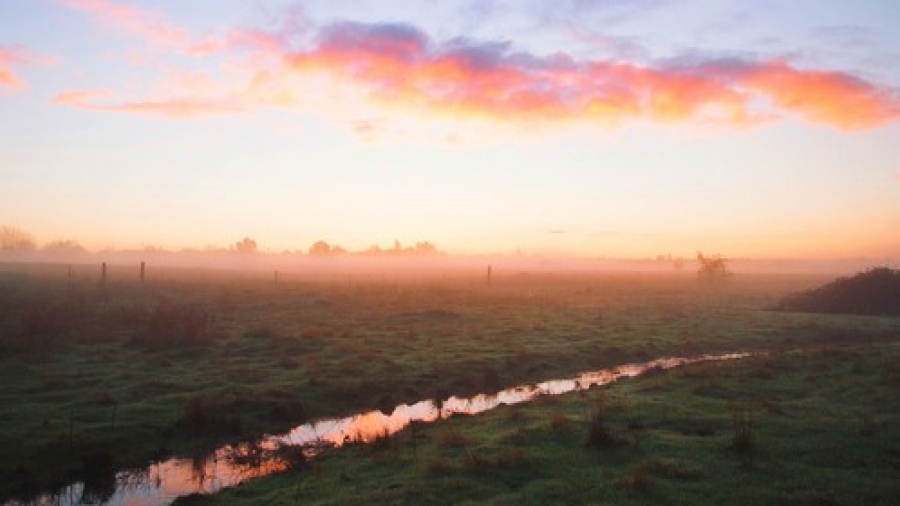 Diane Goble’s, author of the Beyond The Veil: Our Journey Home, story of her near-death experience is being featured in Penny Sartori and Kelly Walsh upcoming book The Transformative Power of Near-Death Experiences.

I was born in New York City, raised on Long Island then moved to the Miami Beach area in South Florida for my teenage years, which were spent mostly in the water as a water skier, a member of my high school State Champion Swimming Team, and a SCUBA diver in the Bahamas where I taught hotel guests how to ski and dive at age 20.

Later, as part of a sales team, I demonstrated the first underwater video camera system that became the prototype used on Jacques Cousteau’s bathyscaphe. I dived under Navy ships with the camera to show the barnacles and around piers to point out decay and damage to those watching the monitor topside.

Under the ocean was my first experience of being in another world, another reality, like on the earth but not. Free from gravity and normal sounds and smells, hanging suspended below the surface, looking up at the bottom of a boat and the sunlight dancing on the surface, feeling at one with the planet… pure bliss. I was fascinated by the underwater world and wanted to know more about it.

I wanted to become a marine biologist or an ichthyologist. I was also a deep ocean fisher from an early age following in my father and mother’s footsteps. I spent many days and nights cruising around on the Atlantic in a high end sports fishing boat from Long Island to Miami, down to the Keys, through the Bermuda Triangle to the Bahamas, to Cuba– until Castro put a stop to that! I caught sailfish and marlin, a 350 pound giant tuna, dragged a 150 pound grouper up from the depths, all by the time I was 15. I was a sharpshooter with a rifle and a crack shot at Skeet and a nearly straight A student in high school. But after a year and a half of college, one at Florida Southern College and one semester partying at the U. of Miami, I decided I was too stupid to become a scientist and got a job at a radio station as a receptionist. Within a year I was made Creative Director of the station, I was in love with one of the DJs, and was just having the best time.

Then one night in October 1962 the nighttime newsman at the radio station got a message over the wire, ran out of the building leaving all the lights and power on, doors wide open, got in his car and we never saw him again. It was the Cuban Missile Crisis Showdown. Now I grew up under Duck and Cover and air raid sirens as a kid and even then I knew my desk wasn’t going to save me if an atomic bomb landed anywhere nearby. So I went along with the crowd who went down to the beach 90 miles from Havana, lit several, bon fires, and sat there drinking beer, singing kumbaya and urging Castro to rain those nuclear bombs right down on us because we had no desire to be among the survivors.

A month later, my mentor who had trained me to take over her position when she left to work for a radio station in Chicago called and asked me if I wanted to move to Chicago and be her assistant there. Yes, please, when do you want me there? First of the year? I’ll be there!

My boyfriend and I parted friends; my boss was really ticked off at me for leaving but my goals were to grow my career in radio in New York, Chicago, Los Angeles– the three towns where broadcasting was hot at the time. So in January 1963 I packed up my car and headed north driving through a raging snowstorm to get to Chicago.

First day on the job I met the man whom I would marry a year and three months later, and my career plans went up in smoke. His aspiration was to become a motion picture cameraman and our third child celebrated her first birthday on location in Des Moines, Iowa, while he was filming “Cold Turkey,” a funny movie with very funny actors about a town that decides to quit smoking.

From then on it was three months here, home for a couple of months, two months there, home for a month then on the road again. Our first year in the home we bought, we were there three months of the year, not all at the same time. He always had to fly on ahead and I had to pack up and drive cross country in our Buick Station Wagon with the three kids and our St. Bernard dog, Samson. We usually stayed in a motel, cooked on a hot plate, and hung out at the pool all day. As he got more well-known and got jobs with studio productions, we moved up to have better accommodations.

The summer before my 30th birthday in 1971, we found ourselves in Clayton, Georgia in the Smokey Mountains. We were able to rent a little house and I towed husband’s car so he could have his own transportation, and the families had the use of a country club’s facilities. The whole town welcomed us and it was a fun location to be on. He was working on a movie called “Deliverance,” which was shot entirely on the rivers around this beautiful forested Georgia-North Carolina-South Carolina area.

Some of the crewmembers began taking the rafts out for white water adventures on Sundays, their only day off. The first time my husband and I went along, we had an amazing fun time. I’d never done anything like that before and couldn’t wait to go again. My 16-year old sister came up from Miami to spend a few weeks with us and we decided to take her on a rafting trip… one from which I nearly didn’t return.