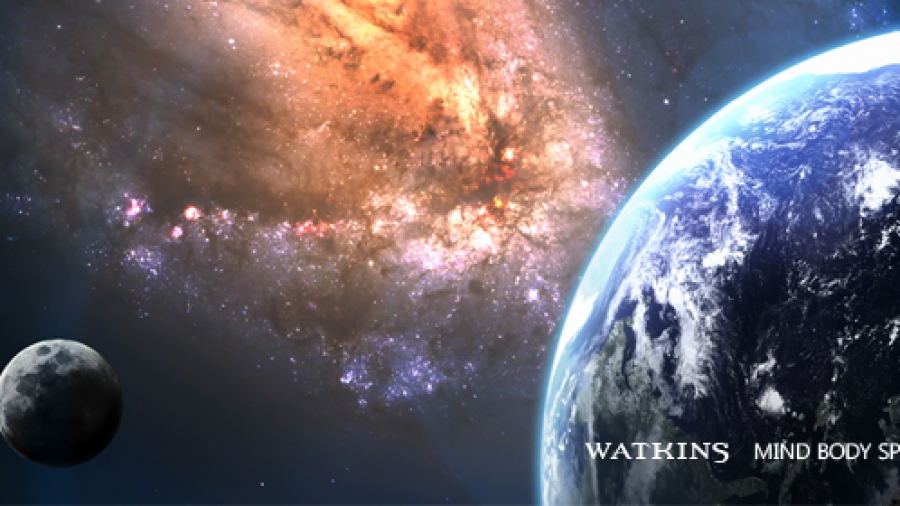 We kick start the next three months with Mercury retrograde in one of its ruling signs, Virgo, a testing period that joins Uranus, Neptune, Pluto and Chiron going backwards in the sky. We are entering the autumnal period in the Western world; a time of harvest and the old saying, “what you sow you reap”. However, with so many planets going backwards we may all feel that we are prolonging the summer months. On September 9th, expansive Jupiter moves into Libra for the first time in twelve years, a potent symbol of justice suggesting that legal entanglements may dominate the news. In October Saturn moves forward in Sagittarius, the USA becoming the focal point in terms of news and expectation. As we enter the month of November Mars enters the humanitarian sign of Aquarius, indicating revolutionary times ahead. For many, these next three months will prove to be testing, and in November the world takes a giant leap into the unknown!

September
The Full Harvest Moon on the 16th is at 24 degrees Pisces and with a lunar eclipse, ‘a woman reclining upon a couch, scantily attired’, it is the degree of sensuality. The meaning behind this symbolism defines a touch of moral outrage in the public life of politicians. From the 1st to the 21st Mercury is retrograde in Virgo, a challenging time for most, and in particular health issues in the UK will dominate the news. On the 9th Jupiter moves into Libra, while Mars still travels through Sagittarius. On the 22nd we have the Autumn Equinox as well as Mercury going direct, helping to forge new diplomatic relationships between countries that have clashed in the past. On the 26th Pluto goes direct in Capricorn at 14 degrees, ‘a harrow standing on an open field’; it is the degree of criticism.

October
On the 19th of October we have Mars making a conjunction with Pluto; the underworld is suddenly in the limelight in the UK and the USA. On the 16th we have a Full Moon in Aries at 23 degrees linking up with the planet Uranus by transit. The degree meaning is ‘a man standing with a tankard in his hand ready to drink. Two others standing apart, talking together with averted faces’; it is the degree of weakness. How we handle this turbulent time in the Western world is going to be revealing, but it does demand attention, and conflict could be one solution that will have long-term consequences for all of us. This is accentuated by the presence of Uranus, an unpredictable planet that rebels as energy against the traditional, therefore tearing down the structures of the past with a high intensity.

November
The USA election is scheduled for Tuesday the 8th of November and with Mars at 29 degrees Capricorn ‘a dark and lonely pool overhung by wooded banks’, it is in the degree of ‘contemplation’ meaning the election results could drag through to the next day with some contradictory messages. On the 14th the Full Moon falls in Taurus at 22 degrees, the symbolism of ‘utility’ being a reminder of the earth’s resources and the need to bring in new policies that help to respect the environment on both sides of the continent. There is a deep awareness of belief systems that attract the headlines during November, especially on the 9th when Mars enters the rebellious sign of Aquarius; a symbol of an outsider taking control of the Western world, it suggests that a political rollercoaster is underway.

Meet the author: Demian Allan is an astrologer working in London. He does face to face readings every Friday at Watkins Books. To book a reading email service@watkinsbooks.com