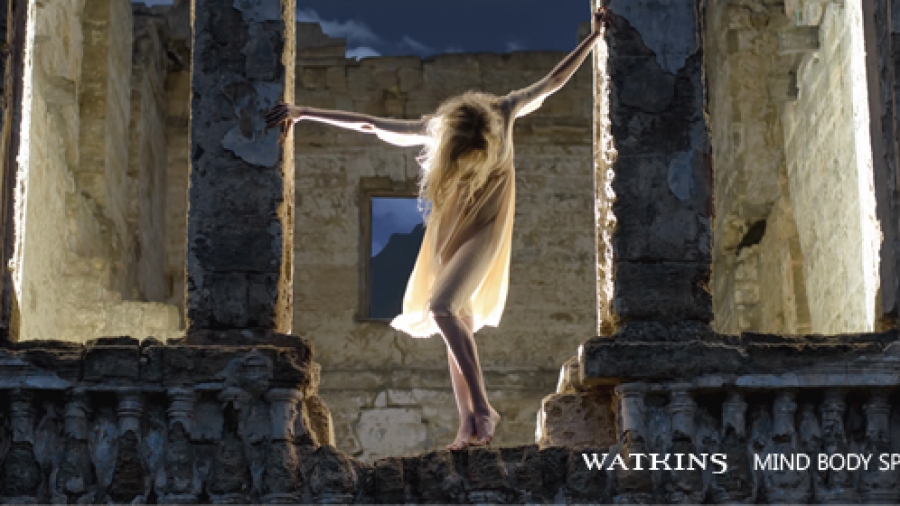 [dropcap]T[/dropcap]he goddess Artemis is emerging with gale force in the popular culture today.
These are young women who call upon their intuition, depth of feeling and courage to go beyond previous limits; who feel fear and outrage and then decide to do something about it. They are uncommonly resilient, with the ability to adapt and endure. Plus they have such a fierce commitment that they will give in and never give up. An Artemis woman has a spirit that cannot be subdued, a will that can’t be broken. She is also likely to be a trailblazer, to delve into uncharted territory.

Until the women’s movement in the 1960s, the enduring fictional character with all these qualities was independent-thinking, hot-tempered tomboy Jo from Louisa May Alcott’s “Little Women.” Jo is the only sister in the March family who pursues a career and who, when she finally does marry, makes a conscious, personally meaningful choice. Today we find this kind of woman everywhere.

In my new book, Artemis: The Indomitable Spirit in Everywoman, I show how this independent goddess has become the role model for everyone from boomers to millennials. Artemis women are natural-born activists and they are driving social transformation around the world today. In this book, I explore how they behave as change agents, partners and mentors.

What do we know about this archetype? In Greek mythology, Artemis was the goddess of the moon. (She was known as Diana to the Romans). She was twin of Apollo, the god of the sun, and actually helped deliver him—goddesses, mind you, are born with their full powers, and this one came with all the skills and talents of a midwife. Pregnant women prayed to her to relieve them from pain. (Artemisia, the herb that bears her name, is used by midwives for this purpose.)

Artemis reacted swiftly to help those under her protection, including young girls and small animals—and to correct injustice.

As goddess of the hunt, she roamed the wilderness, armed with a bow and quiver of arrows, accompanied by her hunting dogs, and often by the forest nymphs.

As the twin of Apollo, Artemis had an archetypal predisposition toward egalitarian-brotherly relationships with men. This relationship has replaced the old Athena-Zeus model of a younger woman apprenticing to a father figure. Millennials tend to collaborate with men their own age—not surprising for a generation that grew up with the Internet, and at a time when women have more economic parity.

Artemis had a strong sense of sisterhood with women, the ability to aim for a distant target and rise to a challenge—and in Greek mythology, the mortal woman who best embodies her is Atalanta, a famous distance runner.

Atalanta was left to die on a mountainside because she had the bad luck to be born a girl. She survived because she was under the protection of Artemis and then went on to have many marvelous adventures. She sailed with Jason and the Argonauts, and wrestled the great hero Peleus in the Olympic Games.

Once she had proven her mettle, her father, the king, claimed her as his own—insisting that she come back home and marry a local prince. Not willing to give up her independence so easily, Atalanta agreed with the condition that she would only marry a man who could beat her in a footrace. After many failed, one clever suitor went to the goddess Aphrodite and pleaded for her aid. He was given three golden apples to be dropped on the ground at key moments in the race. Atalanta slowed down and picked them up, and took them as an acknowledgement of her prowess and her femininity. Thus she married a man of her own choosing and at a time of life when she’d already proven her skill and bravery. Atalanta exemplifies the indomitable spirit in women and in all competent, courageous girls.

I chose the word indomitable because it has a wonderful ring—it conjures up a woman who refuses to be swayed by convention, who affirms what she knows to be true and who always stands up for herself. Such women have grit and the passion and persistence to go the distance, the ability to speak out for those in need, and the wish to serve.

I first became interested in Artemis, at the beginning of my career as a psychiatrist and Jungian analyst in the 1970s. Back then, the United States was voting on the Equal Rights Amendment. When the American Psychiatric Association chose not to support the ERA, I organized a protest with Gloria Steinem. Two-thirds of our patients were women whose lives would be affected by inequality and lack of opportunities. At that time, psychiatry was a predominately male profession with only 11 percent women. The formation of Psychiatrists for the ERA and our activism at an annual conference made my colleagues more aware of women’s issues.

At that time, the Jungian community was focused on the myth of Psyche as the model of feminine psychology. Psyche lost her mate, and then faced several challenges set by the goddess Aphrodite. Each time her reaction was to give up in despair. Nature came to her aid, symbolizing strengths she did not know that she possessed, and eventually Psyche gained a better sense of her own abilities. This myth didn’t apply to me or the women I knew who boldly took on challenges. When I looked for one that did, I discovered Atalanta and her patron, Artemis.

Intrigued by how Greek myths applied to contemporary women, I wrote Goddesses in Everywoman, now in its 30th anniversary edition, showing that the female psyche was so much richer than we recognized, and contained so many possibilities we needed the whole pantheon to explore them. I followed that up with Gods in Everyman, considering all the archetypes for men as well.

Inspired by Artemis, and wanting to save a large Monterey pine that was sheltering my home, I wrote Like a Tree: How Trees, Women, and Tree People Can Save the Planet. Artemis is a role model for environmental activists, as well as the guardian of the wilderness, the protector of our forests, lakes and trees.

At some point, we are motivated by what we love or want to serve, and then stirred to take on an assignment.  My current one is to mobilize support for the Fifth UN World Conference on Women and the Forum of NGOs concerned with Women and Girls. This venue would bring together Artemis activists all over the world. It would provide a place for us to learn from each other, network and find new support for grassroots efforts to promote maternal health, reproductive rights, equal education for girls, and women’s economic self-sufficiency.   It would also allow us to take a stand against child brides, female genital mutilation, human trafficking, and the suffering caused to women and children by war and civil conflict.  There are now more women-led NGOs than ever before, and possibly a million grass roots organizations devoted to these causes, so there is reason for great optimism.

The take home message is this: Women who embrace the Artemis energy in themselves have the ability to imagine what’s it like to walk a mile in another person’s shoes—and the courage and commitment to help others go the distance, too.

Meet the Author: Dr. Jean Shinoda Bolen is a psychiatrist, Jungian analyst and an internationally known author and speaker. She is the author of 13 books in nearly 100 translations, including Goddesses in Everywoman, Gods in Everyman, and Ring of Power. www.jeanbolen.com