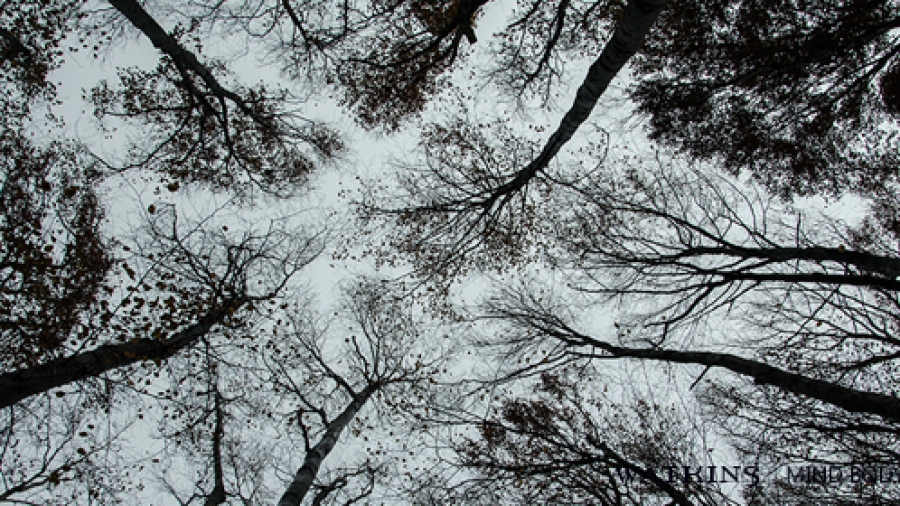 This intricate and profound exploration of Kabbalistic symbolism as applied to the human body is a classic in French esoteric circles.

[dropcap]T[/dropcap]his book was first published in Paris in 1974. Since then it has never been out of print and continues to sell about 8000 paperback copies every year. It has been successfully translated into other Romance languages (Italian, Spanish and Romanian), but until now not English.

The author, Annick de Souzenelle, is a vivacious ninety-three-year-old lady, who still travels regularly in France and elsewhere, giving weekend courses and occasional lectures. Born in 1922 in the aftermath of the First World War, she was soon struck, even as a child, by the apparent absurdity of the world she was born into. Nothing, and certainly not the kind of Roman Catholicism then taught to young children, seemed to offer any remedy to the meaninglessness of life.

Early on, she was intrigued by references to the body in fairy tale and myth, whether biblical or Greek. She learned how the children of Eve were fated to be bruised on the heel by the serpent; how the patriarch Jacob was born holding his brother Esau’s heel and was later to be wounded in the thigh while wrestling with an angel; how Samson’s hair was the source of his strength; and how Christ washed his disciples’ feet. Oedipus means “swollen foot,” and Prometheus’s liver was eaten by an eagle during the day and renewed at night, only to go through the same process again and again. Why? What was behind these and other quite precise references to parts of the body?

Adults seemed embarrassed by her questions and either found her too curious or replied that there was nothing requiring explanation. These subjects were not in the school curriculum. Visits to museums were, on the other hand, and copies of Romanesque sculptures gave rise to further questions. Why the elongated hands of Christ in glory, why spiral shapes round knees, thighs, or bellies in the Cathedral of Autun and the Basilica in Vézelay, why little men with ears down to the ground or dog’s heads? At Vaison–la-Romaine there was even a Christ with horns.

The only answer she sometimes received was “Well, you know, people in those days couldn’t draw properly,” and her frustration turned into anger, like the anger she already felt about life and its absurdity. But there was still nowhere to turn for genuine answers.

Perhaps with a view to meeting head on the question of suffering and meaning, she became a nurse. Now patients would suppose she had answers (“Why is this – this cancer, this stomach ulcer, etc. – happening to me, Madame?”), and although still she had none, her intuitive sense was that if she had been able to give some meaning to the illness, this might in itself have pointed the way to recovery. Illness was perhaps a way of putting right or drawing attention to a “poor aim,”1 perhaps even, in some cases, of bringing more abundant life. An answer from her might have helped the patient take his or her illness in hand and not make the doctor into some kind of magician. Patient-doctor relations might have become more human and collaborative, and the patient might have called on his or her inner resources (the “physician within”) to help the doctor present deal with the disease.

Feelings and hunches like these later became certainties, and this book is born of the process which brought them into being. A point came when the author’s life changed radically, and there were two key factors in this change: the rediscovery of Christianity through Orthodoxy, and the discovery of the Hebrew language.

She experienced the Orthodox tradition as life-giving through the transformative power of symbols, the archetypal dimension from which they sprang and to which they led back, and the upward thrust which led to the Word. This Word, the Logos, was mediated through the language of Biblical Hebrew, the twenty-two “dancing” letters whose combinations revealed previously unsuspected meanings and which were in themselves symbols and archetypes. These discoveries resonated with much that was being said in the social sciences, then in their infancy, and particularly with Jungian psychology.

The impact of this double encounter was so powerful that she felt she had to break with the life she was then leading. The experience was of an almost ecstatic joy: everything was related, everything lived and had meaning, and this included the body. Was it not an image of the “divine body” whose likeness was shown to Moses (Numbers 12:8)? The body’s vocation was to return to its divine origin and be united, wedded with God. Life between birth and death is the story of this return from “man below” to “man above,” from Adam to Elohim in the biblical myth. It is an irresistible call to this “wedding.”

In this adventure each limb and organ of the body plays a part, revealed by their immediate physiological function. Now she knew why the first vertebrae were called the sacrum (sacred bone), why the cerebellum is called “the tree of life,” why the optical layers, in French, are called “nuptial” (couches nuptiales). When its ultimate vocation is neglected or disturbed, the body speaks and points to the origin of the disorder through the organs affected. The more she listened to this language of the body, the more she received answers to her questions.

The Divine Body may be represented by the model Moses is traditionally supposed to have handed down, the sefirotic Tree or Tree of Life. In this book the diagram of the Tree of Life is a map on which man’s growth in body, mind, and spirit may be charted, from the feet to the skull. The first four chapters lay the groundwork for what follows by explaining the nature of myth and symbol, the nature of the Hebrew letters and language, and the kabbalistic Tree of Life, the ten Divine Energies after which the body is patterned (chapter 5). Starting then from the feet (chapter 7) we begin an ascension of this “ladder” to arrive in chapter 20 at the skull and the brain, before glimpsing (chapter 21) the Light beyond. Finally, in an afterword, the author reflects thirty years later on the themes of the book and on our present predicament.

Thus, with the sefirotic Tree as the ground plan, the whole body is visited. The author’s method is a combination of association from everyday expressions (French will here sometimes differ from English), deciphering the import of the Hebrew words for parts of the body (sometimes recombining their letters), and referring when appropriate to mythology, especially, but not only, Hebrew and Greek. Her knowledge of Hebrew leads to fresh readings of biblical texts: for instance Adam’s “rib” is shown not to be a rib, and the Tree of the Knowledge of Good and Evil (Genesis 2:17) becomes rather the knowledge of Light and what has not yet become Light. Stress is continually laid on the importance of personal experience and the need to descend into the depths before being able to rise higher and attain new fields of consciousness. Since the use of certain terms or concepts is likely to be unfamiliar, a glossary is provided. There is also an index for those wishing in the first instance to use the book as a work of reference and look up the parts of the body in which they are interested.

The author is an Orthodox Christian. Some readers may be surprised by frequent references to other traditions, beginning with Hermes Trismegistus in the first chapter. Her conviction is that Tradition is universal, whatever the myths or vocabulary used to express it. This was borne out after the publication of her book, when a doctor specializing in Chinese medicine said, “Annick, you’ve written a book on acupuncture,” and when, later, a North American Indian chief said it matched his own tradition.

Experience shows that all is unlikely to be clear on a first reading, but if readers are prepared to let suggestions fall out of the pages into their minds and work at whatever level of consciousness appears appropriate they will find, as many already have, that the book – like their own bodies – holds unsuspected treasures.

About the author: Annick De Souzenelle has worked as a nurse, psychotherapist, teacher and writer. Now 93, she still writes and teaches seminars in France, Belgium and Italy. In 2010 she founded an Institute of Spiritual Anthropology in Angers, France.

Annick De Souzenelle
The Body and Its Symbolism: A Kabbalistic Approach
£24.00, available from Watkins Books