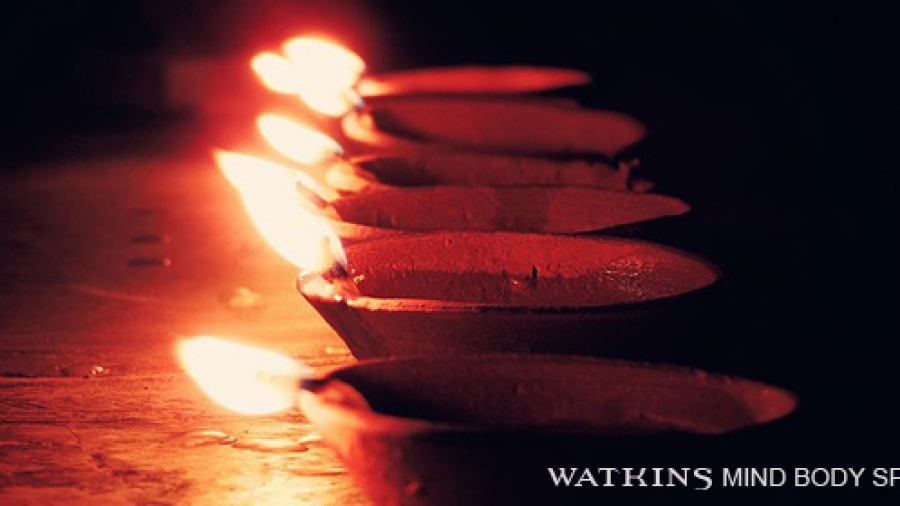 Of all the names associated with the modern occult revival, surely the most infamous must be that of the dark magician Aleister Crowley, the self-styled ‘Great Beast 666’. Whatever you may think of him, Crowley has to be one of the most interesting – if less than admirable – characters of the last century. (…) Crowley, who died in poverty and obscurity – as well as addicted to heroin – in 1947 at the age of 72, became an icon of the 1960s counter culture twenty years later, in 1967, when the Beatles included him among a host of other characters on the cover of their Sgt. Pepper’s Lonely Hearts Club Band album. (…)

From the tie-dyed days of the ‘Age of Aquarius’, through heavy metal, industrial rock, and up to today’s gangsta rappers and hip hoppers, Crowley has occupied a peculiar niche in the iconography of rebellion, transgression, and excess that, in one way or another, exemplifies the perennial efforts of youth to shock and startle their elders. Why Crowley maintained his status as a youth cultural figurehead is one of the questions my book, Aleister Crowley: Magick, Rock and Roll, and the Wickedest Man in the World tries to answer.

It was in fact in a rock and roll milieu that I first came upon Crowley. As I write in the book, I first heard of him not through devotees of the Golden Dawn or from practitioners of Kabbalah but through the inhabitants of the ‘underground’ art and music demimonde in which I lived in New York City in the mid-1970s. In 1975 I shared a rundown loft space on Manhattan’s Bowery with the lead singer and guitarist of a band I was playing in at the time. (…) Previously I had no interest in the occult but in that environment I gradually became fascinated with it, reading everything about it I could get my hands on. My interest became so intense that when my girlfriend and I realized we were having telepathic dreams, I wrote a song about it: ‘(I’m Always Touched by Your) Presence, Dear’ became Blondie’s second hit and is, as far as I know, the only top ten tune to include the word ‘theosophy’ in its lyrics.

By 1977 I left Blondie to follow my own destiny. This led me to Los Angeles, where I started my own band the Know – the name came from my interest in Gnosticism – and where I plunged into Crowley’s magick head first. (…)Soon after I was initiated into two of Crowley’s magical societies, the A... A... and O.T.O. (Argentium Astrum, or Silver Star, and Ordo Templi Orientis, respectively). For the next two years I did what I wilt with zeal, working my way through the rituals and exercises Crowley appended to his magical magnum opus, Magick in Theory and Practice, and reading through his enormous body of work, including his less than felicitous poetry. (…)

But after a time I began to feel a certain claustrophobia around Crowley’s work, filled as it was with his insatiable ego, and the people I met through my magickal pursuits were, for the most part, somewhat dubious characters, who seemed to think that pursuing magick and their own ‘true will’ meant emulating Crowley and mimicking many of his worst traits. After many rituals, much travelling on the astral planes, and doing what I wilt, I realized that Crowley was not the best role model for finding ones’ true will – or at least for finding mine – and by 1980 I dropped out of the groups and went on to other things.

Yet Crowley’s presence was difficult to avoid, especially in London, where I moved to in 1996 and where I became a full time writer. (…)

ALEISTER CROWLEY: Magick, Rock and Roll, and the Wickedest Man in the World by Gary Lachman, published by Tarcher/Penguin, paperback (400 pages).

By this time attitudes toward Crowley had changed, and more than one biography had appeared, exonerating him of many of the worst stains on his reputation and arguing, in essence, that the devil is not as black as he is painted. There was even an academic interest in his work, with ‘Crowley studies’ being taken seriously at more than one university. I wondered: had I been wrong about the Beast? Was he really the victim of yellow press, rumor and falsehoods? Was he a misunderstood genius, a maligned philosophical warrior, battling for human liberation? A kind of saint even, who brought to downtrodden mankind a message of freedom, light, liberty and love? Or was I right after all? In Aleister Crowley: Magick, Rock and Roll, and the Wickedest Man in the World you’ll find the answers, and perhaps even more important, come up with some questions of your own.

Meet the Author: Gary Lachman is one of today’s most widely read and respected writers on esoteric and occult themes. His many books – including Madame Blavatsky, Swedenborg, Jung the Mystic, and Rudolf Steiner – have received international acclaim. A founding member of the pioneering rock band Blondie, Lachman has been inducted into the Rock and Roll Hall of Fame. Born in New Jersey, he currently lives in London. garylachman.co.uk