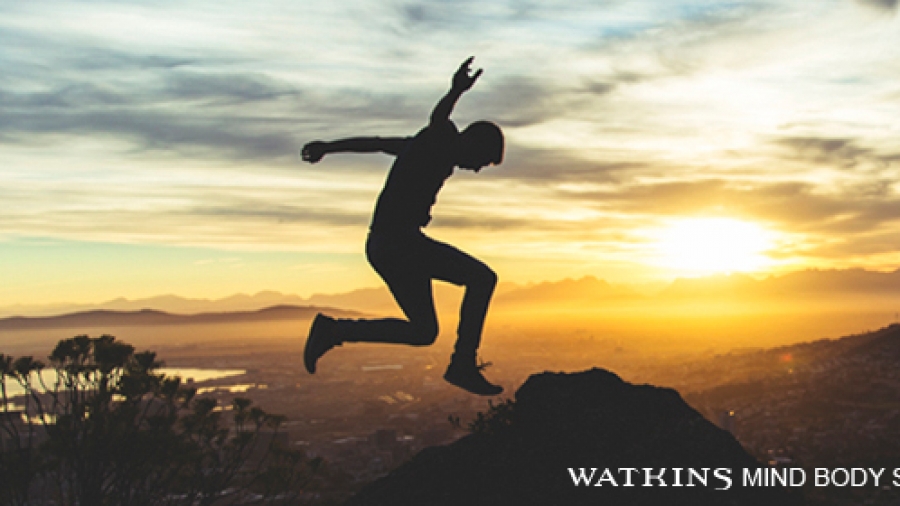 This article first appeared in Watkins Mind Body Spirit, issue 28.[dropcap]M[/dropcap]any millions of seekers have been disillusioned by spiritual teachers who don’t live up to their lofty self-portraits:  from the east Muktananda, Rimpoche, Eido-Roshi; and in the West men like Jim Bakker, Jimmy Swaggart, Colorado Evangelist Ted Haggard and countless Catholic Priests.  How do we make sense of their failure and what lessons can we draw from it?

Mostly it happened because of sex. Or money. And gurus.

It wasn’t supposed to happen. When the phalanx of white robed Indian gurus and soft spoken Zen Roshis came to the west, we heard they were “brahmchari,” celibate monks. Enlightened beings, we thought they had gone beyond their egos and their sex drives.

Out of 54 Bud­dhist, Hindu and Jain teachers in the United States, according to Buddhist teacher Jack Kornfield, only 15 had lived up to their tradition’s proscriptions of celibacy.Of the sexually active 39, some 34 had affairs with current students!

Western ministers didn’t talk about enlightenment, but did emphasize chastity and the sanctity of marriage. But then Evangelical preacher Jimmy Swaggart was discovered frequenting prostitutes. Colorado anti-homosexual Evangelist Ted Haggard turned out to be in a three year relationship with a gay prostitute. And Rabbi Mordechai Gafni had to resign his position in Israel’s Bayit Chadash in disgrace.

And we cannot forget the 4,392 men, some 4% of American Catholic priests, who were accused of being pedophiles.

What’s going on here?
While all these sexual mis-adventures are the fault of a few bad apples, the failure here is deeper. It’s time to say so.

Spiritual enlightenment, religious transformation, being twice born just may be, with reference to personal issues like sexuality, incomplete.

Enlightenment or being saved by God is important. It is the great clarifying, the revelation of our connection with the Divine or with an underlying, ultimate energy. There’s a good reason our traditions have been celebrating it. But for us, in our highly sexualized, post feminine liberation world, enlightenment is no longer enough.

After all, gurus, rabbis and ministers in 1150 or 1850 or even 1950 didn’t face what we must on a daily basis. They had to confront their own sexual urges, for sure. But opportunities for sexual relationships were relatively limited. The sexual urges of monks and nuns were probably more repressed, or encountered largely in the privacy of their own cells and single-gender monasteries.[span3]Religion should make us more alive, not less, more flexible, more responsive, not less. That’s why Psalm 33 says, ‘sing unto Him a new song’, not the same old song sung in the same old way. The soul-jazz-enlightened are the most free, not the most obedient.[/span3]

But of those of us today who are serious about our spiritual lives, few of us are monks, nuns or cloistered. And, with miniskirts and washboard abs on every glossy magazine page we simply cannot duck the issue of sexuality.

Frankly, I think that the spiritual challenge of today is greater than it was in traditional times. We have to confront sex overtly and publically on the streets, on the TV, in the theatres and on the internet.

And for spiritual teachers today, sexual encounters are both more readily available and much more dangerous. In ancient times a guru’s disciples would no doubt try to try to keep a sexual indiscretion under wraps, either because that was the tradition, or because they believed it to have a deeper spiritual logic.

But today, in an era of gotcha journalism, wayward priests and roshis are more likely to be outed and humiliated. Sexual peccadillos now are dangerous for your neighborhood guru.

I like to believe that most of our spiritual teachers and ministers have indeed undergone the shift into enlightenment. But clearly such shifts do not lead to transparent and healthy enough personal lives.

What then should we be after today?
The complete life, the good human life, must, to be enough for us, include both a transformed inner life and a transformed personal, and yes sexual, life. To be complete our spiritual journey must develop both a deep inner freedom and everyday self-awareness to stop our corrupt behavior. It must include the courage to actually change.

Our spiritual work must include the messiness of the everyday. Both our spirits and our psyches, our addictions and our purity must be part of it. The unconditioned infinite is not the same as the personal and conditioned:

Spiritual practice, especially mysticism, points toward a timeless trans-human reality, while psychological work addresses the evolving human realm, with all its issues of personal meaning and interpersonal relationship.

If we are to live a full, sane, complete life, we will have to heal both today.

About the Author: Robert Forman is uniquely qualified both personally and professionally to re-imagine the spiritual life. A meditator of 40 years, he became a tenured professor of comparative religions, specializing in religious experiences around the world. He is also trained in psychotherapy and an interfaith minister. He founded the Forge Institute for Sane Spirituality which offers programs to help people create fulfilling lives by weaving their spiritual discoveries into their everyday lives. For more information, go to: www.EnlightenmentAint.com

Robert K.C. Forman, Ph.D
Enlightenment Ain’t What it’s Cracked Up to Be: A Journey of Discovery, Snow and Jazz in the Soul
O books