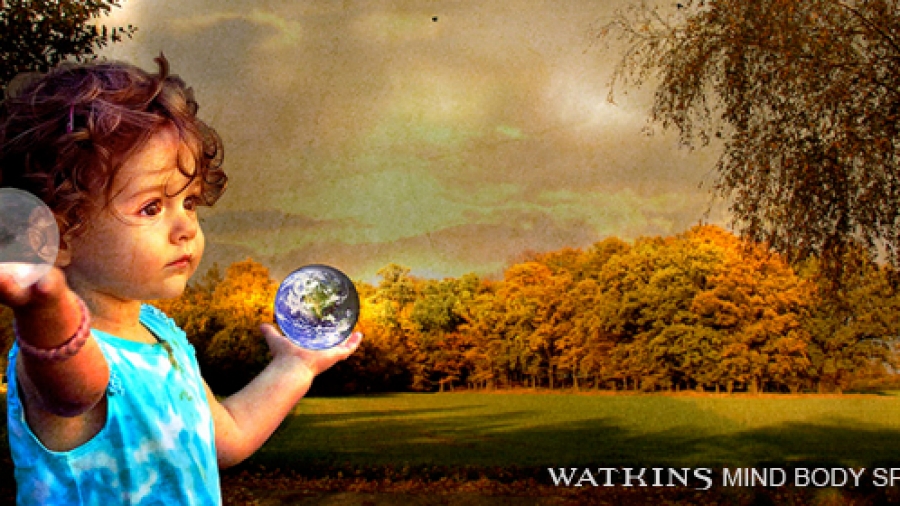 [dropcap]I[/dropcap]t’s an oxymoronic title, truly; the Celts as a people are long gone, yet their influence is still alive in so many parts of our lives. Think about the designs in the window of any tattoo artist. You’d be hard pressed not to find at least one design based upon a Celtic knot. The same goes for any jewellers. Their reverence for trees continues in the way we name our places of healing (within a mile of me I have Beech Tree medical centre and Hawthorn Surgery) and their acceptance of animals as part of our lives: look at our relationships with our pets, particularly our beloved dogs and cats.

As a witch following the wheel of the year, it’s impossible to ignore the massive impact Celtic timekeeping has had on modern spirituality. The four major festivals of Imbolc, Beltane, Lughnasadh and Samhain are all based on evidence that the Celts, particularly in Ireland and the British Isles, used these festivals to map out the seasons. Deities such as the Morrígan, Lugh and the Dagda are still honoured among various groups of pagans, their names and tales having survived not only the ages but the Christian purge of all that was not ‘holy’ during the middle ages.

How incredible that these stories have survived and still thrive as a vital part of modern spirituality. I found it fascinating that so many of us are drawn to tales of the Celts; what is it about these legends, amazing people, deities, faeries, even battles that keeps us coming back for more? The question stayed with me until I was compelled to ask it out loud, and write down the answers. And a book was born…

In A Modern Celt, I explore different aspects of Celtic mythology and culture, and ask many different people the following question:

How are the Celts relevant in your modern day life?

The answers are surprising in many cases. Some feel a connection to their ancestors; the bond of blood reaching back through the millennia. I speak of using this connection to try and reach out and build upon that bond; to create a relationship with your ancestors, that is more than just knowledge from books. Others have a skill or a gift that harks back to the magic of the Celts. I speak to a lady who does not consider herself religious and certainly not Pagan, but who has premonitions she can’t control, which reminds us of the prophecies from Lebor Gabála Érenn or Táin Bó Cúailnge. The prophet or prophetess cannot say what the words mean, only that they will come to pass, and the recipient never benefits from the ‘heads up’.

I discuss my own connection with the Tuatha Dé Danann. I first discovered them as a child, through tales told to me by my parents, then again later as characters in children’s books. I feel like they have always been a part of my life and as I explore this relationship, I find that I am ever drawn to learn more, discover more; the literature may be finite but personal experience through meditation and ritual has led to uncovering aspects of these incredible characters previously hidden to me. Sometimes the ritual can be as simple as sitting quietly in a wood, feeling the world moving slowly but inexorably around me. Can I achieve a sense of how the Celts would have recognised the change in seasons, even the turning of the day? Can I forsake timepieces in favour of the sun and the stars?

These questions remain partially unanswered, for A Modern Celt is simply the start of my expedition across the bridge that spans between the 21st century and the Iron Age (to generalise). Although I have explored Celtic magic, Celtic festivities and the motivations of those that share my fascination, I have only dusted the topsoil from this spiritual archaeological dig. My hope is that those who read my book will also be driven to find out more about the Celts, their own ancestors, or simply realise how much we owe to a culture that is so far removed from our own as to be barely recognisable. I’m honoured that so many wise and experienced people including priests, witches and healers shared their words, joining me in explaining why the Celts mean so much to us and why our spiritual lives are so influenced by them. I hope their stories and experiences compel you as much as they did me.

Meet the Author: Mabh Savage. When not exploring Celtic spirituality and asking people awkward questions, Mabh writes a regular blog covering Paganism, politics and the turn of the seasons. You can keep up with this at soundsoftime.wordpress.com. A singer, poet and musician too, she gigs and does spoken word at venues across the UK. She has two crazy cats and an even crazier three year old boy!
www.mabhsavage.webs.com