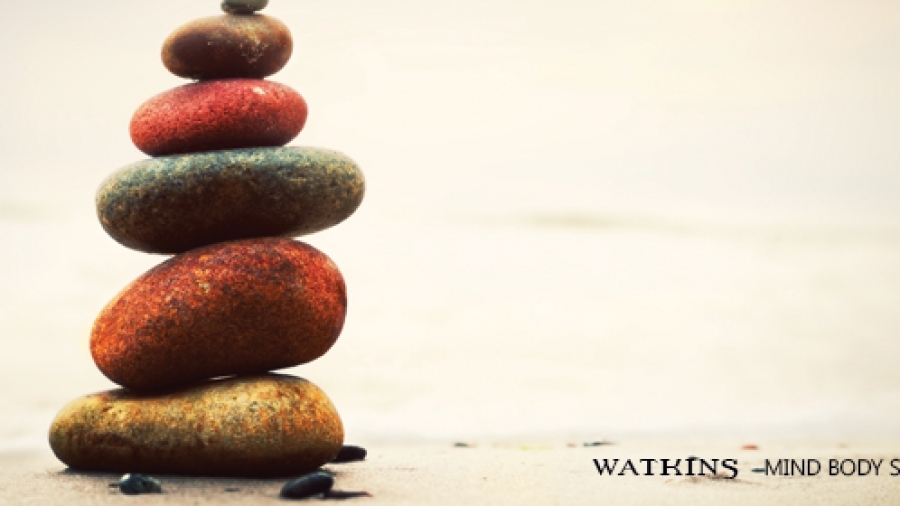 Is it possible that people can see, hear, know, and affect things over distance, from past and future, beyond our normal senses? In other words, can people have telepathic, clairvoyant, or psychokinetic abilities? Does everyone have these abilities? Can these abilities be explained scientifically? Can we enhance these abilities? If so, how?

In almost every culture, it is recorded that some people have these super normal abilities. Can we prove their existence scientifically? If the answer to any one of these questions proves to be positive, the implications for humanity and human potential would be significant.

Charles Richet was a French physiologist. He devoted many years of work to studying spiritual phenomena scientifically. He conducted the early experiments on clairvoyance in 1884. In his experiment, the experimenters would put playing cards in envelopes. They would put the subject under hypnosis and then ask them to identify the card in the envelopes. The subject was reported to have been successful in guessing the card in the envelopes in a series of 133 trials but the results dropped to chance level when the subject was required to perform before a group of scientists in Cambridge.

In 1911, Stanford University became the first academic institution in the United States to study extrasensory perception (ESP) and psychokinesis (PK) in a laboratory setting. In 1930, Duke University became the second major US academic institution to engage in the study of ESP and psychokinesis. The experiments at Duke University proffered a quantitative, statistical approach using cards and dice. As a consequence of the ESP experiments at Duke, standard laboratory procedures for the testing of ESP have been developed and adopted by interested researchers throughout the world.

Joseph Banks Rhine (1895 –1980), usually known as J. B. Rhine, an American botanist, founded the parapsychology lab at Duke University. He is also the founder of the Journal of Parapsychology, the Foundation for Research on the Nature of Man, and the Parapsychological Association. Rhine played a major role in establishing scientific research in parapsychology as a branch of psychology and wrote the books Extrasensory Perception and Parapsychology: Frontier Science of the Mind.

Along with associate Karl Zener, Rhine developed a statistical system of testing for ESP that involved subjects guessing what symbol, out of five possible symbols, would appear when going through a special deck of cards designed for this purpose. Rhine stated in his first book, ExtraSensory Perception (1934), that after 90,000 trials, he felt ESP is ‘an actual and demonstrable occurrence’. However, Rhine’s results have never been duplicated by the scientific community, not even by himself, although much effort has been put into repeating his experimental results by several universities.

The parapsychology experiments at Duke evoked criticism from academics and others who challenged the concepts and evidence of ESP. The administration of Duke grew less sympathetic to parapsychology and after Rhine’s retirement in 1965, stopped the research on the subject. 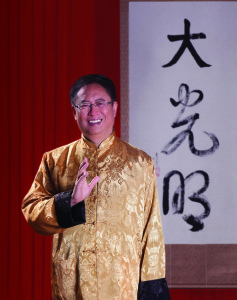 Beginning in the early 1950s, the CIA started extensive research into parapsychology. The U.S. Defense Intelligence Agency established the Stargate Project to investigate claims of psychic phenomena with potential military and domestic application, such as remote viewing. Remote viewing is the practice of seeking impressions about a distant or unseen target using subjective means, in particular, extrasensory perception. The Stargate Project was terminated in 1995 with the conclusion that it was never useful in any intelligence operation. Information provided by the program was considered vague, with irrelevant and erroneous data.

Since the 1980s, contemporary parapsychological research has waned considerably in the United States. Early research was considered inconclusive, and parapsychologists were faced with strong opposition from their academic colleagues.

Now let’s explore whether paranormal phenomena exists and if so, how we can understand it scientifically. How can we understand what has happened in parapsychology in the last hundred years or so?

In our previous article (‘Can Spirit, Heart, Mind, and Consciousness be Defined Scientifically?’), published in the May 2015 issue of Watkins’ Mind Body Spirit magazine, we shared a ‘mind, body, spirit science’ referred to as Soul Mind Body Science. In this science, we define spirit, heart, mind, and consciousness as physical quantities using quantum physics. Spirit, which we will now refer to as soul, is the vibrational field that everyone and everything is made of. Heart is the receiver and emitter of the vibrations. Mind is the processor of the vibrations received by the heart. In this definition, everyone and everything has soul, heart, and mind.

Our physical reality is manifested from the vibrational field by our heart and mind through the following process. The heart first receives vibration from the soul. The heart then activates the mind. The mind processes the vibration and directs where energy goes. The energy moves the matter. The matter relates to everything we observe in our world. Therefore, although everything we observe is physical, it is determined by our soul, heart and mind.

Soul Mind Body Science unifies the physical and spiritual realms by demonstrating that they are one at a fundamental level. From the viewpoint of Soul Mind Body Science, spiritual abilities and paranormal phenomena are normal. They are innate properties of our soul. Everything and everyone has telepathic, clairvoyant, or psychokinetic abilities. They can be explained scientifically by a proven quantum phenomenon called quantum entanglement.

Spiritual and conscious abilities such as intuition, telepathy, clairvoyance, distant and instant healing, as well as synchronicity and coincidence, are due to quantum entanglement. Everybody has these abilities, but not everyone can see, feel, hear, know, or affect things beyond their normal senses. We can only do so if we are quantum entangled with those things. To increase our ability to see, feel, hear, know, or affect things beyond our normal senses, we need to increase the amount of things with which we are quantum entangled.

This explains why some famous mediums and seers failed some of the parapsychology tests. If the medium or seer was not quantum entangled with the objects they were tested with, they would not have access to the information needed to be able to give the correct answer above the average rate.

Soul Mind Body Science also explains why it is so difficult, in fact virtually impossible, to repeat the result of a parapsychological experiment.

There is a very interesting phenomenon about parapsychology. People who believe in parapsychology get experimental results supporting their belief. Likewise, people against parapsychology obtain experimental results confirming their intention. These conflicting results have led to the passionate dispute between believers and unbelievers of parapsychology. This phenomenon can be easily understood in Soul Mind Body Science and Quantum Physics. In quantum physics, the observation is determined by what the experimenters decide to observe. For example, the location or locations of an electron or photon are determined by where the observer decides to place the detector or detectors. In Soul Mind Body Science, our heart and mind determines what reality is manifested. The heart and mind of the experimenter can affect the result of an experiment. The experimenters are therefore more than passive observers – they are active creators of the reality they observe. More specifically, because the participants are quantum entangled with the experimenter in certain ways, the experimenter’s intention, thoughts, ideas, and other actions can affect the performance of the experimental subjects. Consequently, some debate regarding parapsychology is analogous to blind men arguing what an elephant looks like.

We think a more meaningful pursuit in parapsychology is to find out how we can enhance and utilize the paranormal abilities we all intrinsically have. Paying attention and utilizing these abilities are not only essential for our well-being, but also to fulfill the higher purpose and potential of our life. For instance, Jesus Christ, Buddha, and many other spiritual leaders and masters have used these abilities to help people. As a result, they are able to serve others and humanity at a larger capacity. Each one of us has the same innate abilities as Jesus, Buddha, and the other spiritual leaders and masters, and we can all develop and utilize these abilities to fulfill our own higher destiny.

How can we enhance and utilize our spiritual abilities? Master Sha has been training people to open their spiritual channels and powers for the last twenty years and has received miraculous results. Thousands of students trained by Master Sha can do soul communication as well as use their third eye to receive spiritual messages and images to help themselves and others to heal and transform every aspect of their lives. A big part of Soul Mind Body Science System is received through spiritual communication. In our book, Soul Mind Body Science System: Grand Unification Theory and Practice, we present many practices and tools to help you further develop your spiritual power and reach your highest potential.

About the authors: Master Zhi Gang Sha is a soul leader, a world-renowned master healer, and a divine servant. He is the creator of Soul Mind Body Medicine. He was trained as a conventional medical doctor in China and a doctor of traditional Chinese medicine in Canada and China. The founder of the Institute of Soul Healing and Enlightenment™ and the Love Peace Harmony Movement™, Master Sha is a grandmaster of many ancient disciplines, including tai chi, qigong, kung fu, feng shui, and the I Ching. Master Sha is also an expert in the most advanced cellular healing science now occurring in China. In the West, he is involved in breakthrough research on the effects of spirit on the human system.

Rulin Xiu Ph.D is co-founder of Soul Mind Body Science System and Tao Source Physics and co-author of the monumental book, Soul Mind Body Science System: Grand Unification Theory and Practice with Dr. and Master Sha. She works at the forefront of the breakthrough science that integrates science and spirituality at the fundamental level. As a quantum physicist who received her Ph.D from UC, Berkeley, Dr. Xiu works on grand unification theory. As a worldwide representative of Dr. and Master Sha, she offers teaching, healing, and blessings to people worldwide to help create a better world.