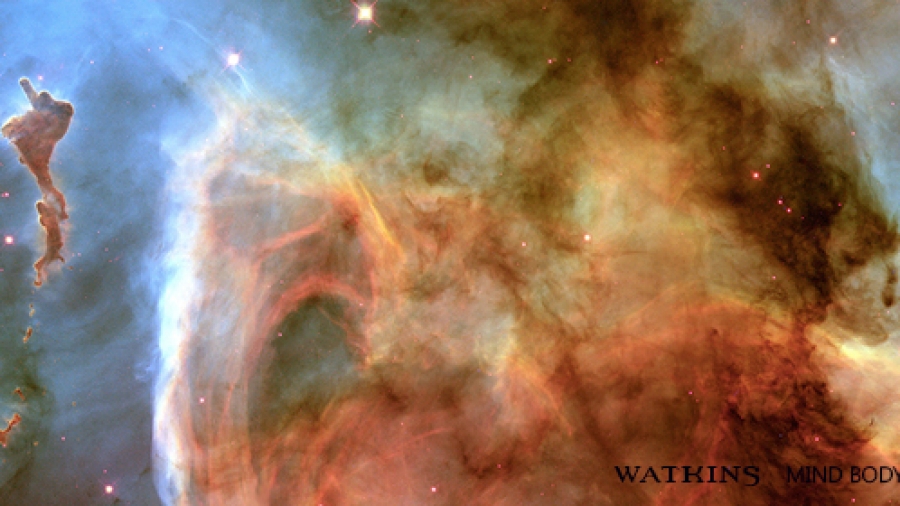 As Ervin Laszlo and many others have noted, science, religion, and spirituality are converging. In this article, we explore whether we can define spirit, heart, mind, consciousness, the beyond space-time dimension, and the observable domain as quantifiable objects in physics.

More than three centuries ago, physics could not progress until Isaac Newton transformed words and concepts that were ancient and vague: force, mass, motion, and even time. He defined these concepts as physical quantities. In this way, he could study them mathematically. Only then could Newton formulate his laws of motion and universal gravitation and complete the scientific revolution initiated by Copernicus a century-and-a-half earlier.

We believe that only when we can define spirit, heart, mind, and consciousness as physical quantities, can the unification of science and spirituality be complete. This unification will play a vital role in establishing peace and harmony among different peoples, cultures, and traditions. It also holds the key to understanding our existence and reality at a deeper level. In this article, we do not differentiate between spirit and soul and treat the two as identical. We feel that any perceived differences between spirit and soul depend on the individuals’ subjective views.

We find that we can define spirit, heart, mind, and consciousness as quantities in quantum physics. From these definitions, we can mathematically calculate and understand Ervin Laszlo’s beyond space-time dimension. We will show mathematically how everything is generated from that unobservable realm.

The Mathematical Definition of Spirit
According to the wisdom traditions, a spirit is a light being. Most people think spirit is beyond the physical world. It is our belief and finding that the physical realm and the spiritual realm are one.  We can define spirit as a physical quantity. Quantum physics provides the tools and mathematical framework for doing so.

Quantum physics is a fundamental science that studies the composition of matter and how matter behaves and interacts at the submicroscopic level. Quantum physics has proven to be the most fundamental theory in physics. Classical physics, for example, can be derived from quantum physics.

Albert Einstein called this quantum phenomenon a ‘mysterious action at a distance’. This non-local effect contradicts the limitation on the transmission of information in Einstein’s theory of relativity. It has caused many scientists, including Einstein himself, to question whether quantum physics is a complete or correct theory of ‘reality’, of the world of our existence. The non-local nature of spiritual phenomena leads many people to believe that spiritual phenomena cannot be explained scientifically. In this article, we will explain why this is not the case.

Another major similarity between quantum phenomena and spiritual phenomena is that both depend on the observer. The act of observation can affect what is being observed. Therefore, all these observations are subjective in nature.

Quantum physics is a fundamental science that deals with the composition, behavior and functioning of our world. If the wave function is the way to describe everything in quantum physics, to what does it correspond in the ‘real world’?

According to quantum physics, two or more physical objects can be entangled (also called ‘quantum correlated’ or ‘quantum coherent’) with each other. The observation of one object can instantly affect the states of the other object with which it is entangled. Quantum entanglement is one of the properties of the wave function. It can account for the above noted characteristics of spirit.

The mathematical formulation of spirit enables us to make many quantitative calculations regarding spirit. For instance, we can calculate the randomness and orderliness of an object or system if we know its wave function, which is the mathematical expression of its spirit. The randomness and orderliness of an object are measured by positive entropy and negative entropy, respectively. Entropy can be calculated from the wave function.

We can also mathematically define ‘meaning’ and we can calculate it. For example, to determine whether two objects or systems have ‘similar meaning’, we can simply measure the percentage of their vibrations that are the same.

Spirit—the vibrational field—is beyond space-time. There is no physical separation between spirits. All spirits belong to and are part of one universal spirit.

The Law of Karma is a universal principle of causality. The sum total of all of one’s actions (in the broadest sense, including thought, speech, hearing, listening, tasting, feeling, and movement), both past and present, directly influences one’s future. Good action and good karma contribute to future happiness, while bad action and bad karma contribute to future suffering. Therefore, karma is the root cause of everything in our lives.

Action has been a well-defined quantity in physics for more than two centuries. Action is an attribute of a physical system. A physical system can take a certain path and have a history. An action relating to each path can be defined mathematically. The action has different values for the different paths.

In classical mechanics, an object or a system will take the path that yields the minimum action. It has a definite and specific path. The action takes on a specific value.

In quantum physics, when one is not aware, conscious, observing, or measuring, there are many—perhaps an infinite number—of possible paths.

Quantum physics also indicates that an action can create vibrations. It tells us how to calculate the vibrations created by an action.[1]

Mathematically, we can define karma as the sum of all the vibrations created from the past actions of all possible paths.[2]

To see how karma affects our lives, we need to discover the relationship between our karma and the wave function, our spirit. To do so, we can use Feynman’s path integral formulation of quantum physics.

About the authors: Dr. & Master Zhi Gang Sha is a soul leader, a world-renowned master healer, and a divine servant. He is the creator of Soul Mind Body Medicine. He was trained as a conventional medical doctor in China and a doctor of traditional Chinese medicine in Canada and China. The founder of the Institute of Soul Healing and Enlightenment™ and the Love Peace Harmony Movement™, Master Sha is a grandmaster of many ancient disciplines, including tai chi, qigong, kung fu, feng shui, and the I Ching. Master Sha is also an expert in the most advanced cellular healing science now occurring in China. In the West, he is involved in breakthrough research on the effects of spirit on the human system.

formulate soul, mind, heart, and consciousness using physics and to create a grand unification theory to unify them with physical existence. Born in China, Dr. Xiu received her doctorate degree from UC, Berkeley and is also an entrepreneur, herbalist, singer, healer, and author. As a student of Master Sha, she devotes her life to seeking the ultimate truth.